If England strongly underestimates Ukraine (at least it seems so), Ukraine still has a real chance. But, to admit, everything depends on England.

This is England’s first game of Euro 2020 away from Wembley and it’s curious how they handle that little discomfort.

Ukraine were already the underdogs heading into Saturday’s game and those extra minutes played against Sweden would have done them no favours.

This is the first meeting between the two sides since 2013 when both played out a 0-0 draw.

The last four encounters have all seen under 2.5 goals.

Against Germany, Gareth Southgate experimented with a back three for the first time this year in which they trumped them 2-0 win.

For Ukraine, most likely he may well revert to a back four.

Harry Maguire and Kalvin Phillips may also miss out against Ukraine, for any booking they may rack up means they lose the semis, if England wins this match.

Artem Besedin is out for six months with a knee injury suffered in Ukraine’s extra-time triumph over Sweden. 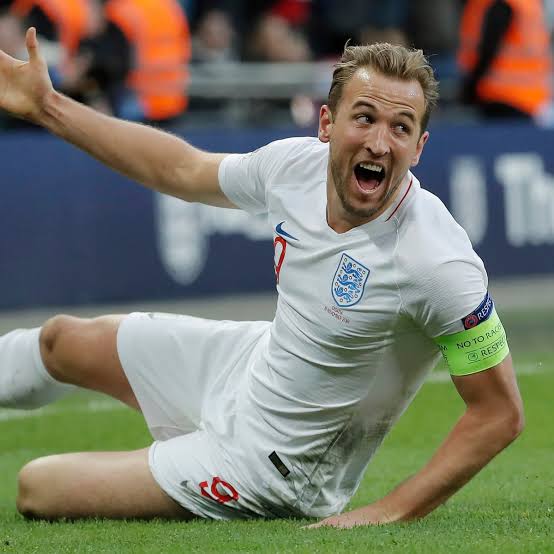 Ukraine will desperately hope to have Andriy Yarmolenko available after he limped off against Sweden on Tuesday night.

Ukraine switched to a back three against Sweden and will more than likely persist with that system here.

Betika.com offers a great array of staking options. Head to head wins, Over 2.5, Both To Score (GG), et al.

Here’s some interesting inputs to make that decision:

England have kept a clean sheet in their last 7 matches (European Championship).

England have won 6 of their last 7 matches (European Championship).

Ukraine have seen under 2.5 goals in their last 4 matches against England in all competitions.

There have been under 2.5 goals scored in England’s last 4 games (European Championship).

Besides, Betika.com has an incredible inititative dubbed Bingwa Bonus Boost that rewards their players by boosting their wins, sometimes double, sometimes triple the amount of wins.

Check out Betika.com, with an easy-to-navigate betting latform that also enables faultless, instant deposits and withdrawals.

TransCentury is the week’s top price gainer at the NSE

Five reasons why you should avoid eating lunch...

Omosh reveals how his begging stunt has improved...

Reverend Natasha responds to claims of organizing a...