Okay okay….since Diamond Platnumz is not impregnating any new women for us to take about; then I guess we shall focus on his two sisters who have apparently been beefing for a while now.

Well, a few months ago rumor had it that Esma and Queen Darleen we’re beefing over a certain guy; and just when we thought the drama was a just a rumor – Esma missed out on Darleen’s baby shower. 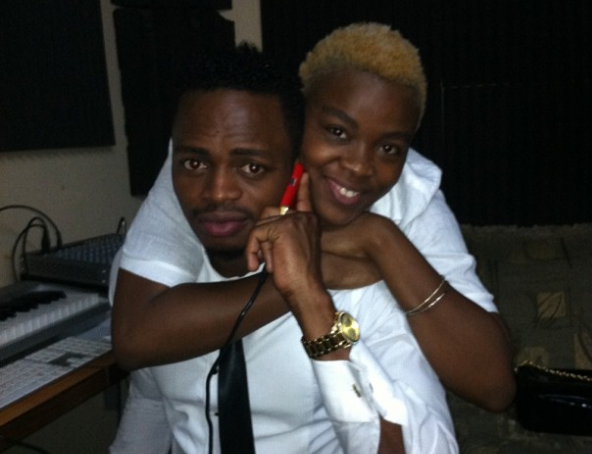 This not only confirmed that their is bad blood but also proved that Mama Dangote was fed up with ex husband, Mr Abdul’s family; and the only way she could hit back is by using daughter (Esma) to fight her battles. 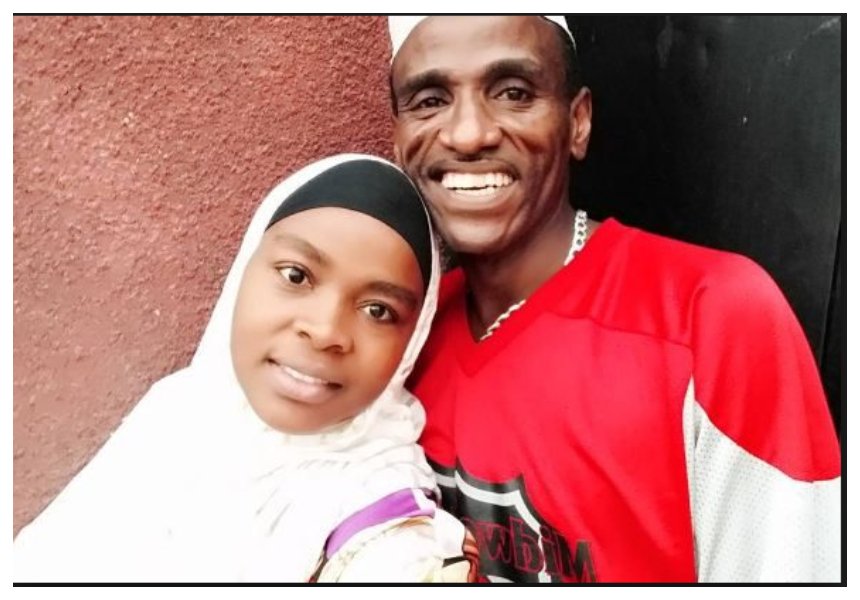 Although Darleen has been refuting rumors claiming there is beef between her and Esma; it appears that she is on her own since clearly Esma wants to make this public as possible.

The lady (Esma) proved this in a new comment left under Darleen’s post where she had shared of Diamond Platnumz to congratulate him for landing a deal with South Africa’s Warner music label. Just like any other step sister, Darleen wrote;

To which Esma busted her bubble by saying; 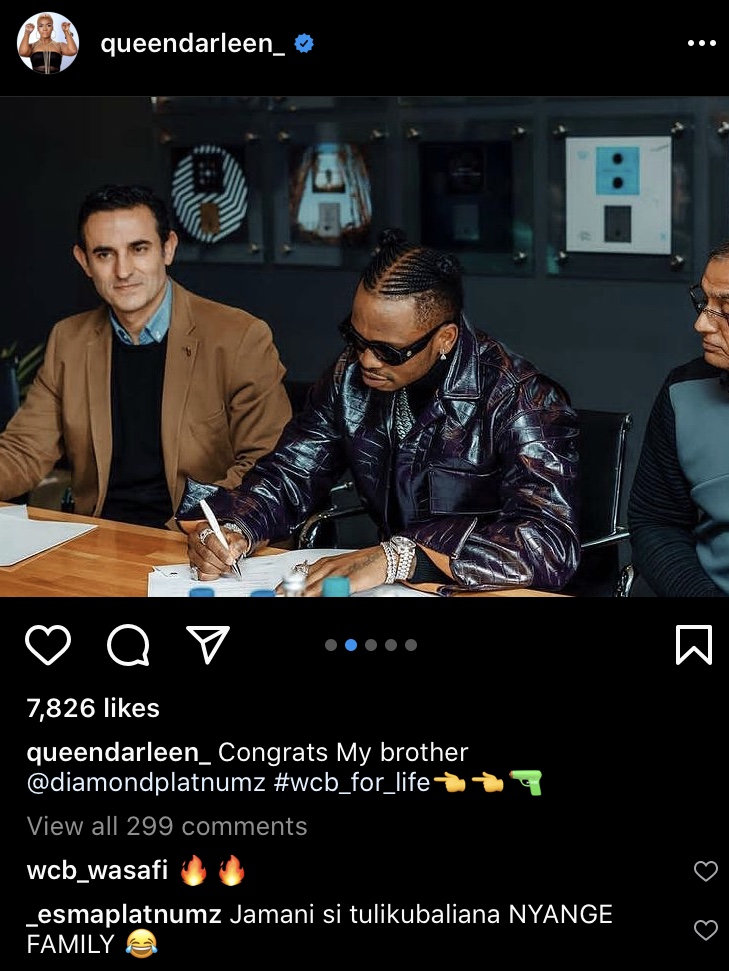 Well…it’s all fun and games until someone gets fed up and spills the dirt on social media. But as for now, we shall be patient.

Bob Marley’s spirit should inspire us, in Myanmar, Palestine, everywhere

Musician B- Classic dresses down Otile Brown for...