Socialite Judy Jay started making headlines back in 2015 thanks to Nairobi Diaries . Back then the show had just launched and of course still catchy until the unnecessary drama began!

Juddy Jay who was among the casts was all about the party life and fights; but she now seems to have matured into a focused chilled out business woman minding her own business.

Unlike the old skinny Juddy (Juddie) Jay you knew from back then; Jay has transformed into a curvaceous stunning lady and rumor has it that she bought her new body from Thailand; and from the look of things, it actually worked! 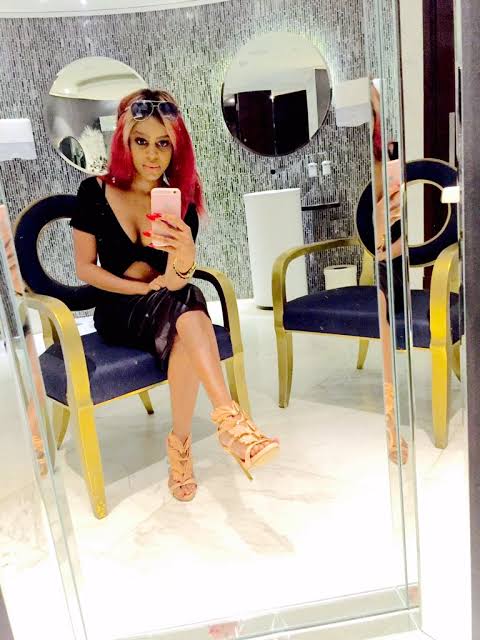 Struggling Juddie Jay from back in the day

Looking at Jay’s before and after photos shared on social media, it’s evident to see that she now looks totally different. This is because the socialite not only enhanced her figure but also changed her skin tone completely.

Not quite sure why she opted for the new changes; but all I know that the transformation is definitely working in her favor.

Also read: Kenyan women flaunt their deep cleavages on Facebook after man promises to give 20k to the best(photos)

Since making her major come back towards the end of 2019, the male species on her following also seems to have doubled; but hey, with the photos can you really blame them? 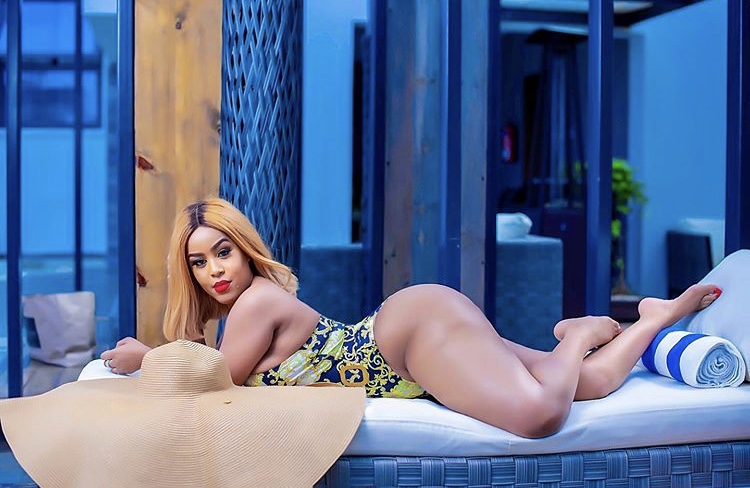 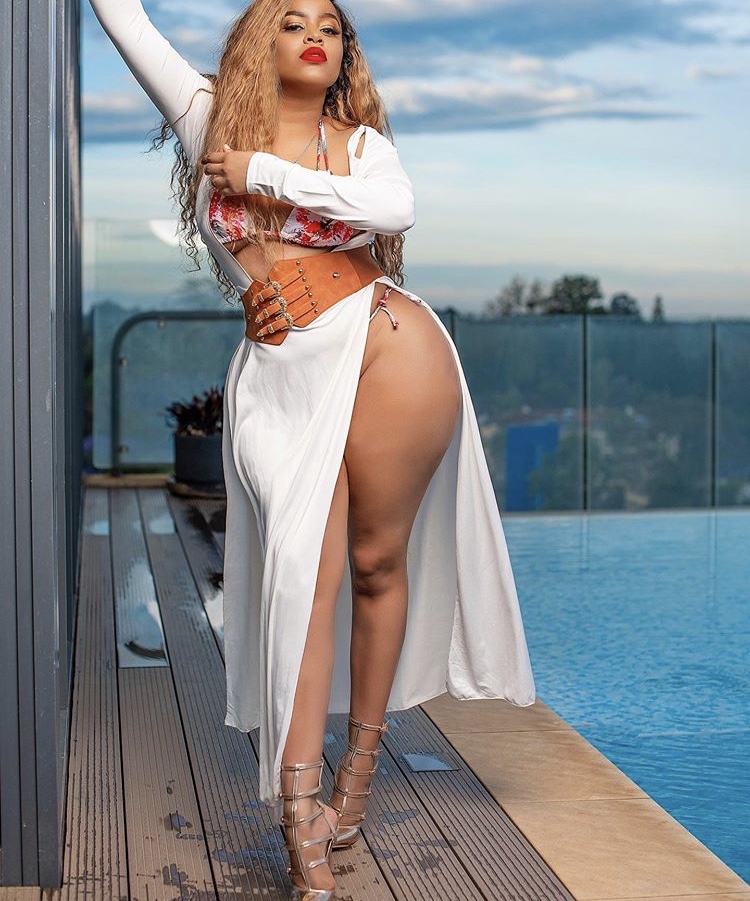 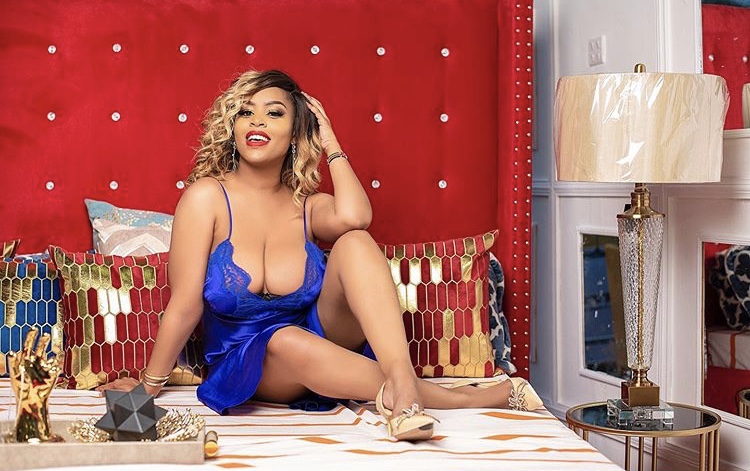 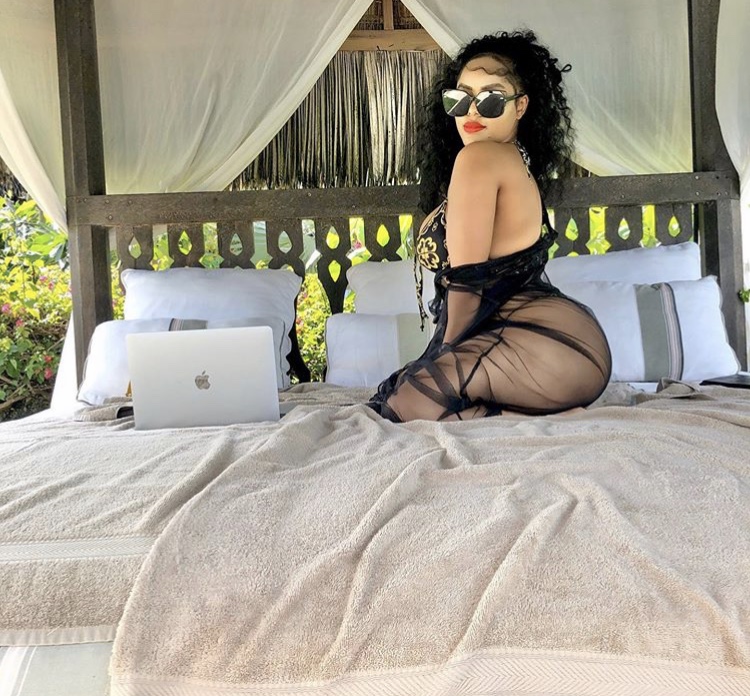 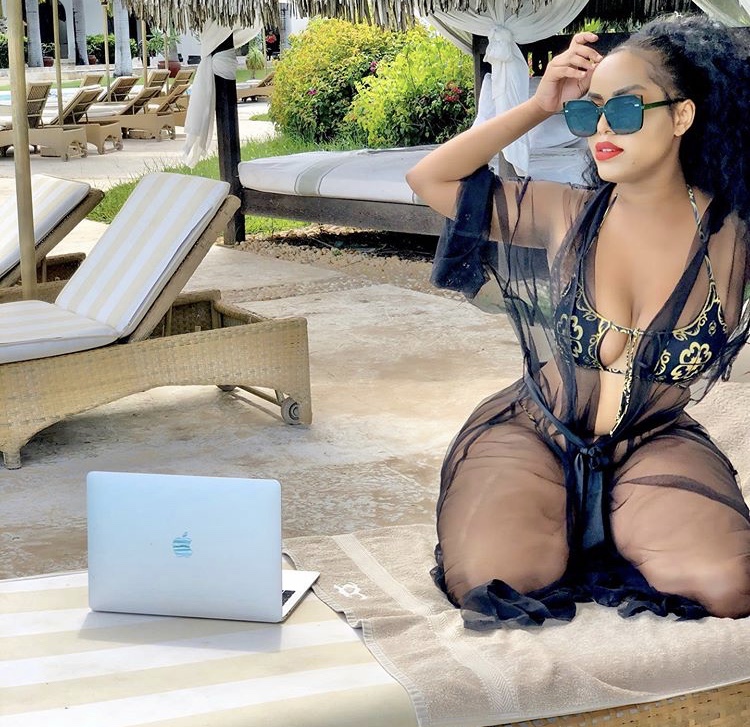 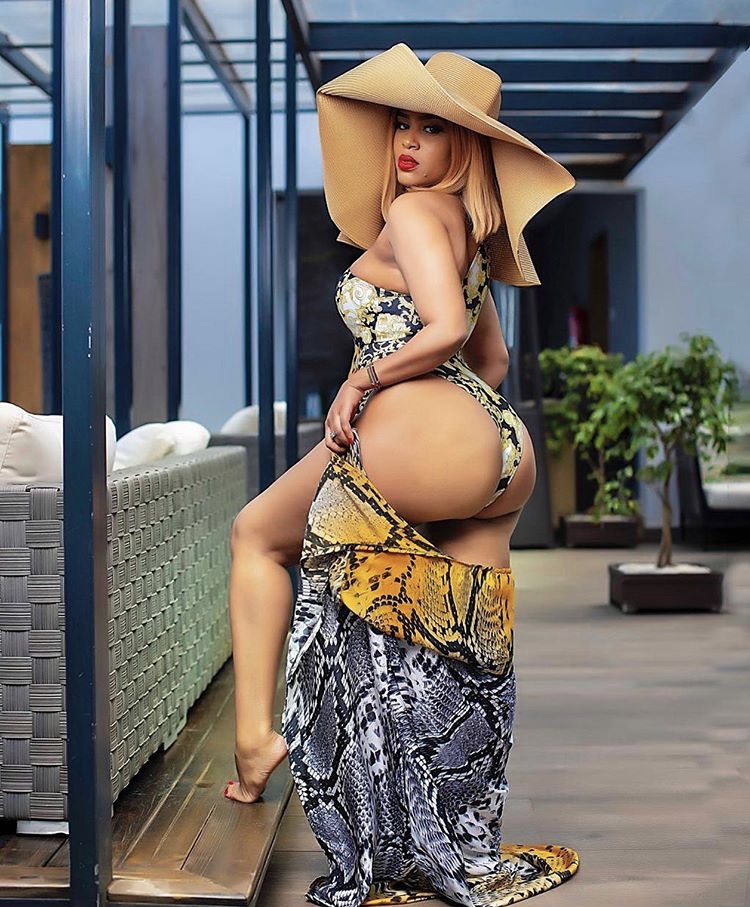