Mvita legislator Abdulswamad Nassir is staring at a bleak political future as opponents have encircled him and it is just a matter of time before they strike. The MP who is the chairman of the powerful public investment committee in parliament has been sending mixed signals about his intention to succeed Hassan Joho as Mombasa governor. 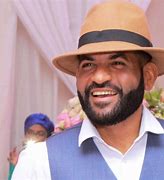 However, without the incumbent’s endorsement, he is considered a political lightweight in Mombasa politics. Observers say, Joho having allegedly tagged Shahbal as his preferred successor, the Mvita MP will have no option but to defend his MP seat. Yet here, a youthful businessman Mohamed Machele, a Joho sidekick is causing Nassir sleepless nights. Being a close associate of Joho, Machele will also benefit from the governor’s political support, it is being pointed out. As such, Nassir who has also antagonized port employees after it was revealed his firm has been contracted by KPA management to supply cheap labour, taking away their overtime allowances among other benefits and is now walking a political tightrope. A huge percentage of port employees are Mvita voters. 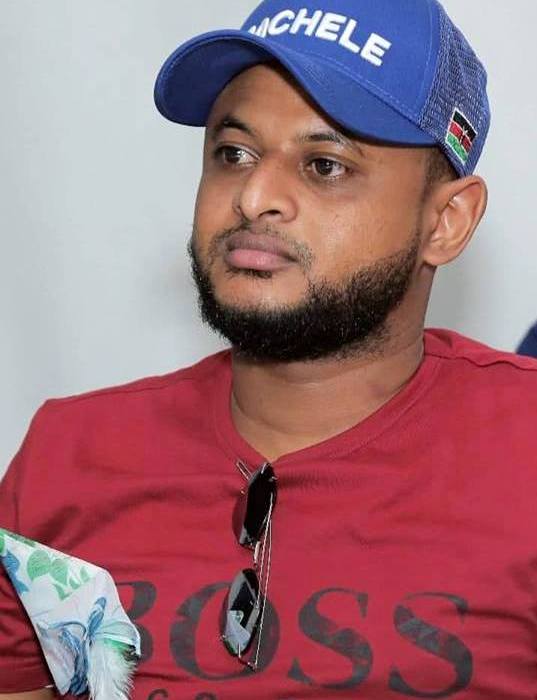 The MP’s late father Shariff Nassir bin Taib bestrode the Mvita political scene like a colossus for several decades. However, unlike him, the young Nassir is considered not forceful and his brand of politics has not impressed anyone with some of his constituents protesting his inability to operate outside Joho shadow. Other than Machele, another candidate is Omar Shallo, also eager for the political spoils in Mvita. Shallo went for the seat on a Jubilee party ticket in the last general elections but the ODM wind was apparently too strong then. It remains to be seen how Nassir will play his political cards and withstand the growing onslaught on his seat which his father held for nearly three decades.

Arteta has chance to prove Arsenal are going places : The standard Sports

Raila in series of meetings as Coast politicians...