A few days ago, Embakasi East MP Babu Owino posted a video where he apologized for his transgressions and vowed to change his ways.

Also read: DJ Evolve’s story a sad reminder politicians like Babu Owino can get away with anything

He also revealed that he it has been 6 months since he touched alcohol adding that he wants to maintain that habit.

“I just want to serve the people and that I will not drink alcohol again. Although, I don’t mind those who are drinking,” Babu stated. 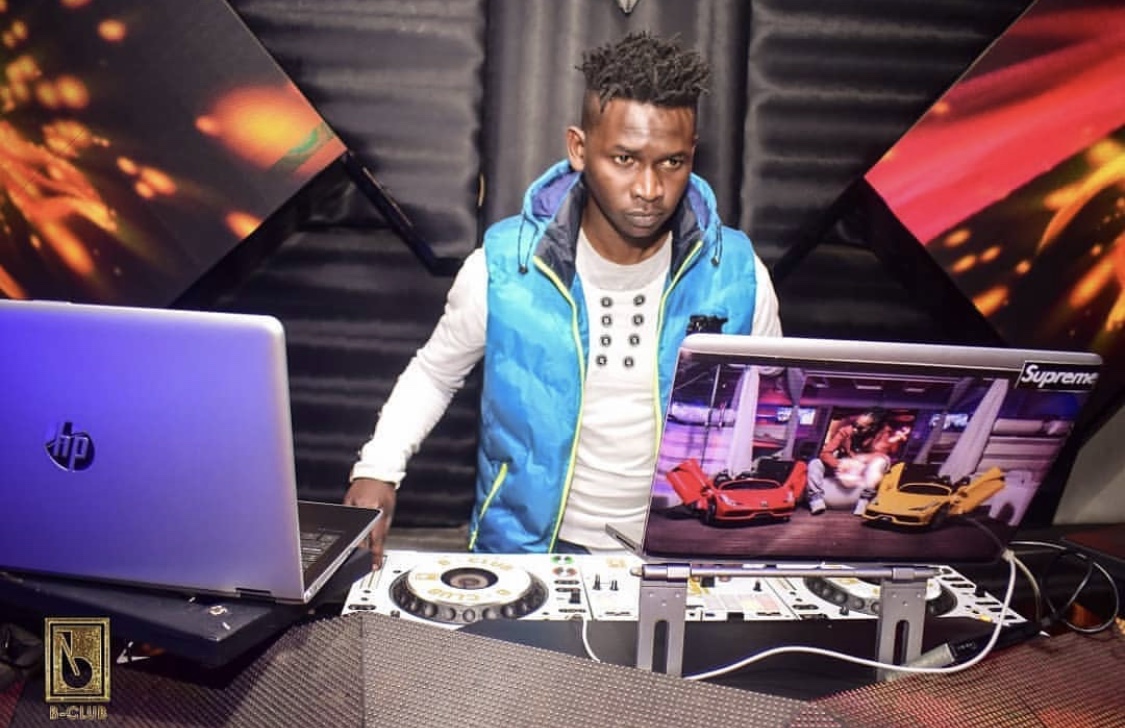 Interestingly, this comes after he came under sharp criticism on social media for abandoning DJ Evolve whom he shot at B-Club on January, 17.

The way I see it, Babu is trying to get sympathy from the public who have repeatedly called for his jailing over the incident that left the mix master paralyzed.

Initially, the legislator used to act like he didn’t really care about what befell DJ Evolve but after a lot of pressure he swung into action and paid part of his hospital bill. I am aware that he has apologized a number of times but if you ask me, he deserves no sympathy at all because his action looked intentional.

What pains me the most about the said incident is how they dragged DJ Evolve out of the club like he did not matter to them. In case you have not seen the video, here it is.

Most of us have been following this case closely and we won’t stop talking about it until Babu is jailed for the heinous act that he committed.  This is a heartless man who deserves no mercy at all.

For Babu to think that a video of him narrating how his mother had to sell illicit liquor so that they can afford a meal will make us forget what he did, then he must be living on Mars. Enough said.

My name is Ozymandias, King of Kings;

Look on my Works, ye Mighty, and despair!

Nothing beside remains. Round the decay