Kilifi governor Amason Kingi is in a dilemma on whom to front as his successor after a move to groom his younger brother Michael Kingi, the Magarini MP backfired. This followed an outcry across the county that the governor intended to turn the county into a kingdom after it became public that he intended to front his brother to become the area MP, to take over from him, during the 2022 general election. 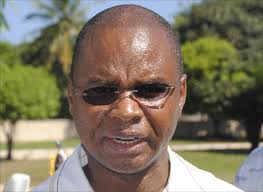 As a sign that Kingi has shelved the idea, he recently asked his kitchen cabinet to do a survey on his CEC for roads, Ken Kazungu, to see if he has what it takes to become his preferred successor. Kazungu has declared interest in the Ganze parliamentary seat, currently occupied by Teddy Mwambire.On the other hand, Kazungu campaigners are resisting a move to lure him into the governor’s race, arguing that it will be impossible for him as a newcomer to beat the likes of Gideon Mung’aro, the chief administrative secretary for lands who is an influential politician with strong grassroots networks across the county. Mung’aro who was the 2017 Jubilee party governor candidate in the county, has since warmed up to ODM leader, Raila Odinga, and Mombasa governor Hassan Joho. Mung’aro’s move to work closely with ODM top leadership has unsettled Kingi. 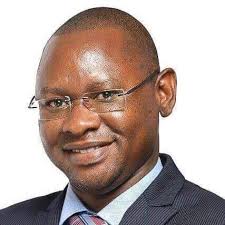 The governor is worried that with Mung’aro’s entry, it will mess his succession matrix and machinations. Ironically, it is Mung’aro who assisted Kingi to become governor in the 2013 general election before they fell out and parted ways. In the last general elections, the residents rejected Jubilee and voted for ODM and this is how Kingi made a comeback. It is claimed nowadays, Raila has no time for Kingi whom he views as unreliable. There have been rumours that the governor was secretly working with deputy president William Ruto against ODM interests. For instance, during the Ganda ward by-election in Malindi constituency last year, Kingi annoyed ODM after he declined to campaign for the party’s candidate. In the midst of intense campaigns, Kingi dodged his Mombasa counterpart Joho and made himself unavailable up to the last minute. 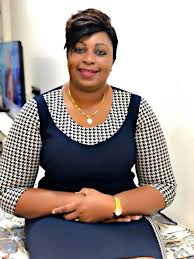 Observers say had it not been for former banker Philip Charo, who contested for Malindi MP seat on Jubilee ticket but who crossed over, and led ODM campaigns on Joho’s invite, the party would have lost the seat to a candidate fronted by area MP, Aisha Jumwa, and by extension Ruto. It is claimed that Kingi had wanted ODM to lose the Ganda ward seat to show Joho, and other party bigwigs, that without him, the party is powerless in the county. Initially, Kingi thought Raila intended to front deputy governor Gideon Saburi for the governor seat. Saburi who is a close Raila ally is from the Rabai community that makes the second largest ethnic group in the county, after Kingi’s Giriama baseline. It is not coming out clearly if Mung’aro, a Giriama like Kingi will enter into an alliance with Saburi for the governor’s race against Malindi MP Jumwa who intends to run on a local party ticket. Kilifi senator Stewart Madzayo from the Chonyi, the third largest community in the county has already expressed interest in working with Mung’aro. 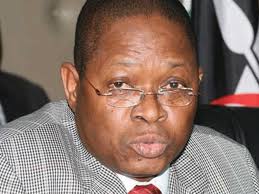 Madzayo is among the trusted allies of Raila in Coast politics. Recently, Jumwa met with officials of Kadu Asili in her home and expressed interest in taking over the party. This is after it emerged that it would be an impossible task for the MP to convince Kilifi residents, the majority of whom, are pro-ODM, to vote for her in a party whose presidential candidate will be Ruto. Jubilee nominated senator Christine Zawadi is scheming for the women rep seat held by Gertrude Mbeyu. Kilifi South MP, Ken Chonga, who had last year expressed interest in the Kilifi governor’s seat, is said to have developed cold feet, and intends to defend his seat, making it hard for former area MP, Mustaffa Idd, to make a comeback. Kilifi North MP Owen Baya has announced his bid for the seat of governor and has hit the ground with the political gospel. 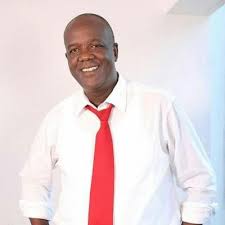 However, observers say he is a political lightweight incapable of making his impact felt outside his constituency. Besides this, residents accuse Owen of working against the interests of the Mijikenda community after he vigorously opposed in parliament the appointment of Kazungu Kambi as a commissioner to the National Land Commission last year. It is also claimed, should the MP shelve his governor ambitions, retaining his Kilifi North MP seat which is also being eyed by Kilifi county secretary Arnold Mkare will be difficult. In Kaloleni constituency, Paul Katana is said to be safe even as former MP Gunga Mwinga is reportedly being bankrolled by Joho to dethrone him. In neighbouring Rabai constituency, William Kamoti is under siege from Kenga Mpe of Tangatanga camp. Medical practitioner and environmentalist Muinga Chokwe is also being urged to go for the Rabai seat.

Kenya Shilling Depreciates by 6.3% Between January and July 2020