With two Ukambani governors serving their second and final terms in office expressing their intention to vie for presidency in 2022, the region’s politics where Wiper leader Kalonzo Musyoka has been dictating the direction for decades is now taking a new dimension.The decision by the two to run is upon revelation, Kalonzo is allegedly not in position to mount a presidential campaign hence his decision to join Jubilee coalition for political survival. 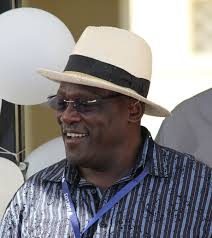 Kalonzo is depending on tycoon Peter Muthoka to fund his activities after falling out with former Machakos senator Johnson Muthama.To many, the declaration by Makueni governor Kivutha Kibwana and his Machakos counterpart Alfred Mutua to gun for presidency in 2022 in a move meant to challenge Kalonzo’s dominance of the region’s politics is purely on Kalonzo’s financial situation linked to millions used to treat his wife.Besides, the two governors are the Wiper party leader’s worst critics, having parted ways with him at different stages in their political careers.The latest to disagree with Kalonzo is Kibwana who was even stripped his chairmanship of the party months after he folded his Muungano Party to merge with Wiper.The governor was dropped as Wiper chairman mid last year and replaced by aged Chirau Mwakwere during a retreat of the party’s national executive council held at the Kenya School of Law in Karen, Nairobi. Anne Kanyi was elected vice chairperson. 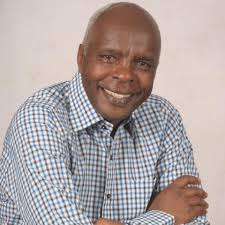 For the Machakos governor, he differed with Kalonzo during his first term as governor, going ahead to found the Maendeleo Chap Chap party, in which he successfully defended his seat in the 2017 general election.Besides, Maendeleo Chap Chap bagged a number of elective seats in the region, thereby diminishing Kalonzo’s foothold of the region.Since falling out with Kalonzo, Mutua has been escalating his political onslaught against him, going to an extent of demanding the Wiper leader quits politics for the sake of economic growth in Ukambani.The governor has heaped blame on the former vice president for the region’s economic neglect, arguing that as the political kingpin, Kalonzo failed to use his influence during the tenures of retired presidents Daniel Moi and Mwai Kibaki, when he served as minister and later vice president, to push for implementation of development projects.The Maendeleo Chap Chap boss has been making the remarks on the backdrop of a growing rebellion by Ukambani governors calculated at upstaging Kalonzo from the national negotiating table on behalf of the Kamba community on the strength the former vice president only seeks personal favours from the respective governments. 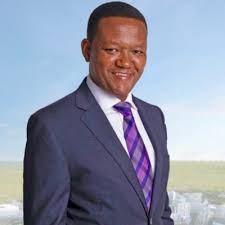 The three governors, Mutua, Kibwana and Kitui’s Charity Ngilu have repeatedly told Kalonzo to retire for fresh leadership to take up the region leadership mantle.And now unlike the past four general elections – 2002, 2007, 2013 and 2017 – where Kalonzo shepherded the community to rally behind Kibaki, himself and ODM leader Raila Odinga where he was his running mate in the latter two, this time round Kibwana and Mutua have vowed to go all the way to the presidential ballot in 2022, a move that will divide the community with over 2 million votes.Apart from Kalonzo, who contested the presidency in 2007, and came third after Kibaki and Raila, the other person from the community to have made a stab at the presidency is Ngilu.Ngilu, unsuccessfully vied for the presidency in the 1997 general election on a Social Democratic Party of Kenya ticket, finishing fifth behind the eventual winner, Daniel arap Moi, Kibaki of DP, Raila of NDP and Wamalwa Kijana of Ford-K.This time round, Ngilu is preparing to defend her seat but her dream of serving a second term is being fought by Kalonzo. 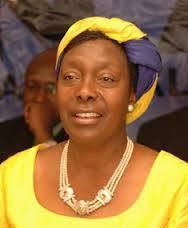 For Kalonzo, he has kept the voters guessing on whether he will make another stab at the presidency.The former vice president recently signed a cooperation pact with the ruling Jubilee party, formalizing the two parties’ partnership.The deal between the two parties was penned at Jubilee Party headquarters in Pangani, Nairobi, after which leaders drawn from the two parties held a joint press conference.In attendance were Kalonzo, Makueni senator Mutula Kilonzo Jr, Mwakwere and Judith Sijeny.From the Jubilee side were secretary-general Raphael Tuju and vice-chairman David Murathe.Kalonzo, who was the running mate of Raila in the 2013 and 2017 general elections, did not reveal much the contents of the agreement between the two entities only hinting at possible sharing of slots in the parliamentary committees.He also rubbished rumours he was preparing to join the government as a new cabinet secretary, saying that he is in the Wiper steering wheel to stay.But as Wiper penned the deal with Jubilee, the party’s one time financier, Muthama was preparing to ditch it to support William Ruto’s 2022 bid.Days later Muthama declared he had ceased being a Wiper member, stating he left it when he withdrew out of the Machakos senatorial race in 2017. 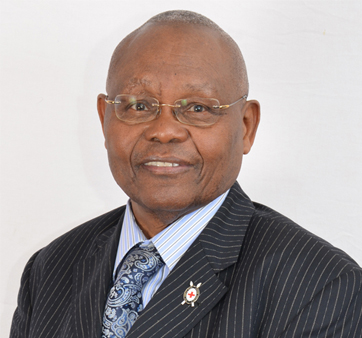 But now the spotlight is on Kibwana who has officially announced he will be in the presidential ballot in the 2022 election.Further, the governor mended political fences with Muthama, and both expressed their intent to dislodge Kalonzo from the community’s leadership.For Mutua, he recently announced he would officially launch his campaigns to succeed Uhuru in 2022.For now, there are reports Kalonzo is lkkely to team up with Baringo senator Gideon Moi and possibly Raila, if Uhuru’s script on his succession is accepted by all of them.In that scenario, the Wiper leader will be rewarded with either the national assembly or senate speaker’s post although this might not be practicable given his age and in a time when the coronavirus is phasing out the elderly from crowded places such as inside parliament. But the big question is whether the Kamba community will accept such a line-up, given that their son has played second fiddle twice to Raila.

Kenya Is Having Another Go At Passing a Reproductive Rights Bill. What’s At Stake