All of Diamond Platnumz’ exes are competing for his mother

Zari, Hamisa Mobetto and Tanasha are the three women who have sired Diamond’s children. And they all ended up getting left in his past, with their current connection being more of a parenting arrangement. And that is a very loose interpretation of parenting.

Diamond Platnumz’ relationship problems are all his mother’s fault

Zari, Hamisa and Tanasha have one huge looming presence in their lives who they are well aware is the real power in Diamond Platnumz’ life and that is his mother, Sandra Sanura, Sandra Michaels, Sandra Kassim or whatever she decides to go by on whichever particular day you choose to address her. 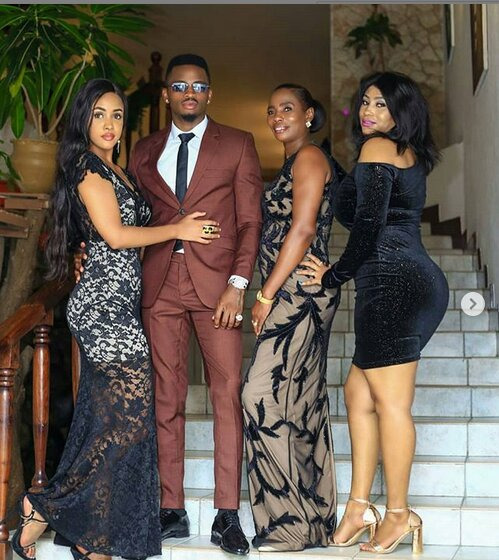 Diamond Platnumz is a man who is high value but he never fully let go of his mother’s apron strings. She is a very influential opinion when it comes to his social and love life. If she likes you, you have a huge possibility of lasting long by Diamond Platnumz side but if she is not into you or your mess, you already know you’ll only last along as the novelty of your garden of Eden.

From Diamond Platnumz to Atwoli: Polygamy the natural state of African marriage 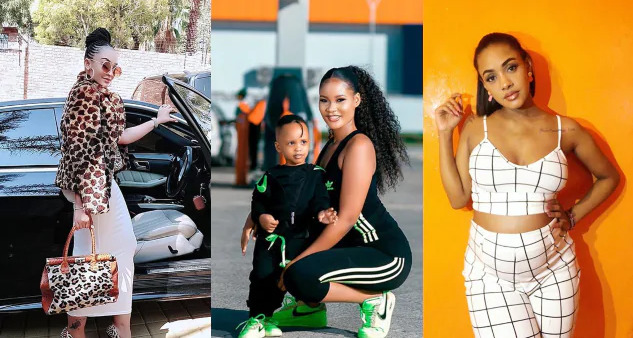 The Tanzanian sweetheart bore the brunt of Mama Diamond’s disdain even while she was heavily pregnant with Chibu Dee’s son Dylan. One of the reasons why is probably because Mama Diamond saw her as the reason Diamond had lost his focus on Zari but whatever the case may be, she even did a song about the experience she had to endure.

And while at this point in time this isn’t an important factor, it will once Diamond’s money begins to slow down. Why? Because that is when he will begin to have to prioritize things in his life. He won’t just be able to throw money at a problem.

When his will and testament becomes a focus after he has slowed down and began to focus on running his various businesses, the affection his mother has towards any of his baby mamas or their children will matter. And when Diamond does decide to settle down, you have got to be crazy to believe his mother’s opinion will not weigh heavily on the decision.

Take for instance the fact that diamond Platnumz helped Zari Hassan buy the latest Bentley. Meanwhile, when he was taken to court by Hamisa Mobetto, he bought her a Rav 4… This is rather telling especially when you realize Zari is reportedly (by her own admission) a multimillionaire. She is currently running her dead ex-husband Ivan Ssemwanga’s empire in South Africa so she didn’t need the assist.
And on the flipside, Hamisa Mobetto doesn’t really have a steady source of income.

5 Key Things That Make OPPO The Smartphone Brand of Choice