Pastor Robert Burale is a man under attack with Kenyans disbelieving of the facts behind claims that he tested positive for Coronavirus early this week.

After sharing a video of himself in a medical facility, breathing through the help of pipes while trying to detail the situation on the ground, netizens instead unearthed his dark past and deceptive ways that created a different scenario all together.

Accusations leveled against him by masses were; he is nothing short of a con artist who is here to grab attention for monetary reasons. 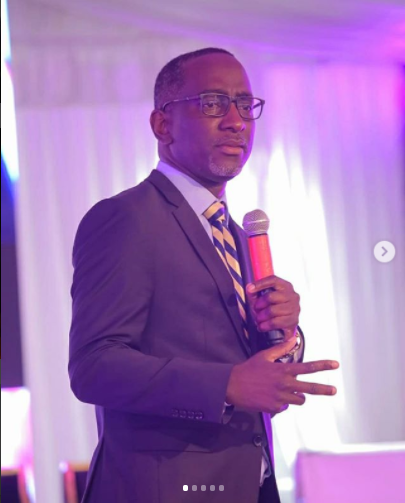 Well, he responded to the same through a video call with Kenyans.co.ke categorically stating that it is not in his place to defend his case. 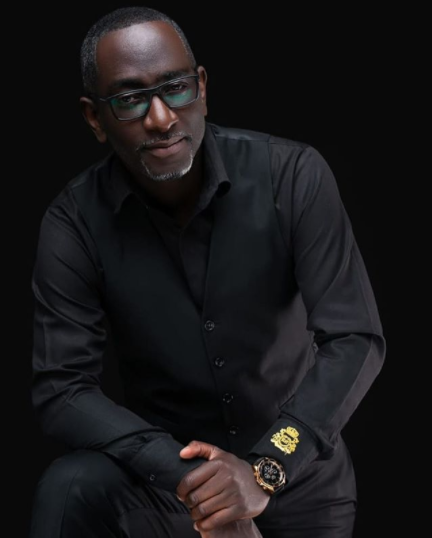 Rather dismissed earlier claims about his admission in the Intensive Care Unit (ICU), clarifying he is actually in the isolation ward.

I never need to defend myself for being unwell. But I am fully recovering and I am not in the Intensive Care Unit. I am in an Isolation ward.

This disease is real and those arguing that it cannot be contracted are misplaced. Kenyans should be safe and adhere to protocols guided. I pray for everyone´s safety.

The motivational speaker and city pastor opened up on his condition and test results for Covid-19 turning positive, through his Facebook page on Monday, July 6. 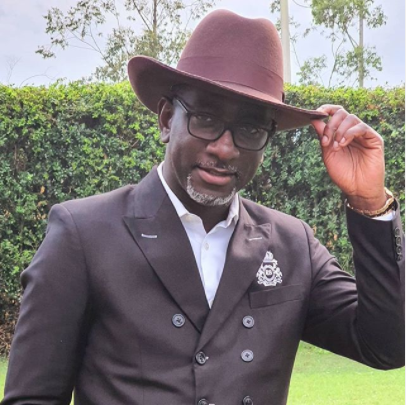 However, his radio interview with Massawe Jappanni is what sparked online uproar from Kenyans, calling him out for chasing clout and making fun of the illness.

This is after he was captured putting on a cap and a T-shirt on a hospital bed.

What does re-introduction of betting tax portend for punters? -Opinion