Daughter to city tycoons, Joan Kubai shared a distressed video begging Kenyans to let go of her house tour video that has since gone viral, against her intentions.

The young girl came out to censure Kenyans for taking the mere house tour that was intended for only a few, too far.

She went ahead to term this as “invasion of privacy” after individuals went ahead to download, screen record and even take screenshots of the virtual house tour.

Help me take down all the videos,  coz I posted it out of a mere house tour not for people to take the videos and start posting them on their own. That’s not right and that’s invasion of privacy and me posting didn’t mean people should screen record.

Unfortunately, word had reached her parents, relatives and close allies soon enough, which probably saw her receive some confrontation and backlash for her actions that had since exposed her family’s privacy. 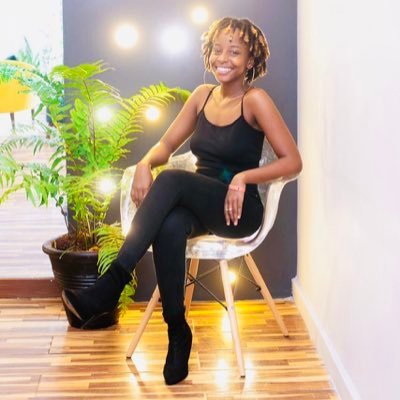 Seeming bitter and full of regrets for what she did, Joan admitted that Kenyans were quick to judge her and her parents’ means of accumulating wealth and that didn’t feel nice at the very least.

Talking about how my dad has money, or how he’s into illegal business and that’s how he got all the money he has. That wasn’t the point of the video or for the house tour. I was just posting like any other video. But Kenyans have bloomed out of proportion and it has now reached my family members, relatives and that’s not right.

However, the rich kid cautioned individuals that they better pull down and delete the videos before it gets too late.

Joan´s sister was equally shocked by the viral house tour that had since implicated the entire family. She reiterated Joan´s sentiments, begging Kenyans to trash the videos. 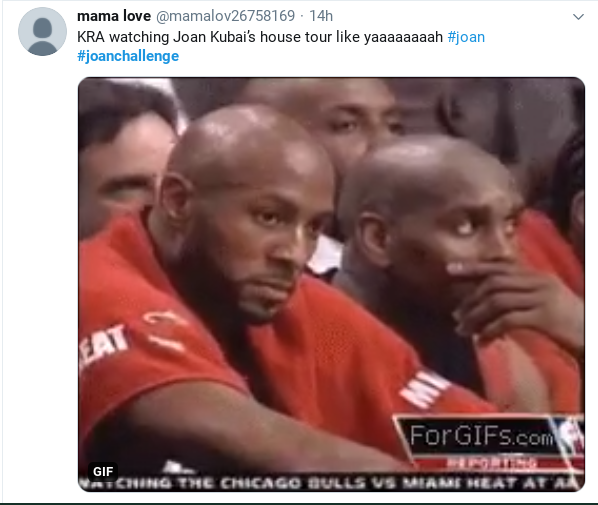 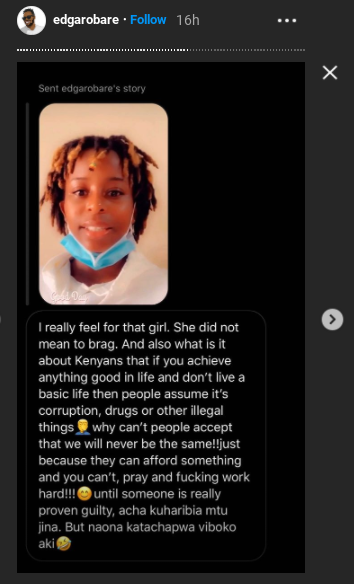 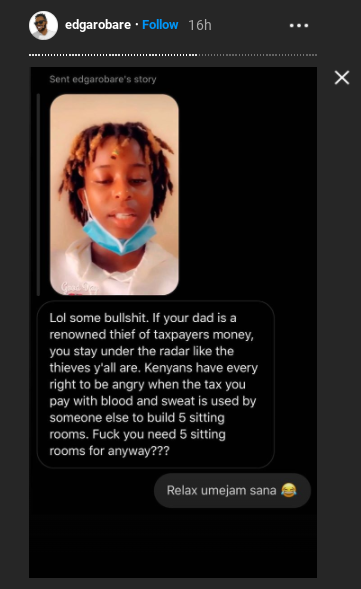 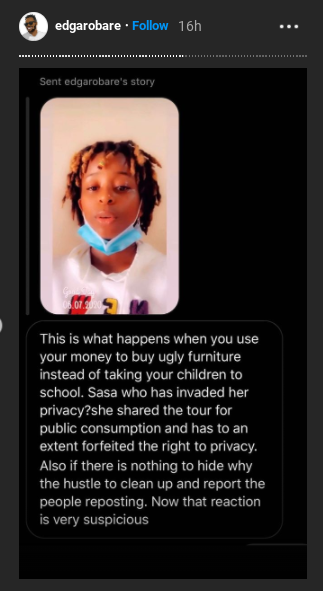 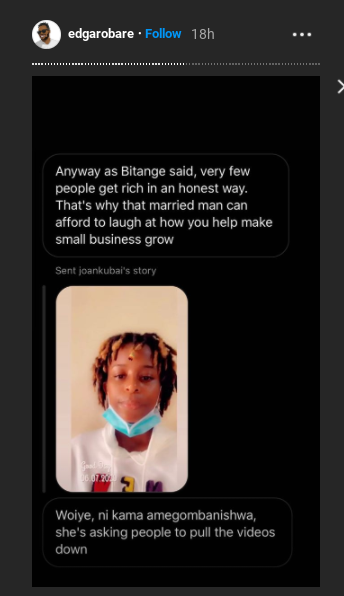 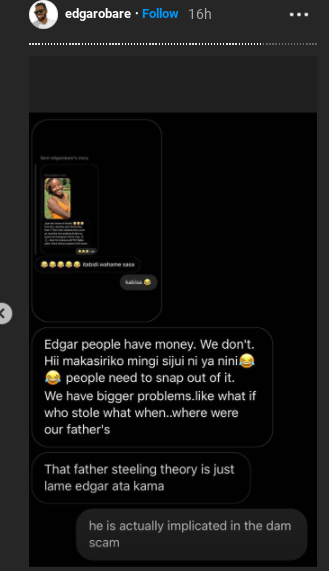 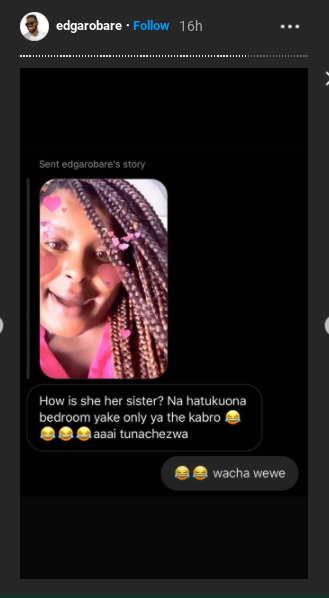 The ninth state address on the Coronavirus pandemic

‘It was the last coherent thing she told me,’ Tedd Josiah on death bed request from late wife