Captain Otoyo opens up about selling ‘changaa’ with his mum (Video)

Captain Otoyo who is a popular radio presenter and comedian did not have an easy life while growing up.

Just like most celebrities in the country, Mr Otoyo aka Kazungu Matano struggled not only with school fees; but food was also a problem for his family.

His mum however struggled to ensure they had a bare-able life: as she also wanted a bright future for her kids. For this reason she then decided to start selling illicit brew, which turned out to be a success – as they could not afford to buy food and other things.

Speaking during his recent interview with Churchill Show- The Journey; Otoyo opened up revealing that he was part of the management running his mum’s changaa business. 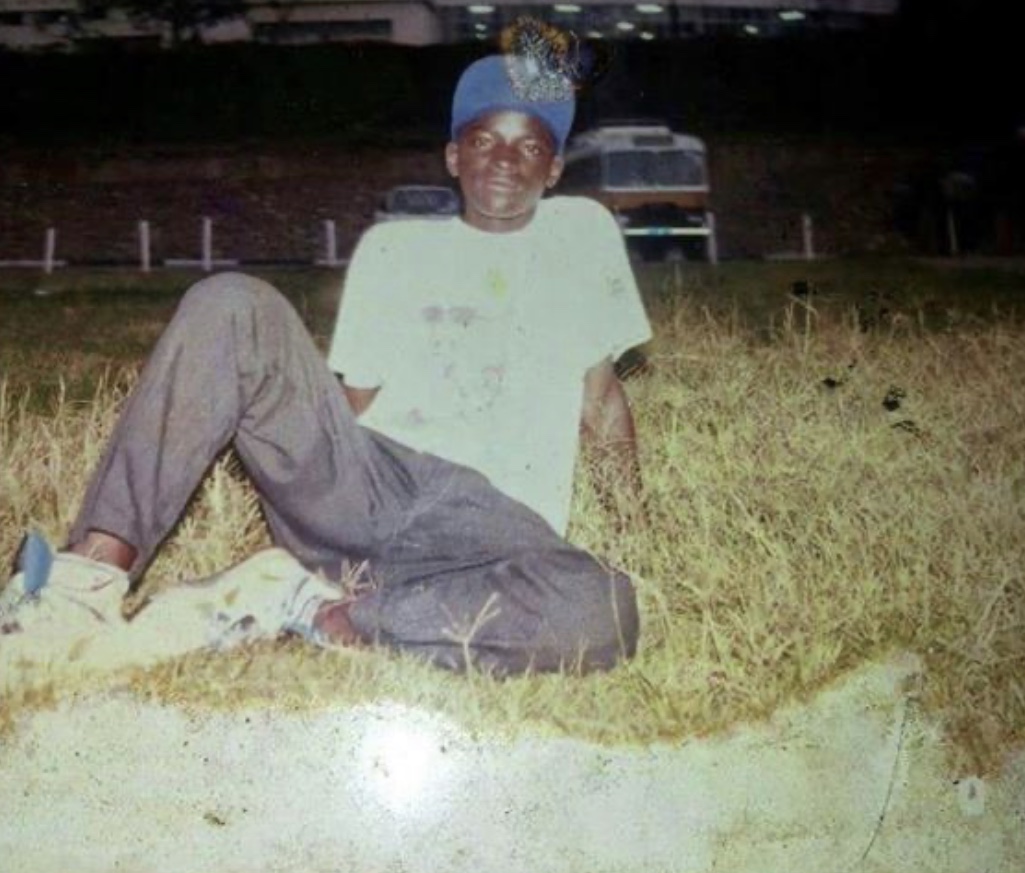 Although he performed quite well in his KCPE, Otoyo unfortunately had to stay home to help his mother since their was no school fee.

Narrating his story for the time, Otoyo went on to tell Churchill;

I was a fair student because I wanted a bright future. I was among the best pupils in class 8. I did not wait until the results were out.My mother sold illicit brew to put food on the table. Our job as the children was to make sure it was safe for our mum to prepare and sell.

According to Otoyo, people from his village did not fear APs as much as they feared the KANU youth wingers; who were also a threat to his mum’s business. He went on to narrate his experience with them saying; 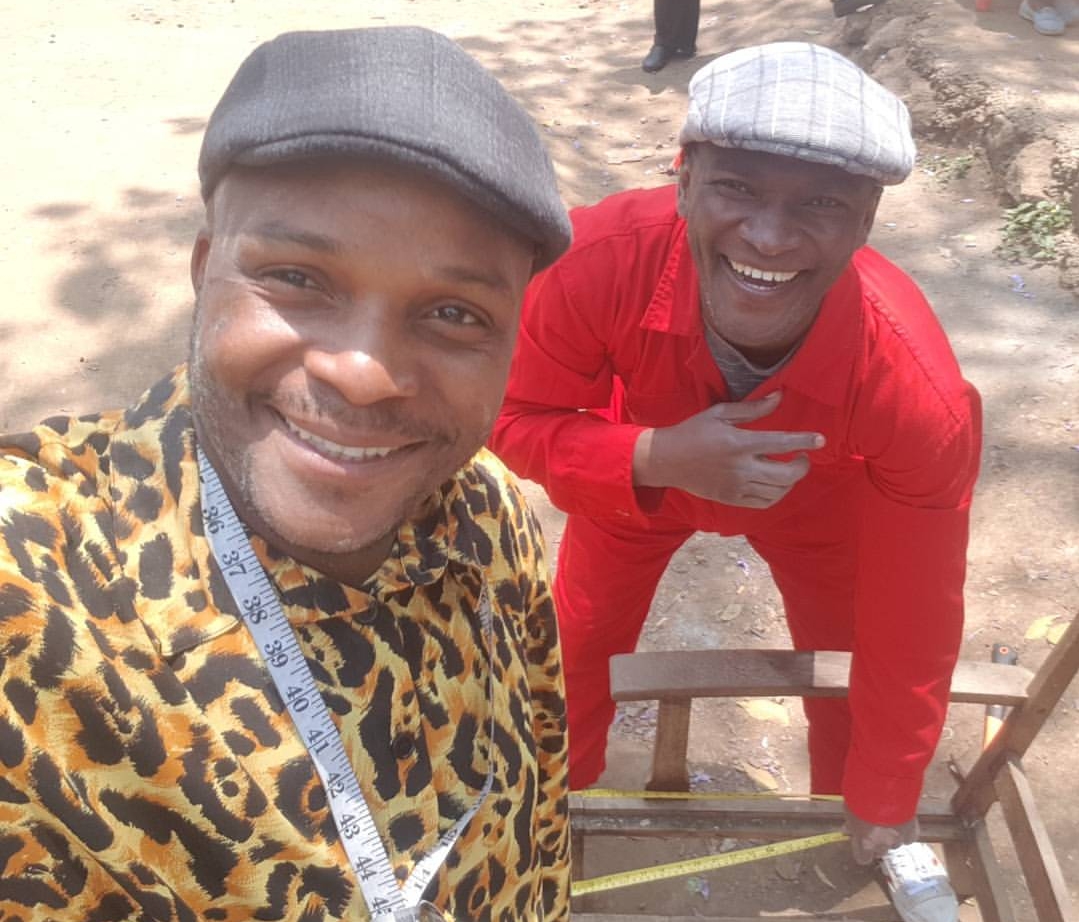 APs were not scary, the scary guys were called KANU youth wingers, and when we saw them. We would whistle in a special way to alert the customers and our mum to hide the brew.

However despite it all, people from his village helped raise his school fee since he was more of a community child. He went on to add;

I am a community child. People brought their chicken, maize and so on. That is when I experienced barter trade. People auctioned their property.

But after all the struggles life threw at him, Otoyo is how proud to be reaping the fruits of his sweat and hard work.

Boost for exporters as airline freight charges drop by 50pc