Singer Amani who was among the pioneers of the new school music in Kenya is finally a mum! Back in the day when she was still releasing banger’s like Tamani among others; Amani managed to bag a couple of awards including the Best Female category at the 2009 MTV Africa Music Awards.

The new mum in town also walked away with yet another award from Pearl of Africa Music Awards, Kisima Awards and Chaguo La Teeniez Awards. However somewhere along the way she took a break from her music career to venture into something different; but as far as her story goes is that she took a turn after breaking up with AY – who is now married to Rwandese lady.

Amani however moved on and after dominating the secular music industry she disappeared for a while only to return back as a gospel artist ministering through her mum’s church.

Back in 2014 the lass announced her engagement to a West African man, Chinasa Udeala. When asked about the wedding details Amani responded saying that only God knew when she was to walk down the aisle with the man of her dreams.

6 years down the line and Amani is finally a mum to a handsome baby boy. 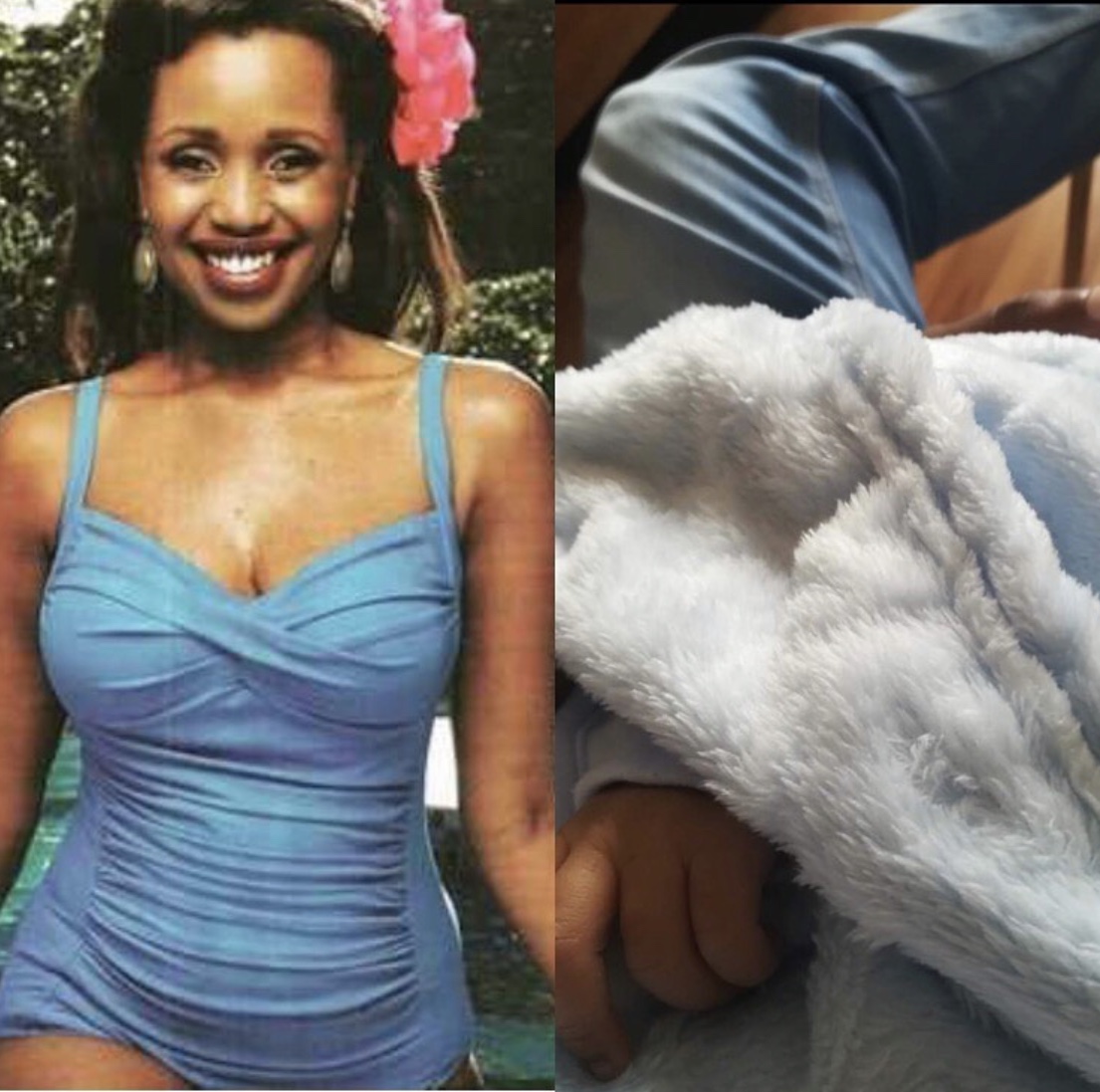 The news was shared by Pressplay on Instagram confirming that the lady has finally been blessed with a son. This comes as big surprise considering Amani had once revealed that she was having trouble conceiving.

Kambua blessed with her a son

This is the second miracle fans are learning about just a few months after Kambua also welcomed her first child. These two artist may not have so much in common but believe me they understand how it feels to long for a child when all their agemates already have two to three kids already. 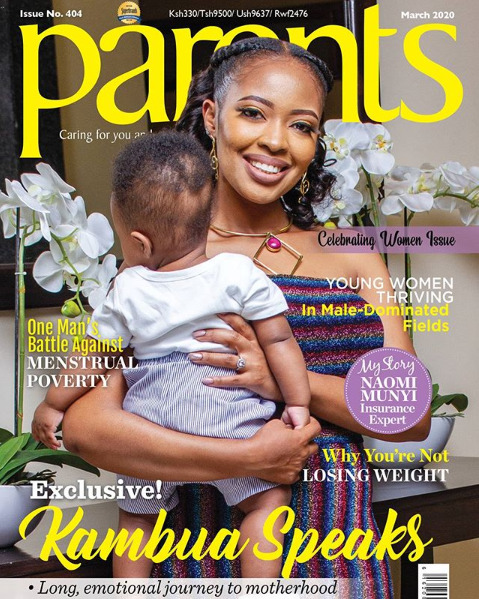 We from the ghafla team send our congratulatory messages to Amani and her husband on the arrival of their new bundle of joy.

Ruto’s Predicament In Jubilee Party Is Not An Isolated Case