Willis Raburu allegedly kicked out his wife, Marya after he could no longer take the fact that his wife was already expectant for another man on their wedding day.

Marya Prude was reportedly heavy with another man’s child before they tied the knot.

Mary Ngami is claimed to have tricked the Citizen TV journalist into marrying her claiming she was expectant with his child.

Barely days into their wedding, Willis realized the child was not his. However, he gave in and went ahead to say ‘I Do’ for the woman he loves.

Before our wedding, my wife had someone’s kid. But because I loved her I just wanted us to get married and I raise the kid but deeply I felt so bad.

Out of the love I had for the lady, we decided to settle down and even go for honeymoon in the States. I had no personal feelings about that because any child is a blessing from God. 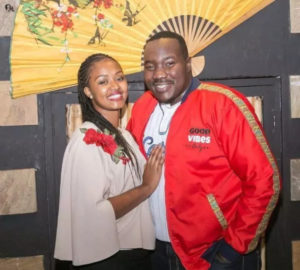 But even after trying to bottle in his emotions, the fact that he was going to welcome another man’s child into his life and into his heart, kept haunting him.

The years faithfully went by but the loss of an unborn baby Adanna was the climax of it all. The media personality could handle it no more and it blew up in our faces.

Additionally, following their alleged separation, claims are that Marya tried taking her life before getting rushed to hospital.

She was reportedly found in her mother’s toilet with a tie round her neck before sounding the alarm. 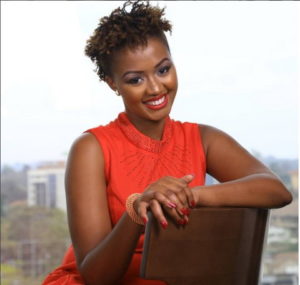 Word had also come out that Raburu was involved with a Ugandan woman, Mivanoella who loudly trashed the reports days later.

Marya has been claimed to be residing in a rental in Thindigua, Kiambu county following their separation.

Change in venue for the Mashemeji Derby final

Expert tips to help you boost your emotional...

Why Kenyans need to embrace Omosh and every...

Why I don’t hang out with Kenyans, Huddah...