Celebrated Kenyan gospel singer, Emmy Kosgei has hinted on plans to move into Kenya with her Nigerian husband.

Early in the week, the award-winning artiste confessed no Kalenjin man ever sought her hand in marriage, only to come running after she had tied the knot to her Nigerian hubby.

However, none of this has deterred her for being proud of her home country – Kenya even as she resides in Nigeria. 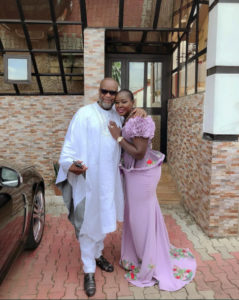 Emmy Kosgei with her hubby

During an InstaLive with her fans, the enlivened personality revealed she had discussed about moving into Kenya with her hubby.

Emmy said her hubby was open to settling in Kenya as well. Actually, it so happens that the two own a house in the East African country. 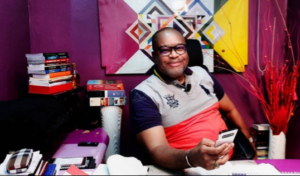 Her die-hard fans expressed how much they missed her, speaking of the mark she has since left in Kenya through her music.

A fan went ahead to inquire if at all the couple plans to permanently settle in Kenya something she warmly responded to.

For her and her lover, they always keep their options open especially in the event they have to move out abruptly because of one reason or the other.

We already have a place in Kenya. We have a home in Kenya so all that remains is moving. Corona has given us choices and I have already told him. 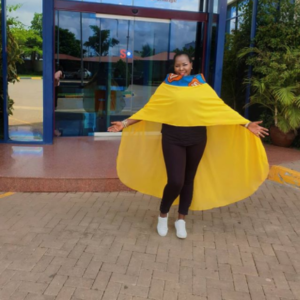 Emmy assured her fans that once the ongoing world crisis is over, this was sure an issue she would discuss and consider with a dear Mr Anselm Madubuko.

Learners could stay home for a year if pandemic persists – KBC