Is retiring Chief of Defence Forces Gen Samson Jefwa Mwathethe headed to replace ailing cabinet secretary Monica Juma? Mwathethe who hails from Kilifi county and is a son of the Mijikenda community, is one of Uhuru Kenyatta’s most trusted men and has been rallying the coastal communities behind the government. Mwathethe was the first chief of defence to come out openly and back Uhuru relection 2017 stating, the military was not going to condon post-election chaos. Mwathethe was appointed in 2015 and ought to have retired in 2019 but Uhuru extended his term for a year. He will be replaced by General Robert Kariuki Kibochi as the new Chief of Defence Forces. Kibochi will officially take over on May 11 and will be in office when the country holds the 2022 general election. For Mwathethe, he has been the face of the Mijikenda in Uhuru’s administration after Kazungu Kambi, an ally of Ruto, was removed as cabinet secretary in Jubilee’s first term in office over corruption allegations. 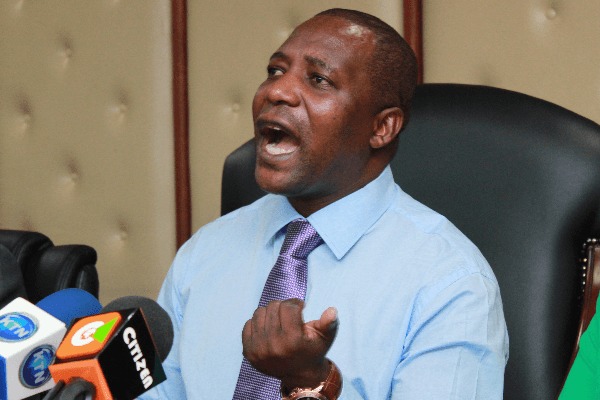 To date, the community does not have a representative in the 22-member cabinet. Kambi was among the cabinet secretaries implicated in corruption and hounded out office in 2016 but the graft allegations against him were dismissed by the High Court later. Coast region has Najib Balala of Arab lineage in cabinet. In the 2017 general election, Kambi contested the Kilifi governor seat on a Kaddu Asili ticket but lost to the incumbent Amason Kingi of ODM. Kingi is serving his second and final term as governor. He is also positioning himself for a cabinet slot in post-Uhuru government. As a sign of his closeness to Uhuru, the outgoing CDF boss has been accompanying the head of state in inspecting development projects in the South Coast region, signalling his good relations with the Commander-InChief. 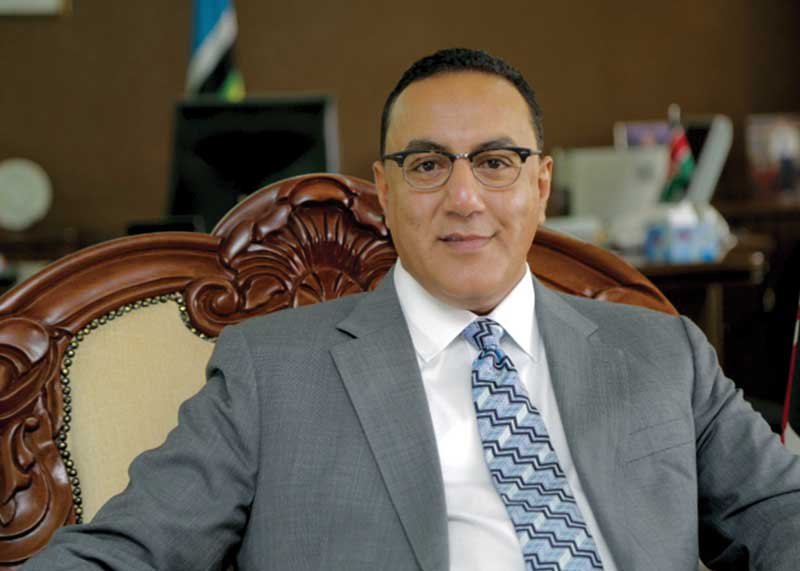 At one time Mwathethe was in civilian attire, a break from the traditional military outfit and the pair was in high spirits, chatting as they toured the Shimoni fish landing site which the government, through the Kenya Ports Authority, is in the process of upgrading into a modern fishing port. And whereas the president interchangeably travels with a number of senior government and security officials on his tours to the Coast, Mwathethe was an exception as he remained a permanent fixture during the trips. Uhuru appointed Mwathethe as the chairman of the Blue Economy Implementation Committee in January 2017, the position he still holds. Monica was moved from foreign docket to defence swapping with Racheal Omamo. The outgoing CDF was also among coastal leaders who backed the facelift of the Mama Ngina Drive in Mombasa. The coastal community also lost a senior government official when then Public Works principal secretary Mariam El-Maawy succumbed to injuries after an Al Shabaab attack. 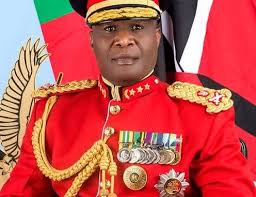 The attack happened at Milihoi between Koreni and Hindi, about 40 kilometres northeast of Mpeketoni town. El-Maawy, who had briefly been abducted, had been rescued by a joint team of Kenya Defence Forces and General Service Unit personnel. El-Maawy was from Lamu county. Currently, the most senior government official from the coastal region is Balala, who hails from the minority Arab community. For Juma she was shuffled from the Foreign Affairs docket and replaced Raychelle Omamo due to her failing health which has seen her slow down on her public engagements. Juma hails from Ukambani but is marred to Peter Kagwanja, who comes from Murang’a county. With Wiper leader Kalonzo Musyoka firmly supporting Uhuru, Juma’s exit will not change the tide against the head of state in Ukambani. Furthermore, the CS, who some have accused of being aloof, is of little political value and hence her removal will not change the scales in Ukambani.