Weezdom is petty! And he embraces it since clout chasing has since become a career for most of these young celebrities in Kenya having a hard time getting creative!

After his beef with Ringtone, Weezdom has now moved to Willy Paul as he recently exposed him on social media; revealing unknown details about his past relationship with Mr Seeds wife, Nimo.

Apparently, before Mr Seed met Nimo; she had already dated Willy Paul. However back then, both Pozee and Nimo since never publicized there relationship until just recently when Weezdom exposed them while on an interview. 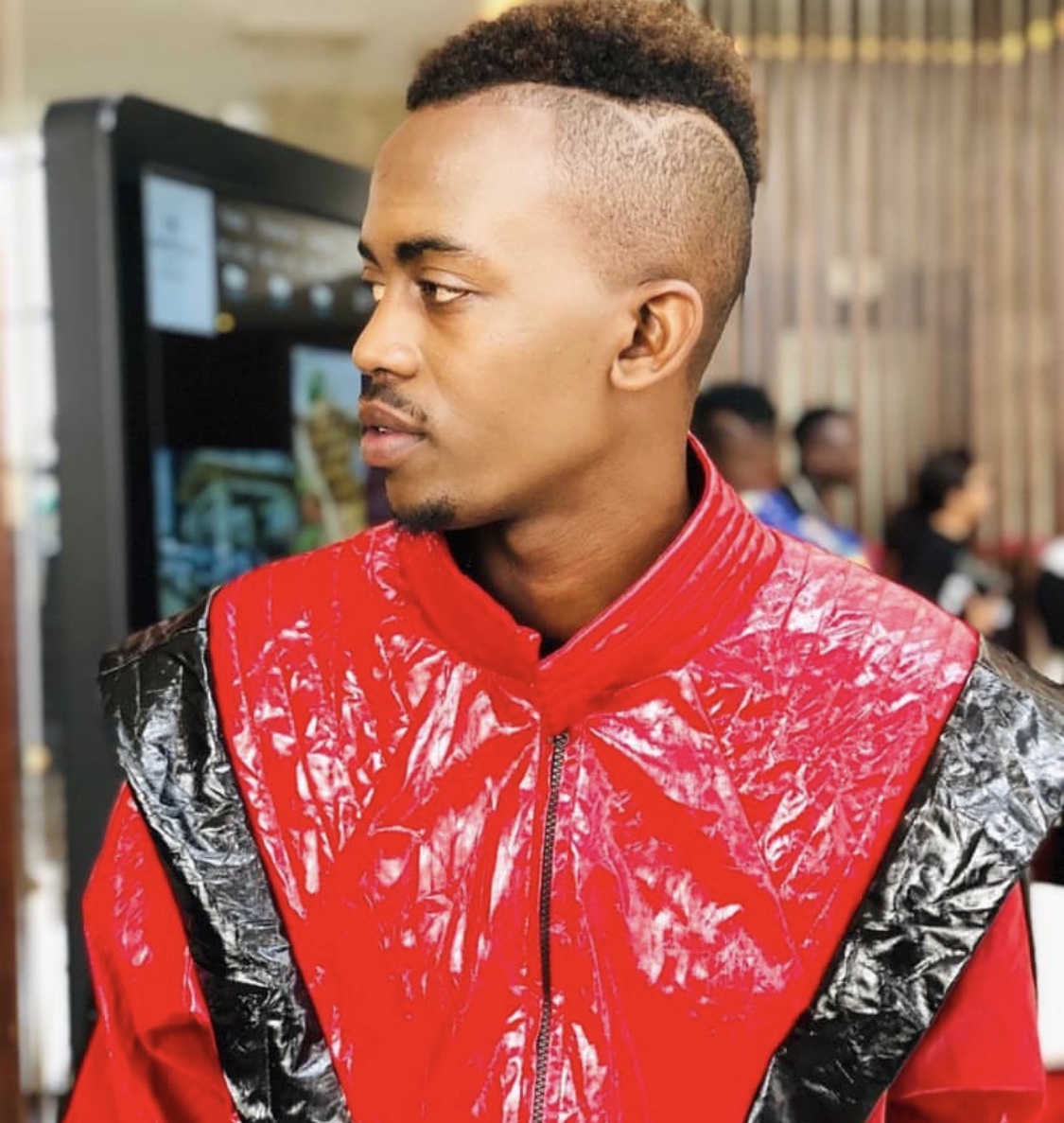 Although this comes as a big surprise; it’s no secret that Nairobi is one big bedroom and most celebrities out here have been sharing partners for quite a long time.

However, we cannot confirm why Weezdom pulled such a move; especially knowing very well these two dated back in the day and as of now, they are people with families and children.

In his interview shared on social, the video starts when he is explaining a certain situation before using Nimo’s name as example; which was intended to expose her former relationship with Willy Paul.

This is however not such a big surprise since we are aware that Weezdom and Mr Seed have not been in good terms for almost 2 years now.  Others claim that Bahati uses Weezdom for his dirty work; just like Diamond Platnumz uses Juma Lokole.

Just a few weeks ago Mr Seed and his wife opened up about a certain pseudo account being used to insult their son.

According to the couple, so far the person behind the account keeps on calling their son ‘ugly’ and judging from how Weezdom has been behaving – one can’t help but wonder whether he could stoop that low….but hey it’s Weezdom, anything to stay relevant right?