Mombasa governor Hassan Joho’s new found friendship with his political archrival Suleiman Shahbal is causing ripples and friction in the governor’s political camp ahead of his exit as the Mombasa county leader. It has since emerged that most of Joho’s financiers and political advisers are confused about Shahbal’s intentions, and are now openly lamenting about his role in the Joho’s succession matrix. They claim Shahbal is a political project of one Mohamed Idriss, who passes himself as the governor’s political adviser.

Recently, Shahbal teamed up with Joho to launch a sanitising spray booth at the Likoni ferry terminus, jointly sponsored by their respective foundations. Shahbal has also met ODM leader Raila Odinga twice in Mombasa and at his Nairobi residence where Mombasa succession politics is said to have featured prominently. Raila, it is said, has endorsed the Shahbal-Joho political unity but it is not clear to what extent. Photos of Shahbal and Raila trended on social media a few weeks ago when Shahbal visited the ODM leader in Nairobi. It is said deputy governor William Kingi and county assembly speaker Harub Khatri, are the most affected emotionally by the new Joho-Shahbal relationship. 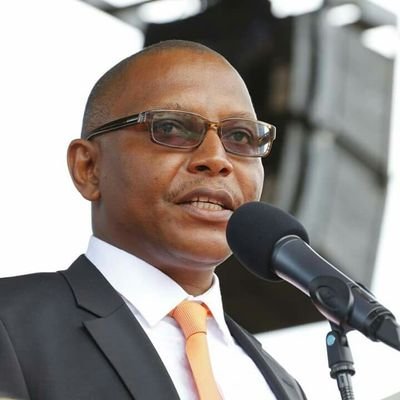 Kingi has been working behind the scenes to project himself as the ideal heir apparent when Joho exits the stage. However, he is viewed by the governor’s kitchen cabinet as a political weakling who is incapable of taking over and protecting their interests. The speaker is counting on Joho’s endorsement to gun for the much coveted seat in the county. With Shahbal’s increasing presence around Joho, there are fears that the status quo will be eroded ahead of 2017. But observers say, Joho’s support alone, cannot hand Shahbal victory. 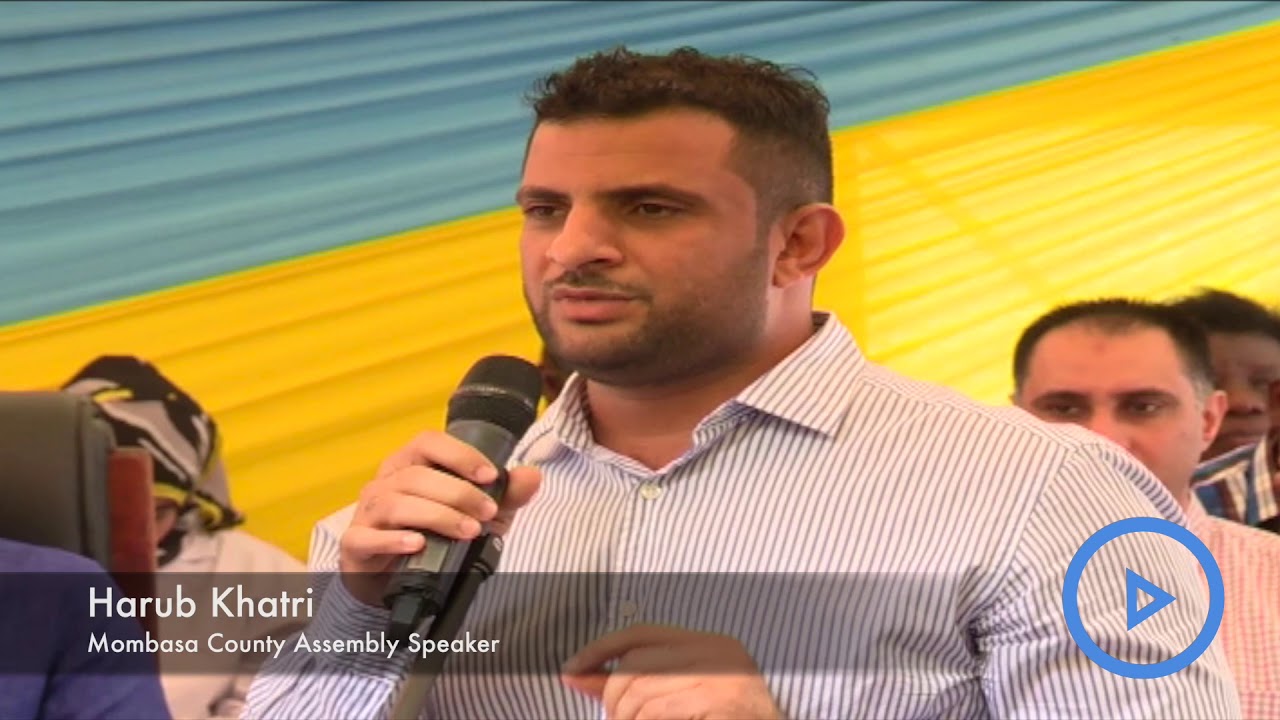 Towards the last general election, Joho’s election prospects were heavily boosted by Uhuru Kenyatta who on occasions took swipes at Joho and that transformed him into a hero he is today. The two are now friends after squaring a deal on the SGR that has seen Joho poised to rake in billions.

“She chose her life let her be!” Akothee’s sister fires back at Tecra’s trolls