Political future of the Devolution cabinet secretary Eugene Wamalwa remains uncertain as 2022 polls beckon. Wamalwa is torn between playing in the big league at national level and contesting the Trans-Nzoia gubernatorial seat with the Uhuru Kenyatta succession politics set to play a huge role. Pundits believe he has to go for competitive politics, having missed out in 2013 and 2017 for him to remain relevant. He was last in parliament between 2007 and 2013 and briefly served as a Constitutional Affairs minister under the Kibaki regime. He has on two occasions disappointed his fanatical supporters when he opted out not to contest the Trans Nzoia gubernatorial seat in 2013 and 2017, when he was a clear favourite to clinch the slot. Wamalwa’s interest in the Nairobi gubernatorial seat in 2017 was less impressive after circumstances dictated otherwise, only later to be appointed CS. He has his political destiny in his hands and how he juggles it will determine whether his political career will blossom or pale. 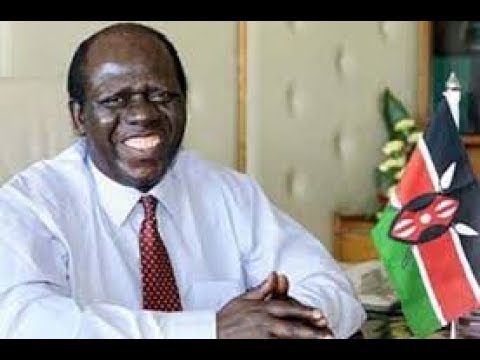 The formation of Democratic Action Party by his allies is touted to be his next political vehicle. Wamalwa, an articulate and charismatic politician, owes his rise to the country’s political scene to his natural gifts of the garb and also being a scion of the Wamalwas. He is a brother to the late vice president Wamalwa Kijana and son of the late independence time senator William Wamalwa. A lawyer by profession, he first plunged in the murky politics in 2003 after the demise of his brother but lost to David Nakitare in the subsequent by-election. He was later to make a comeback and trounced Nakitare with landslide margin during the 2007 general election. After rivalry in party leadership in Ford Kenya with Moses Wetang’ula, the perceived Bukusu strongman, Wamalwa decamped and became party leader of New Ford Kenya to pull himself a niche, and was able to galvanise a huge following in Bungoma and Trans Nzoia counties. 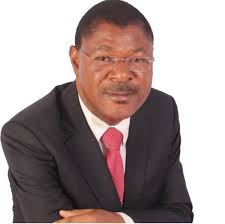 At one time, he was ranked among the few from Luhya who could make a serious stab at the presidency despite limited resources. In 2013, he was touted to have been approached to deputise Uhuru, only later for Uhuru to pick William Ruto with whom they are now at loggerheads.However, in 2013, despite his announcement that he would contest for the top seat, he abandoned the quest midway and went on to support Musalia Mudavadi of ANC party. He managed to convince a sizeable number of Luhya electorate, particularly the Bukusu subtribe where he hails from to rally behind Mudavadi. Wamalwa’s dalliance with the ruling party has not been rosy despite, folding his party New Ford Kenya to form the Jubilee party. However, he has remained close ally to Uhuru, probably why there is no love lost between him and the deputy president. The reason is that he is in the formation that currently is opposed to Ruto presidency and of late, he has been chumming with ODM leader Raila Odinga and the versatile Cotu secretary general Francis Atwoli who also harbours the same agenda. It will be interesting how the Uhuru succession unfolds and whether Wamalwa will be a beneficiary, or will he chart out his own political destiny. 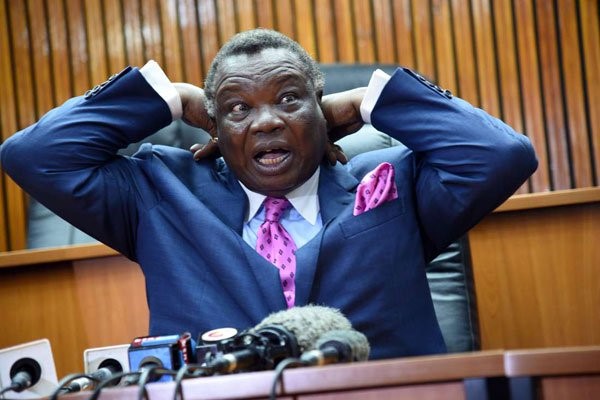 Those close to him want him to be in the next government, but it remains a one million dollar question on how he will navigate and get himself there get there. Chances of the Building Bridges Initiative to restructure the governance to allow political posts still remain to be seen. It is indeed a tall order for Wamalwa but as they say, a day is a long time, as we wait for this eventuality to happenas succession politics is becoming murkier by day and unpredictable. Insiders say, Wamalwa is being considered in Uhuru-Raila power deal to bring on board the populous Bukusu vote bloc. However, senate speaker Kenneth Lusaka, by virtue of being number three in command in the current Jubilee government format is bound to complicate matters for Wamalwa.