A fire-breathing Kandara MP Alice Wahome has tore into President Uhuru Kenyatta and Opposition leader Raila Odinga over what she claimed the duo was power-hungry.

The vocal lawmaker who is attached to Deputy President William Ruto’s Tanga Tanga faction of the Jubilee party said the president and Opposition leader were planning to use the Building Bridges Initiative (BBI) report to extend their political dominance in the country. 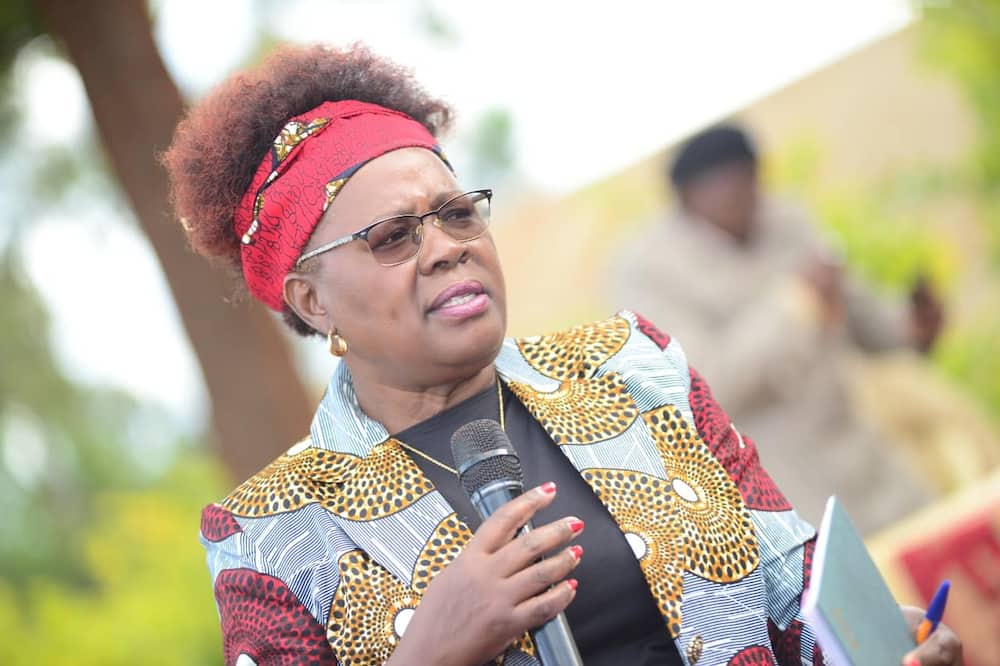 Addressing journalists on Thursday, January 2, the MP claimed Uhuru was the biggest threat to the county’s prosperity in matters development, economy, democracy and freedom of speech.

“The biggest existential threat to Kenya’s declining economy and democracy and freedom of speech, freedom of expression, freedom of political affiliation and growth is Uhuru Kenyatta because he is on the driver’s seat,” she said

Wahome claimed the president was using Raila to wage war against his critics and silence them and ensure they get away with whatever they have planned.

“Railla Odinga is his new political machinery for hire, the BBI is the special purpose vehicle heading to the route suggested by Murathe, Atwoli and Beth Mugo,” she added.

She challenged Uhuru to deny allegations being made by his close allies such as former Jubilee vice chairperson David Mutrathe and COTU boss Francis Atwoli that he was still too young to leave office and was likely to remain in power even after expiry of his term in 2022.

The Kandara lawmaker who has publicly declared her support for Ruto as the suitable candidate to succeed Uhuru said the claims being made by Murathe Atwoli and Beth Mugo cannot be taken for granted.