– Confirming his death, his attorney Joe Habachy revealed it was heartbreaking to witness that comes along with drug abuse

– Habachy, however, declined to state the actual cause of his client’s death

The late Bobbi Kristina Brown ex-lover Nick Gordon has died at the age of 30 in a Florida hospital.

Gordon was pronounced dead after doctors in the hospital were unable to revive him on Wednesday, January 1. 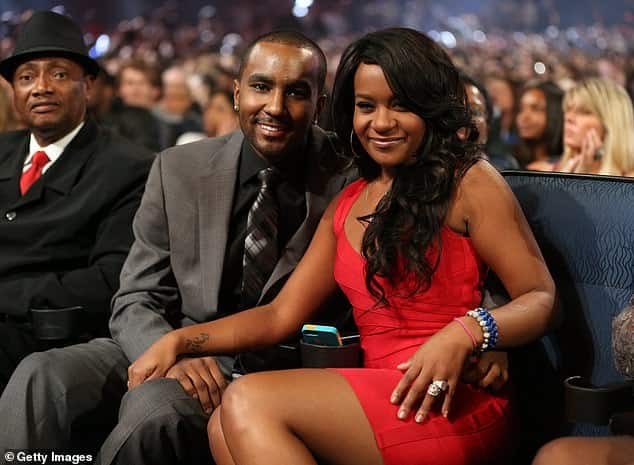 Nick Gordon (left) with the late Bobbi Kristina (right) during an event in LA in 2012.
Source: Getty Images

According to reports by Daily Mail, it is suspected that the prolific star succumbed to a drug overdose.

He is said to have suffered multiple heart attacks after he was rushed to Florida hospital during the new year celebrations. 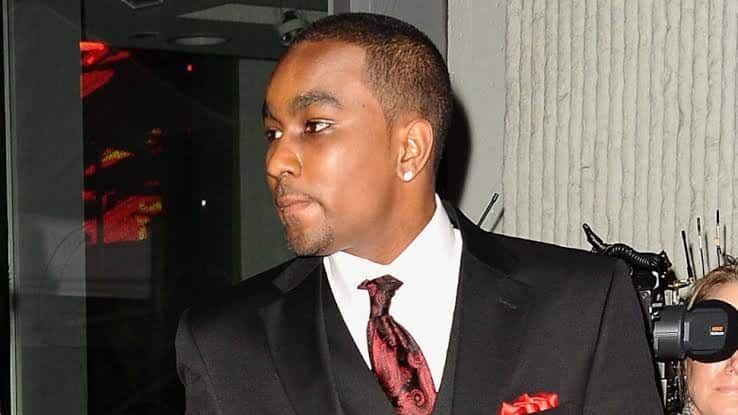 Gordon’s attorney Joe Habachy confirmed his death to CNN without revealing the cause of the 30-year-old man.

“My heart is heavy today after learning that my long time client Nick Gordon died. I cannot speak to the specific circumstances of his death, I can say its been truly heartbreaking to have witnessed first hand the total devastation that drug addiction has wreaked upon a group of young friends,” said Habachy.

In a Facebook post by his brother Junior Walker, he confirmed that he was beside him during his death.

The devasted walker regretted of his death and wished that their new would have started on a better note.

“I love you so much big brother I hope you heard me talking to you at your bedside. You are with me and I can feel it I love you. Watch over me and your nieces this wasn’t suppose to go like this. I talked to you 6 hours before all this started you gave me my nickname Lil Wop and that Will forever be what I go by,” wrote Gordon’s brother.

According to CNN Gordon was taken in by celebrated US singer Whitney Houston while he was 12 and grew alongside her daughter Kristina.

The two become romantically involved in 2012 after Houston’s death.

Later in 2015, Gordon was implicated of Bobbi Kristina’s death who was found unresponsive in a bathtub and remained in a coma for six months.