– On Saturday, December 21, William Ruto p[resided over groundbreaking ceremony for a leadership institute at Makerere University

The university had on Saturday, December 21, named the yet-to-be constructed institute after Ruto, a move that was questioned by scholars and observers alike. 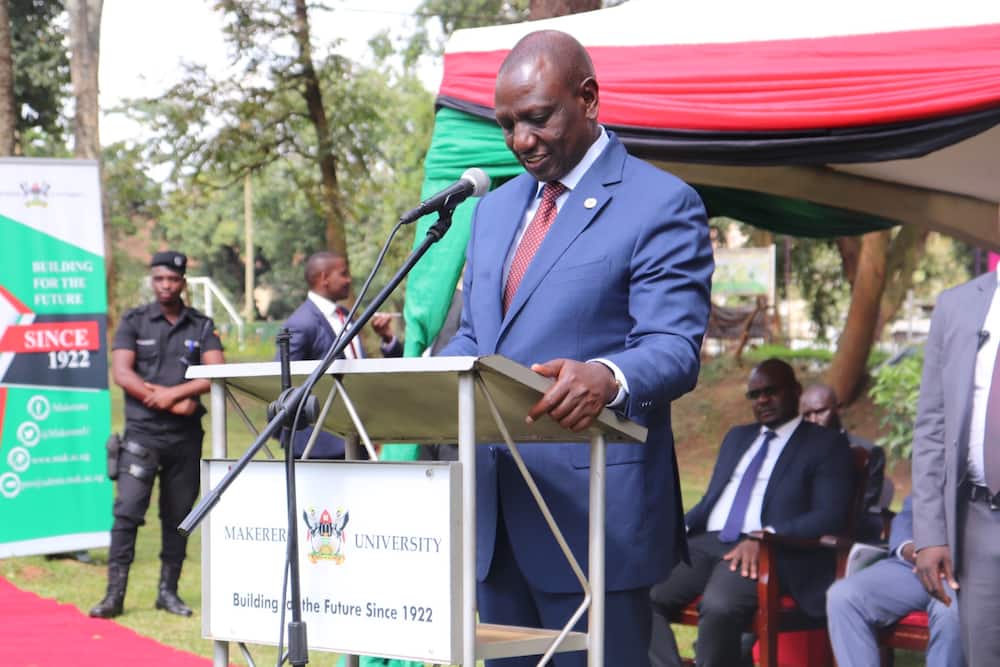 Deputy President William Ruto when he presided over the groundbreaking ceremony of the institute at Makere University. Photo: Makerere University
Source: UGC

Top in the list of those who took issue with the naming of the institute included US-based Kenyan lawayer Makau Mutua and former presidential aspirant Abduba Dida.

The duo opined that naming the institution after Ruto was an abominable act that could potentially water down achievements of the East Africa’s oldest university. 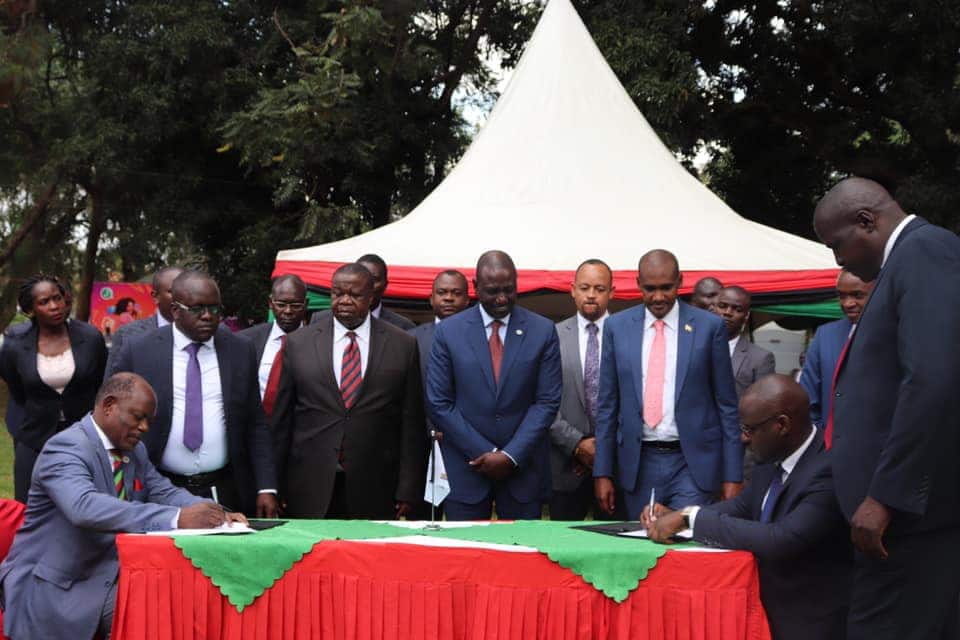 Deputy President William Ruto witnesses signing for the construction of the leadership institute that was named after him. Photo: Barnabas Nawangwe
Source: Facebook

According to Mutua, the fact that no other Kenyan university had named its institutes after Ruto was enough reason to cast doubt on the credibility of the DP.

In a rejoinder, the university clarified the institute was not an academic award as Mutua seemed to insinuate, but a rare initiative by a political leader to support African indigenous scholarship.

“William Ruto’s initiative should be commended by all patriotic African elites and not condemned out of apparent misconception. Makerere awaits the implementation of yet another initiative by another great Kenyan leader, Mwai Kibaki, which he launched four years ago,” said Makerere University in a Twitter post. 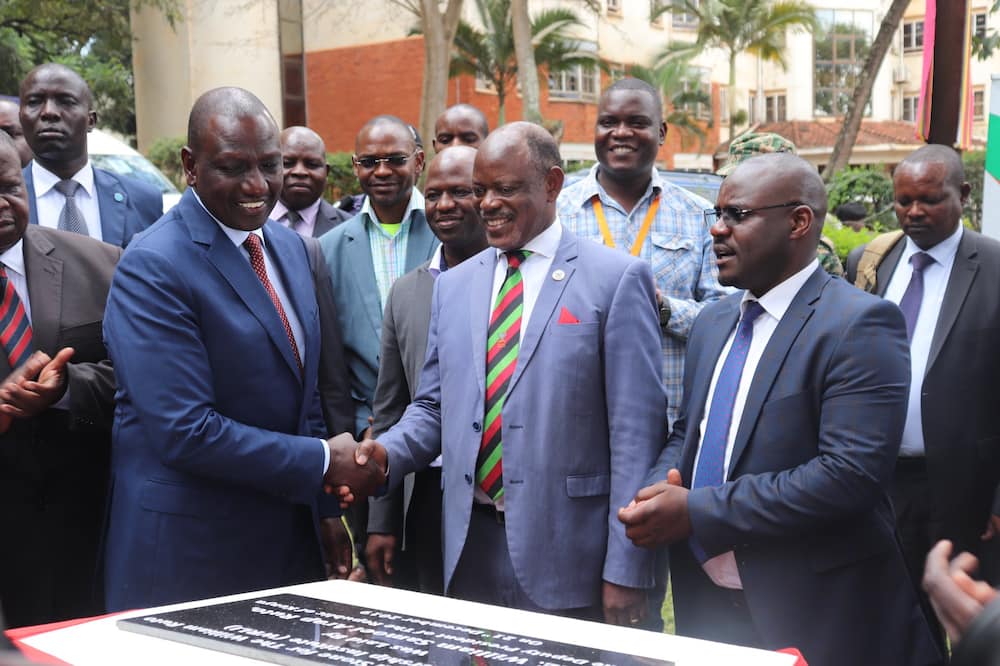 Ruto presided over the groundbreaking ceremony during which he thanked the institution for its kind gesture despite having never visited the university before.

The university’s vice chancellor Barnabas Nawangwe explained the core business of the new centre will be to research into political and social-economic challenges and also train visionary leaders for Africa.

It is also hoped the new institute will draw on the core strengths of diversity of disciplines and experience to develop and refine methodologies for the study of Africa.