– A girl, 13, from Nyalenda slums in Kisumu threatened to take her life after parents failed to raise her school fees

– A good Samaritan paid the fees for a whole year

A Nairobi man has paid KSh 53,554 school fees for a top Kenya Certificate of Primary Education (KCPE) girl who wrote a note threatening to take her life over lack of money.

The 13-year-old girl is now set to join Asumbi Girls High School after lawyer John Ogola paid her fee for the whole year. 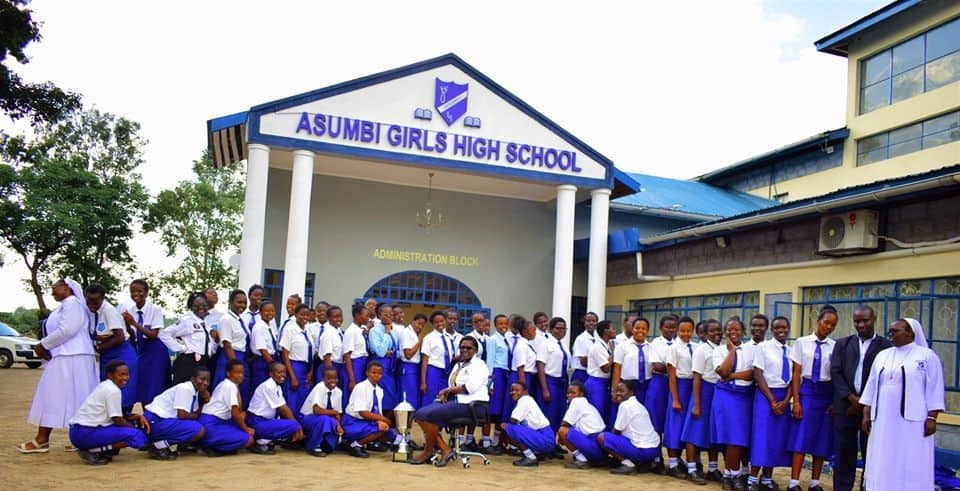 The pupil who hails from Nyalenda slums in Kisumu county caused a stir in her village after she wrote a suicide note saying she will take her life over failure of her poor parents to raise the required fees.

“I know it is not the only way to solve this problem, but it is the best option for me to take,” read the suicide note as quoted by Citizen TV.

The girl who sat for her KCPE exams at Xaverian Primary School in Kisumu central scored 391 marks and is now set to join Asumbi in January, 2020.

“Ann is going to join Asumbi Girls. I’ve just paid her fees for the year. Thanks to my friends from St. Mary’s School, Nairobi, IB class of 1992, who have also chipped in to ensure that she shall have all her uniforms and books for the year,” said Ogola in a Twitter post.

Notably, as earlier reported by TUKO.co.ke, Embakasi East MP Paul Ongili alias Babu Owino had indicated he was going to sponsor the pupil through her education.

Kenyans joined hands to thank Ogola for the good gesture in helping the girl advance her education.