– Patrick Kibe desired to be a pastor and he moved to Kijabe to join a Bible school but as fate would have it, he did not join the school

– While working in the store, Kibe carried out his tasks painstakingly and the doctors spotted his passion and urged him to join Kijabe School of Nursing

Patrick Kibe’s journey will leave you believing in the power of resilience, hard work and passion and it can be traced back to 1990 when he thought he was destined to become a pastor.

He packed his bags, set off to join a Bible school in Kijabe but his desire to be a man of the cloth was thwarted by unavoidable circumstances, forcing him to take up a cleaning job at Kijabe Hospital in quest to make ends meet. 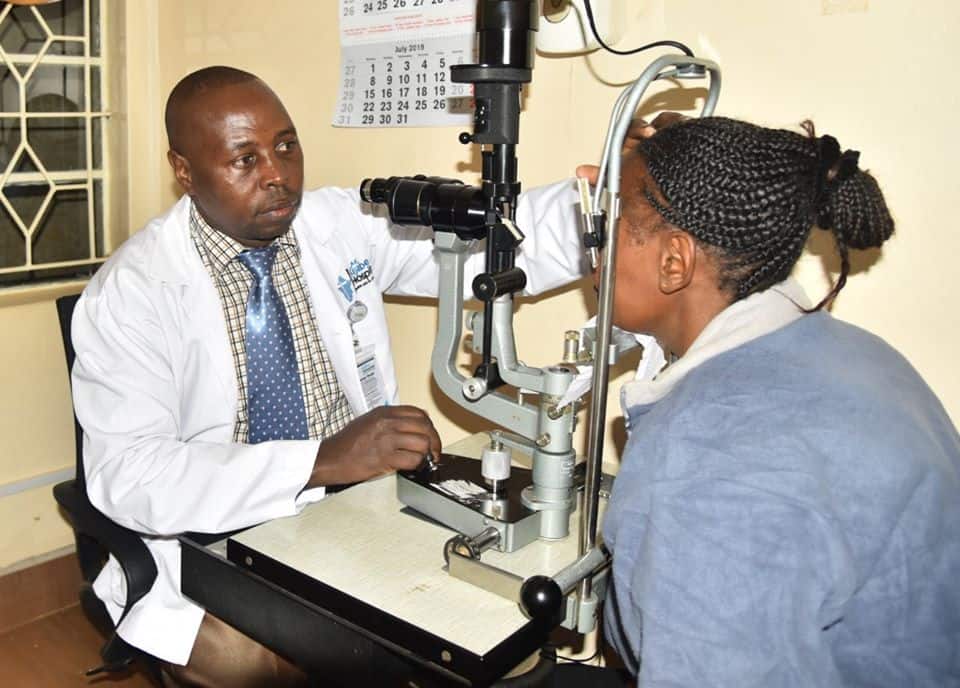 According to information shared on the hospital’s Facebook page, Kibe’s role in the facility was to clean Wairegi and Salome wards which, unbeknownst to him, years later would flock with patients waiting for him to treat them .

The eye specialist was promoted to be a storekeeper in the hospital six months after becoming a cleaner, owing to his diligence and hard work.

Patrick Kibe was then promoted to a store keeper and the doctors urged to study nursing. Photo: AIC Kijabe Hospital.
Source: Facebook

As a storekeeper, his job was to safeguard medicines and other gadgets for the health facility.

“The hospital one day received aid from an international organisation, and when new stuff was brought in, I meticulously arranged the things using codes and when I presented my report of the merchandise, it matched with the one from the international sponsor,” he told Citizen TV.

This is when doctors in the hospital spotted his passion and urged him to join Kijabe School of Nursing in 1993 for his Kenya Registered Community Health Nurse education. 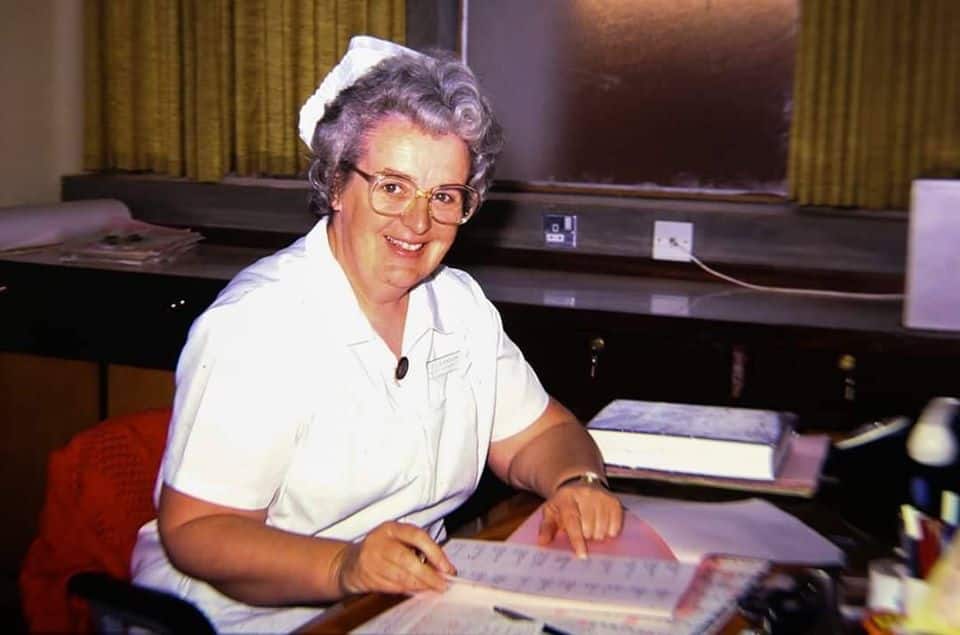 Upon completion of his studies, the hospital sent him to Kajiado where he single-handedly ran a dispensary and this marked the beginning of a promising career.

The surgeon decided to join a school in Kikuyu which specialised in optical studies.

” It was about that time that Kijabe hospital upgraded to offering diploma course from certificate and I requested the management for a chance to open a department dealing with diabetic cases,” he narrated.

Kibe’s passion and curiosity drove him to various medical schools in Uganda, Tanzania and Kenya.

He eventually graduated with a specialisation in eye surgery from Kilimanjaro Christian Medical Clinic.

The doctor went back to Kijabe Hospital and started an optical department and paired it with the diabetes section.

He now performs eye procedures and treats diabetic conditions at the very hospital he once worked as a cleaner.

The medical institution said the optician believes nothing is impossible.

“There is no limit to what you want to be,” said the doctor.

Don’t expect others to develop our continent –...

Covid-19: All Kenyan adults to be vaccinated by...

Nairobi out of 100 most expensive cities for...