– He is an ardent social media lover and his Twitter handle has more than 77,000 followers

A senior police officer has left social media users in stitches after issuing a savage tweet laced with loads of humour to a man who tried to flirt with a beautiful officer. 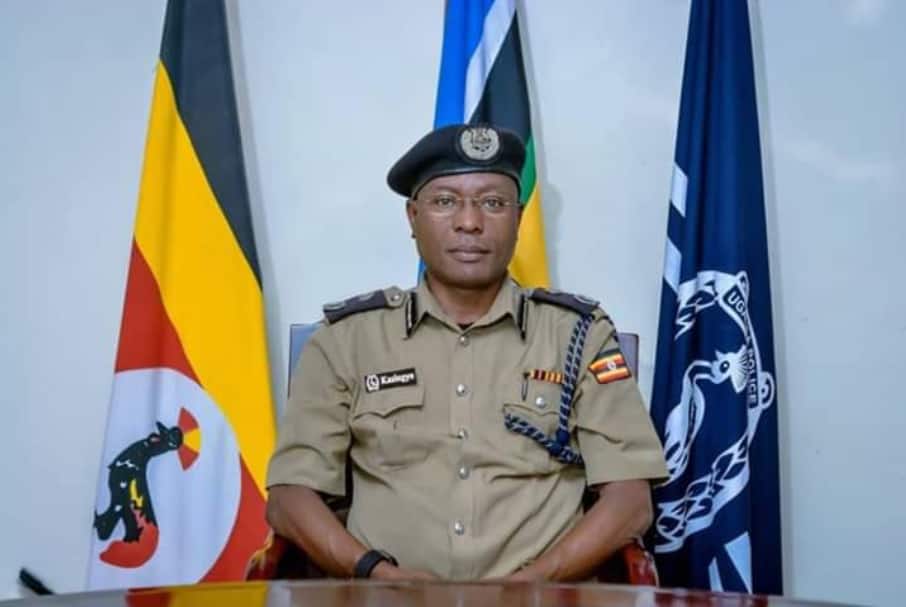 His tackle against the ‘suspect’ on Christmas Day spiced up everything and has since left social media awash with comments.

It all started when a tweep identified as The Romantic Mukiga quipped by tasking Kasingye to tell him where the beautiful police officer was. 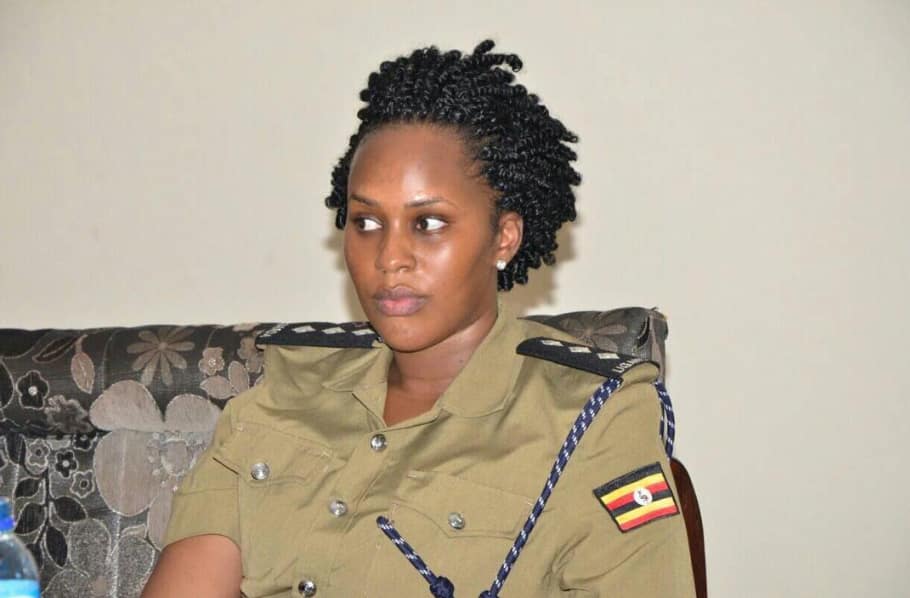 Mukiga requested to have a taste of being arrested by the uniformed beauty queen.

“Dear @AKasingye, at which police precinct is this officer? I’d like her to arrest me,” Mukiga tweeted on the eve of Christmas.

TUKO.co.ke monitored the comments that followed the tweet and we can reliably report that hundreds, if not thousands of tweeps, camped at the comments area waiting for the police boss’s reply.

Among those who waited patiently was Nahabwe Ronah who was convinced that the keyboard worrier will drop a bomb.

About 12 hours later, Kasingye did not disappoint.

He fired a salvo at Mukiga informing him the police lady was not her match adding that his flirting games were not accepted anywhere near the law enforcer.

The Inspector claimed that he was the ‘police boss’ at the woman’s engagement ceremony. This threw tweeps in a serious rib cracking session.

Other social media users, however, sympathised with Mukiga stating that the savage message from the police boss had hurt his (Mukiga) feelings.

“You would have waited for Christmas to end,” Brian Katumba10 wrote.

Some went a notch higher and accused Mukiga of what they termed cyberbullying but this did not stop the fun.

Here are some of the replies:

I want to go back to high school – Elizabeth Makau | Tuko TV.