– Kenyans living in the diaspora projected the medical, funeral and legal expenses to be KSh 5 million

Kenyans living in the US have made a financial appeal to their country mates and other people of goodwill to help them raise KSh 5 million for the two sisters attacked by their roommate in the US.

Janet Oyuga and her sister Angela were shot by 85-year-old woman, Beverly Jenne, whom they had been hosting after purchasing a house from her in November 2019. 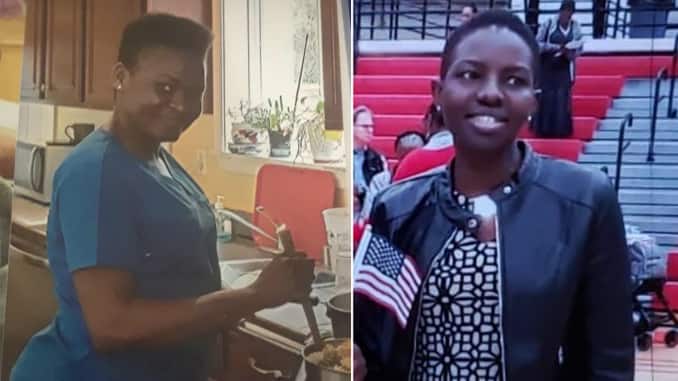 Janet died on the spot while Angela is fighting for her life at a hospital in Seattle, Washington.

Following the two incidents, a team comprising of Kenyans in the region began fundraiser to help the family raise funeral costs, legal fees, hospital bill as well as body transport to Kenya.

“We humbly request your prayers and financial contribution as we raise funds to send Janet’s body back to her family in Kenya and meet other funeral costs. This is a 32 year old young woman who lost her life and and and older sister who miraculously survived but will need much support moving forward,” the organising committee member Kennedy Oganga said

Considering the injuries, Oganga said they also want Angela’s sister who is living in Kenya to travel to the US to take care of her in the meantime.

In addition, with the nature of Angela’s injuries, we would like to get Angela’s sister to travel from Kenya and help take care of her as she will not be able to work for a while,” he added.

So far, the team has managed to raise close to KSh 1 million since the creation of the online platform account on Wednesday, December 25.

The police are holding the suspect for murder and assault charges.

How Bonfire Adventures ruined my Christmas