According to the sleuths, results from the postmortem conducted on Odek’s remains do not reflect clues and leads found at the crime scene. 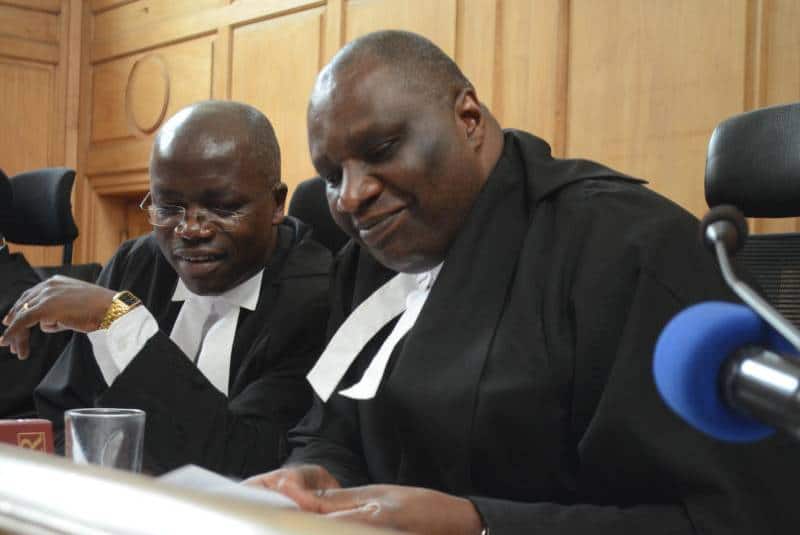 In a separate story, TUKO.co.ke reported that Odek was discovered dead in his house near Kisumu Police Headquarters on the morning of Monday, December 16, after he failed to show up in court.

Autopsy findings by Oduor concluded the jurist died from a blood clot in his right leg that led to a heart attack. 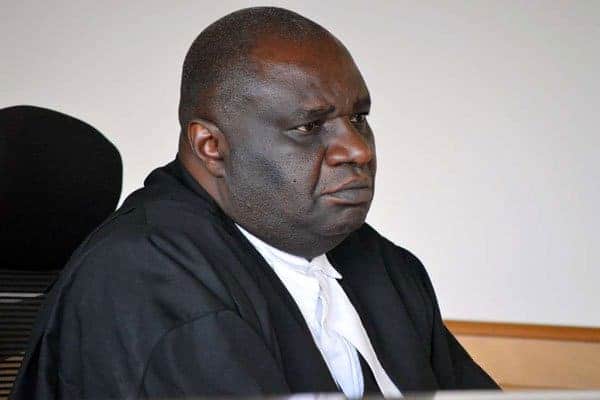 The procedure was conducted at Kisumu based Aga Khan Hospital Mortuary on Tuesday, December 24, and it was witnessed by representatives from the bereaved family, Judiciary and DCI.

According to police, the judge was found in his bed with blood oozing from body openings, which homicide detectives say could be an indicator of toxicity. He was lying on his back with one hand resting behind the head. Detectives who were first at the scene also revealed that the judge was naked but with his body covered up to the chest area.

A pack of libido-enhancing pills were found in his room but the autopsy results did not reveal whether or not traces of the drugs were found in Odek’s blood.

The pack contained six pills but three were missing.

Samples of meat and rice were also found in the kitchen and they have been submitted to the Government Chimist to establish if the food was laced with poison.

On the ill fated Monday, police forced their way inside the house as the door was locked from inside. The TV in his sitting room was still on.

Some detectives believe Odek might have passed on on Saturday, December 14, or Sunday, December 15, since his body was not fresh by the time it was discovered.

Police were not able to get any suggestive leads from CCTV footage since the surveillance system had been reported to be faulty one week before the judge’s death.

Odek’s family hopes to conduct a burial on Friday, December 27.

Top Stories That Kenyans Held Their Breath For

Raila in series of meetings as Coast politicians...