– Since he was freed from police custody, Sonko has mostly kept a low profile

– His legal team on Wednesday, December 18, told a court in Voi that he was very sick and thus could not honour a summon

Nairobi governor Mike Sonko on Saturday, December 21, made his first public appearance at Pumwani Hospital where he checked on the welfare of patients and also gifted new mothers Christmas goodies.

Sonko’s visit at the medical facility came days after his dramatic arrest on Friday, December 6, detention and arraignment during which he pleaded not guilty to several counts of corruption and abuse of office. 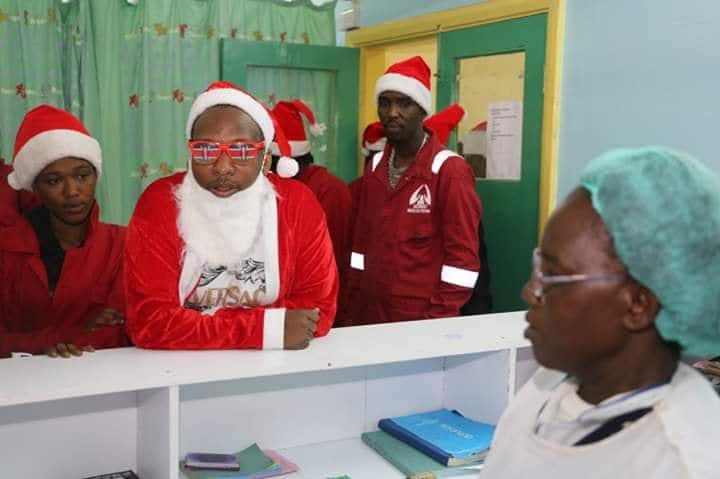 On Wednesday, December 11, the governor secured his freedom from custody after depositing KSh 15 million cash bail.

He has since then kept a low profile, save for a few live videos broadcasted from his house and shared on his social media pages. 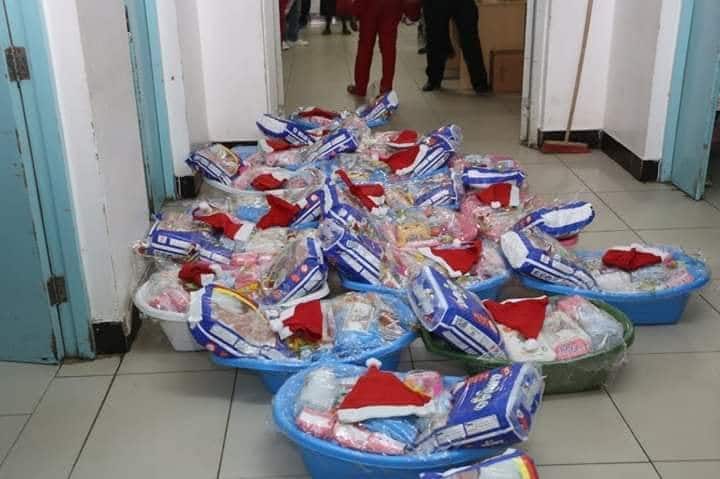 While at the newborn unit, Sonko urged Kenyans to be generous to each other, especially at this time when the whole world is in the mood of Christmas festivities.

“Watu wangu (my people) as we usher in this festive season to celebrate the birth of Christ Jesus, I wish to encourage you all to extend your generosity and kindness, however little, to your neighbours and community.

As Mother Teresa once said that it is not how much we give, but how much love we put into giving,” the Nairobi county boss wrote on Facebook.

In his message, the under-siege governor also revealed that he was on Thursday, December 5, named the Volunteer Champion of the Year 2019.

This award followed another he was awarded by the Good Deeds Day Foundation of Israel that named him as the Goods Deeds Day Ambassador for Kenya. 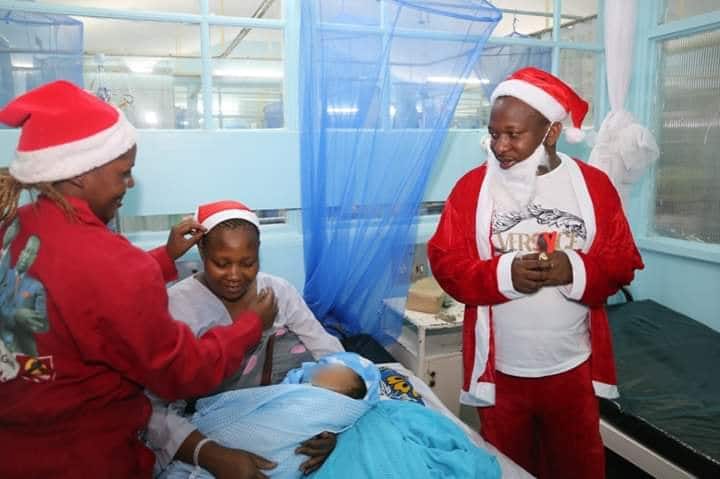 The governor has urged Kenyans to embrace each other and share their blessings with the less fortunate during the festive season. Photo: Mike Sonko.
Source: Facebook

In a separate story, TUKO.co.ke reported that the governor was expected to present himself in a Voi court to answer to assault charges. 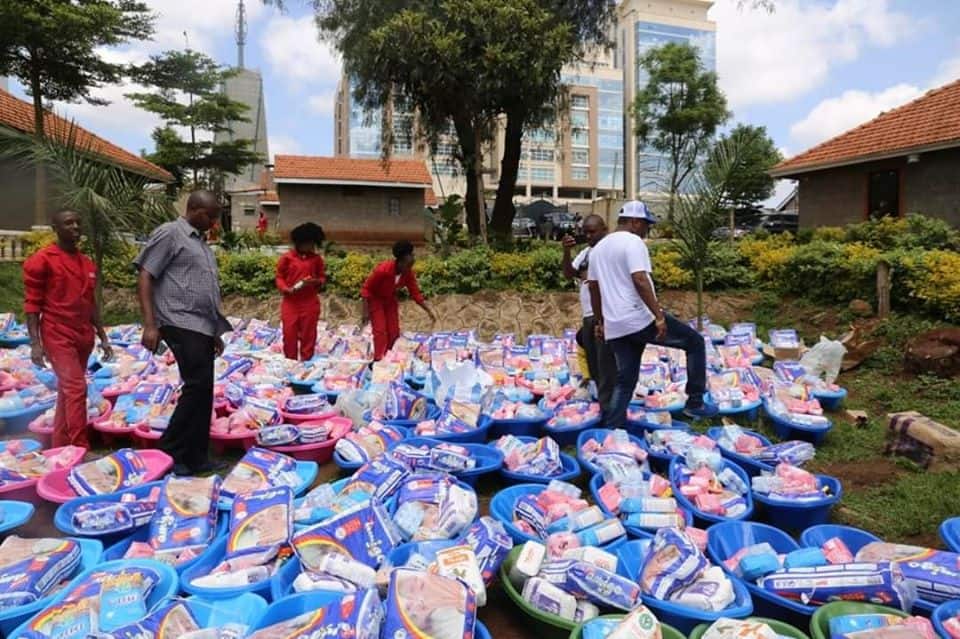 Sonko’s legal team on Wednesday told a court that he was very sick and thus could not honour a summon. Photo: Mike Sonko.
Source: Facebook

He was, however, no show but his legal team informed the court that the governor was very sick and as a result, his doctor had recommended that he remains on bed rest. 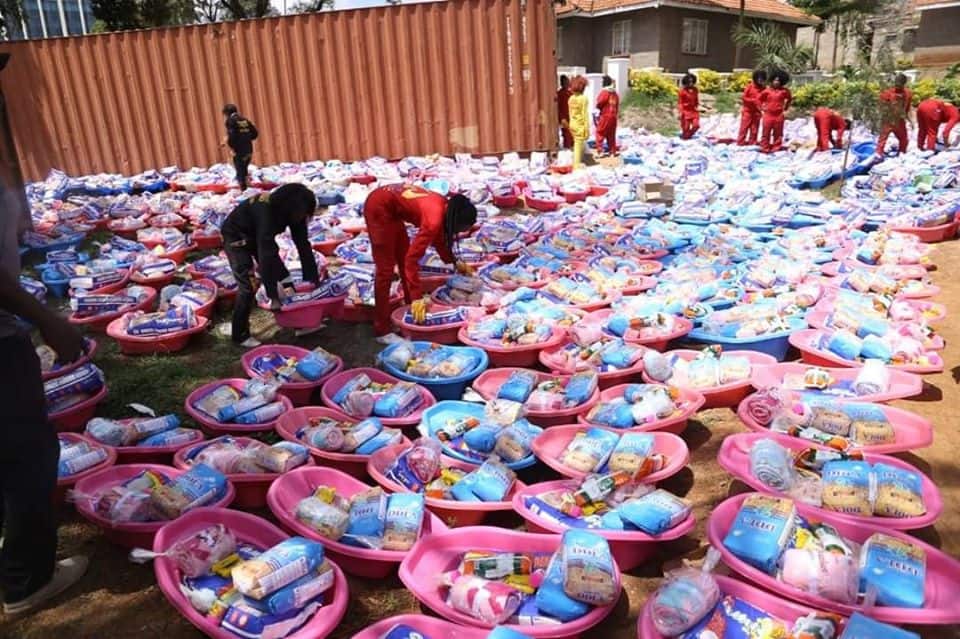 According to police, Sonko resisted arrest, injured a senior police officer and also damaged media equipment during his arrest at Ikanga Airstrip.

I want to go back to high school – Elizabeth Makau | Tuko TV.

Three hospitalized in Kirinyaga due to cholera outbreak – KBC