– On Friday, December 20, Kipchumba Murkomen was in Homa Bay for a burial ceremony

When the William Ruto ally took to the podium he did not mince his words as he wittily delivered his speech at Raila Odinga’s backyard on Friday, December 20.

READ ALSO: DCI thanks Kenyans after losing prestigious US award 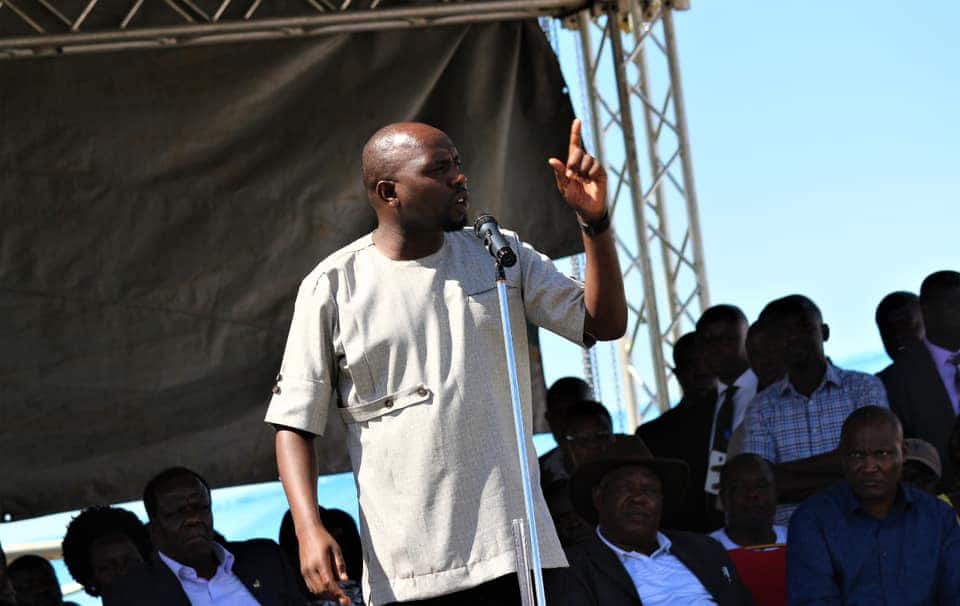 In a speech that he later posted on his Facebook page, the vocal Rift Valley politician took issue with the speakers before him who had accused his Tanga Tanga team of opposing the handshake and Building Bridges Initiative.

However, with understanding of the political environment the senator expressed they were not opposed to either of the two and maintained they supported the initiatives but were wondering what is the next move.

“I have heard people say we should all support BBI and handshake, I was left wondering who is opposing these initiatives? The only thing we are waiting is to pass the BBI proposals in Parliament but other issues can be resolved without using the BBI,” said Murkomen amid cheers from mourners. 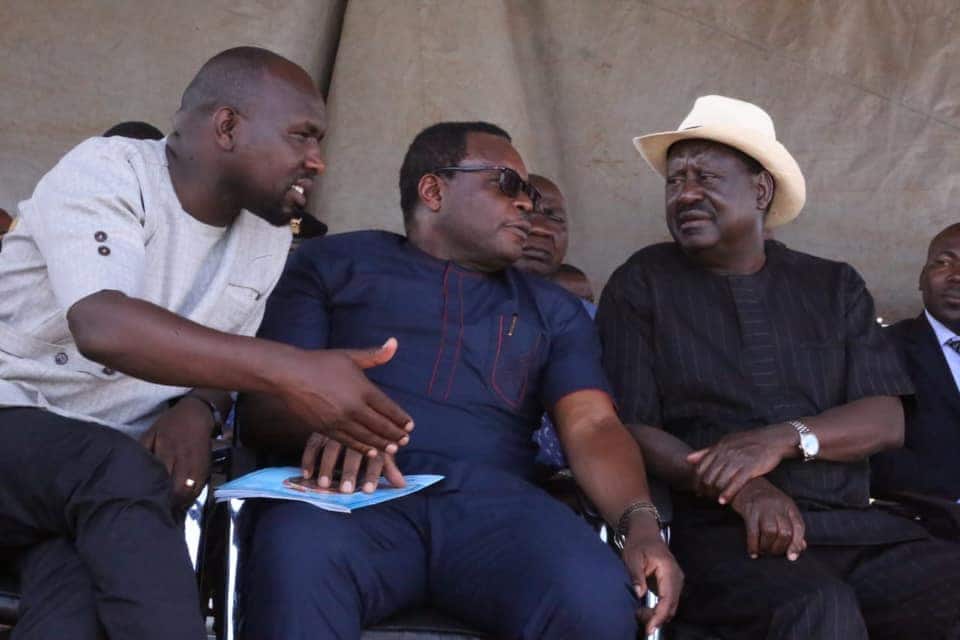 Murkomen said issues to do with corruption, unemployment and lazy government officials can be dealt with decisively without having to amend the Constitution.

He further noted that although the BBI team is set to go back to Kenyans for more opinions, Opposition leader Raila and President Uhuru Kenyatta have not given their views on what system of governance they want.

“Baba (Raila) we have heard your calls for Constitution amendment but you and Uhuru are not clear on this issue. What is it that you want? Do you want a parliamentary, presidential or high-breed system of governance,

“Say it now so that we know what to pass, stop revolving around the BBI, just say what you want and we as your foot soldiers in Parliament we will pass it without again going back to Kenyans,” he said as the mourners clapped.

Kenyans on social media have since hailed the senator for speaking what many perceive as the unspoken truth. 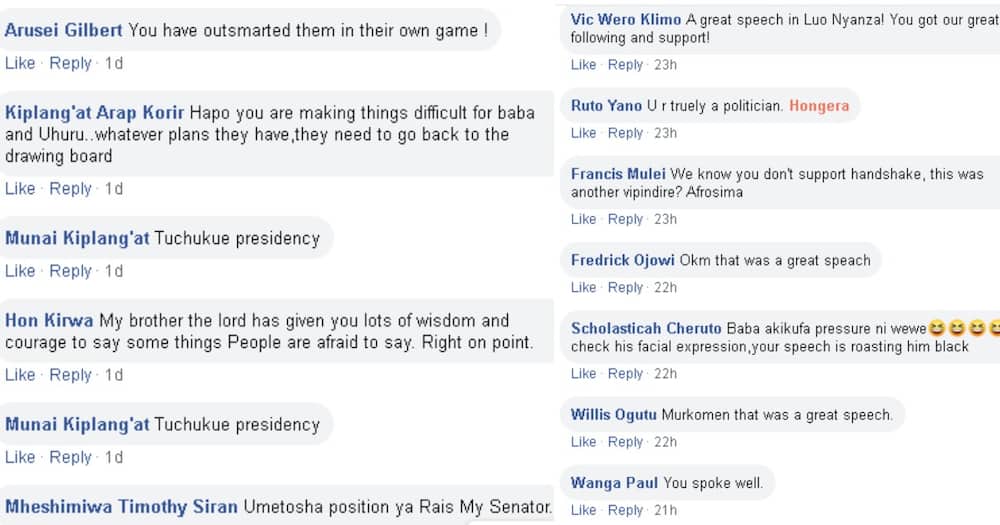