– The burial ceremony was slated for Friday, December 20, and was characterised by drama

– After the service, the deceased refused to be laid to rest and dared mourners by clenching fists and raising the head

– The deceased then unclenched fists and accepted to be buried

Dramatic scenes were witnessed in a Kakamega home when the body of a woman destined for burial protested the attempt.

Relatives and friends who had thronged homestead at Shamberere village in Malava, Kakamega county were left mouths agape after the lifeless body of Night Makunda reportedly clenched fists and dared them by raising the head. The grave that had been prepared remained unused for hours as the body protested efforts to be laid to rest. Photo: UGC.
Source: UGC

The bizarre incident that occurred on Friday, December 16, left mourners confused, embarrassed and some openly cursing for being humiliated by the daring corpse of their kin.

Powerful payers from local preachers and spiritual mourners were held in earnest but the body of Makunda was unmoved, fists tightened and head staring in the space.

Attempts some relatives to ‘sweet-talk’ the corpse to reveal her frustrations yielded no fruit as she failed to give clear communication. 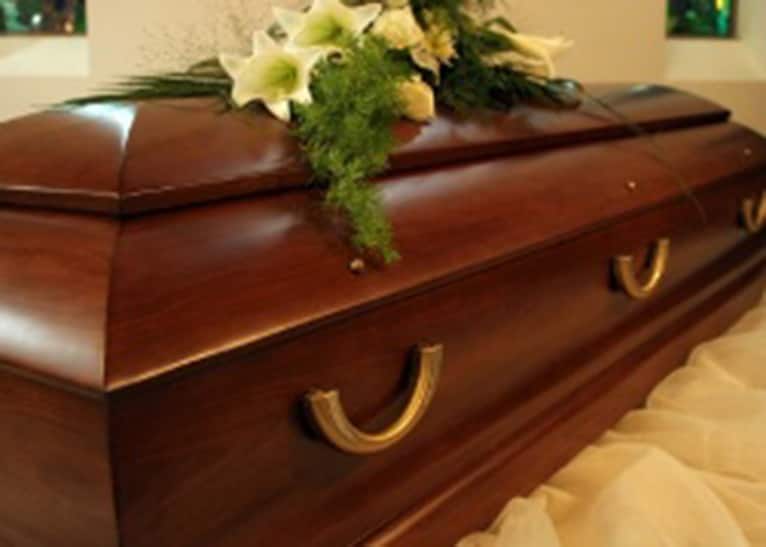 It obliged elders from both sides to convene an urgent meeting and discussed the cause of the crisis and possible solution.

At this point, a number of dejected mourners had started walking away feeling wasted and dusted in their own village.

It was later alleged by the Makunda’s family (Maragoli) that their inlaws (Kabras) had not paid dowry and the deceased was not happy.

When the widower obliged and paid the dowry later in the day, to the shock of many who had turned up to witness the bizarre burial, the corpse unclutched its fists, ready for burial.

Traditional rituals were, thereafter, performed by elders before Makunda’s body was lowered into her grave.