Kikuyu and Kalenjin elders have exchanged traditional mursik gourds to signify the deepening of ties between the two communities and to symbolise peace.

The council of elders met at the famous Silverline Hotel in Eldoret town, Uasin Gishu county, and afterwards announced the Silverline declaration which aims to strengthen the relationship between the two tribes. 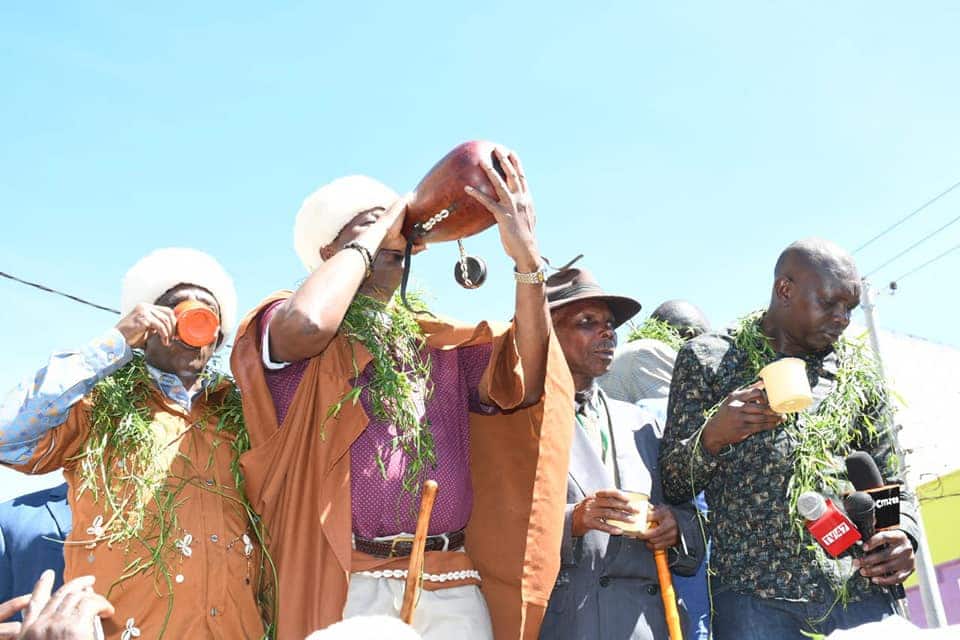 On his Facebook page on Thursday, December 19, Kapseret Member of Parliament Oscar Sudi said they were grateful to God considering the 2007/2008 post-election violence which pitted the two communities against each other.

“We are grateful for the far God has brought us. We are excited and happy that the ties, bond and love between the Kikuyu and Kalenjin communities is getting deeper and deeper.

Earlier today, members of both the Kikuyu and Kalenjin communities converged at the famous Silverline, Eldoret Town with the aim of strengthening their existing relationship into a much deeper union,” he said.

“Both communities led by council of elders exchanged pleasantries including traditional milk “mursik”. Exchanging “mursik” in a gourd (sotet) symbolises brotherhood, unity and cohesion. They reaffirmed the handshake between Uhuru Kenyatta and his deputy William Ruto which happened in Nakuru back in 2013.”

The Jubilee MP who is a close ally of Ruto said the communities had vowed to maintain peace and tranquility to enhance the economic prosperity of the Great Rift Valley region. 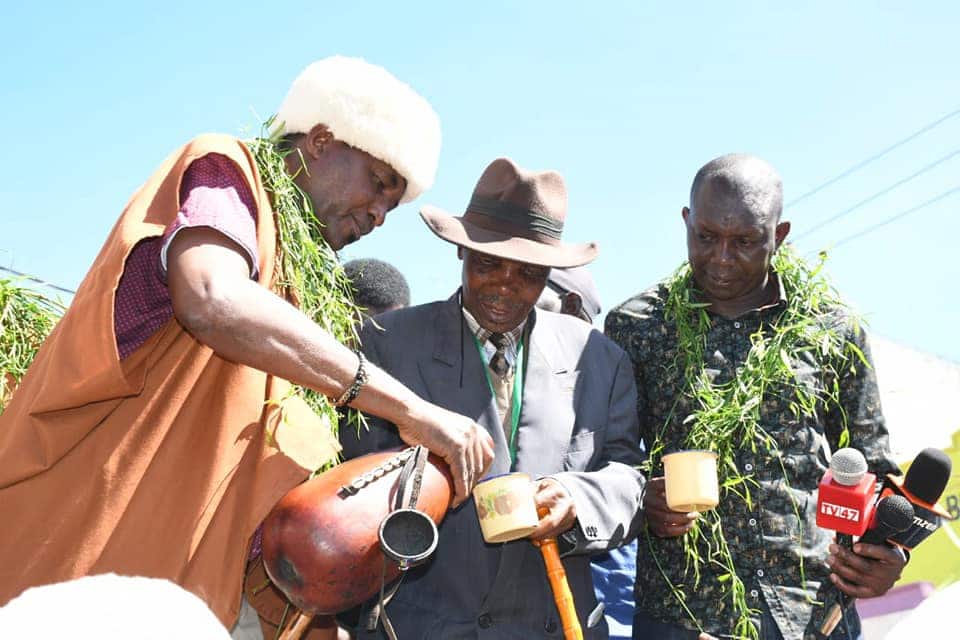 “We have made a declaration that we shall continue coexisting, unite and cooperate with the current leadership and that no single person will ruin our relationship. We also vowed that we shall maintain peace and tranquility and that no one shall come between us. We are all determined to have a peaceful and prosperous Rift Valley. God bless our unity,” he added.

The leaders later converged at Ruto’s rural home in Sugoi to re-affirm their support for the DP ahead of the 2022 General Election. 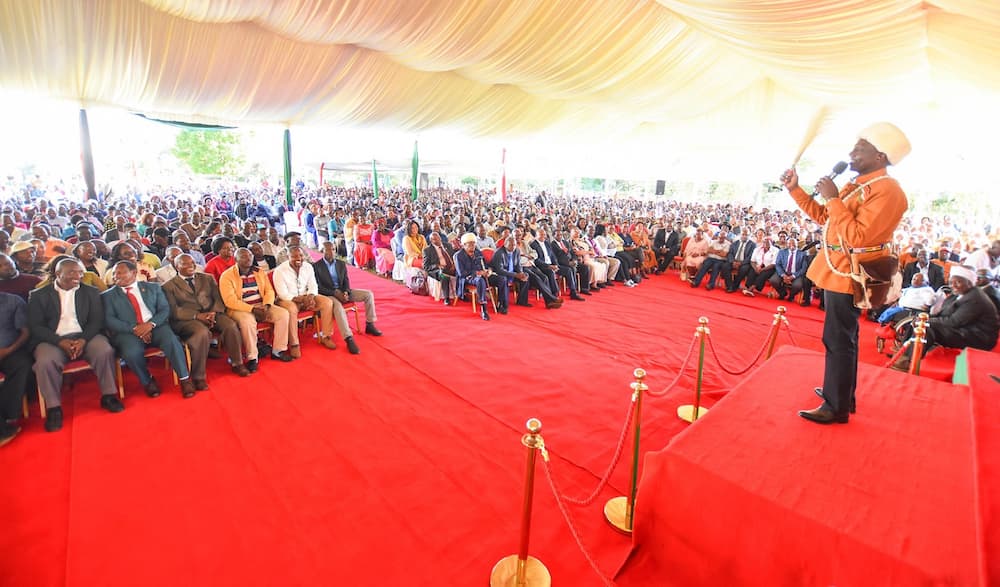