– Technical University of Kenya (TUK) will also be holding their graduation alongside Nairobi, Kenyatta and Daystar Universities

– Among the roads likely to be badly affected include Thika Highway, Uhuru Highway, Waiyaki Way, University Way, Mbagathi Road among others

A heavy traffic snarl-up is expected in Nairobi’s Central Business Centre on the better part of Friday, December 20, as at least four universities hold their graduation ceremonies.

Nairobi, Kenyatta, Daystar and Technical University of Kenya are among the top institutions that will be holding their graduations on Friday. 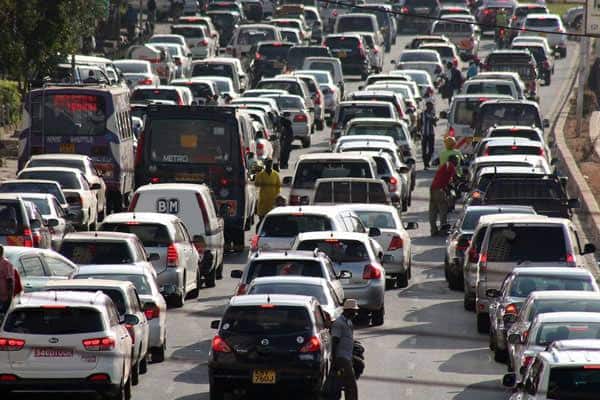 Among the roads that are expected to be affected include Thika Highway, Uhuru Highway, Waiyaki Way, University Way, Mbagathi Road and Heile Sellaisie among others.

The gridlock is expected to unusually huge considering the high number of students expected to graduate particularly in Nairobi and Kenyatta universities which often register the highest number of graduands.

With the addition of Daystar and TUK which are all around the CBD, motorists are left with no option but to find alternative ways in and out of the country’s capital.

TUKO.co.ke understands the situation on Thika Road is likely to be worsened by the ongoing construction of a footbridge at Njomoko which has resulted in blockage of a section of the highway.

Previously, the universities have been holding their graduation ceremonies on different dates but this year fate seems to have caused the inconvenience.

How I used my Sh. 265 salary car wash job to change my life