– The mistake went unnoticed since June until Wednesday, December 18, when a researcher came cross it

United States’ Department of Agriculture has moved with speed to salvage its image after listing Wakanda as a free-trade partner despite it being a fictional country in the Black Panther movie.

The department was left with egg on its face after posting Wakanda alongside dozens of real countries and their trade agreement policies on everything from fish to fruits. 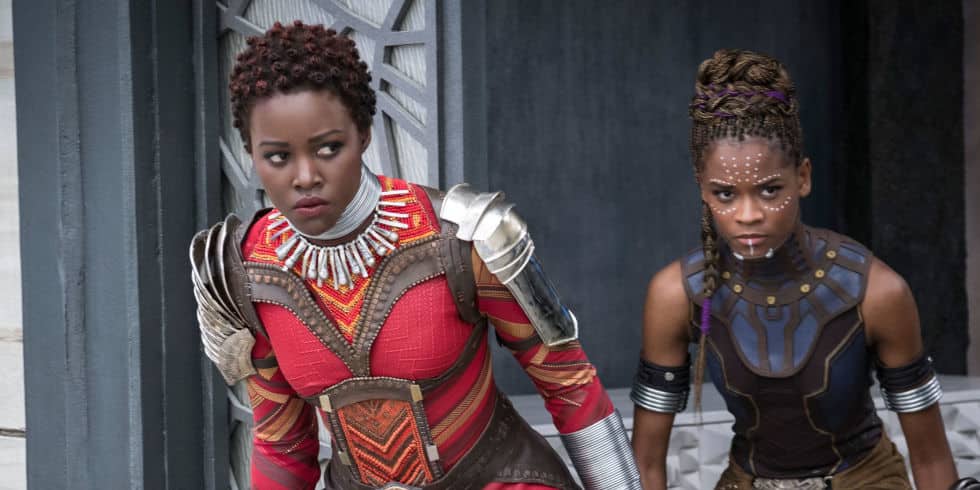 While admitting the department had listed the fictional county, the officials said it was only listed during a test-run of the website but forgot to delete it afterwards.

“Over the past few weeks, the Foreign Agricultural Service staff who maintain the tariff tracker have been using test files to ensure that the system is running properly,

“The Wakanda information should have been removed after testing and has now been taken down,” said Mike Illenberg, a USDA spokesman.

The issue was brought to the attention of the department after a researcher, Francis Tseng, spotted it on the website on Wednesday, December 18.

“I definitely did a double take, I Googled Wakanda to make sure it was actually fiction, and I wasn’t mis-remembering. I mean, I couldn’t believe it,” said Tseng.

Wakanda is a fictional country in a movie that featured many African actors including Lupita Nyongo and South Africa’s Atandwa Kani among many others.