– However, some regions are bound to encounter light to moderate amounts of rainfall

Kenyans can now breathe a sigh of relief after the Kenya Meteorological Department announced rainfall intensity will fall in most parts of the country over the next seven days.

The acting deputy director at the Kenya Meteorological Department, Bernard Chanzu, said rain has been reducing since the start of December 2019.

READ ALSO: With Orengo and Murkomen busy defending accused Governors, we can as well scrap the Senate 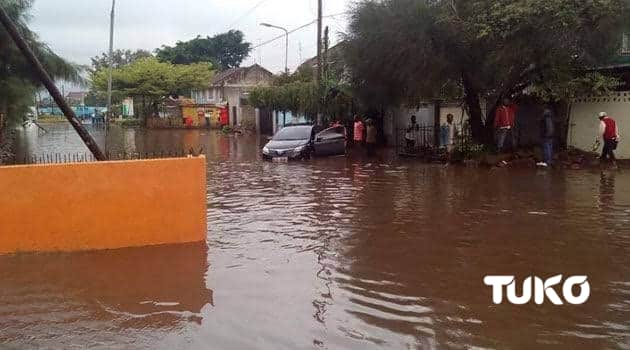 The acting deputy director at the Kenya Meteorological Department Bernard Chanzu said rain has been reducing since the start of December 2019. Photo: TUKO.co.ke
Source: Original

In a statement shared on Twitter on Monday, December 16, the weatherman stated few regions will still experience light to moderate showers during the coming week.

Kajiado, Kitui, Makueni, Machakos and Taita Taveta will experience sunny intervals in the morning, giving way to showers in the afternoon.

However, the Coastal region will experience morning and afternoon showers.

The news comes following heavy rain across the country, which has led to more than 100 deaths, thousands displaced and loss of property, with northern Kenya being the worst hit.