– Macharia said the deceased died out of asphyxia, simply known as suffocation

A postmortem examination on Moi University student whose body was found hanging from a rafter of a lecture room has ruled out possibility of the learner having committed suicide.

According to Moi Teaching and Referral Hospital (MTRH) pathologist Benson Macharia, Japheth Mungai succumbed to asphyxia, a condition arising when the body is deprived of oxygen, simply known as suffocation. 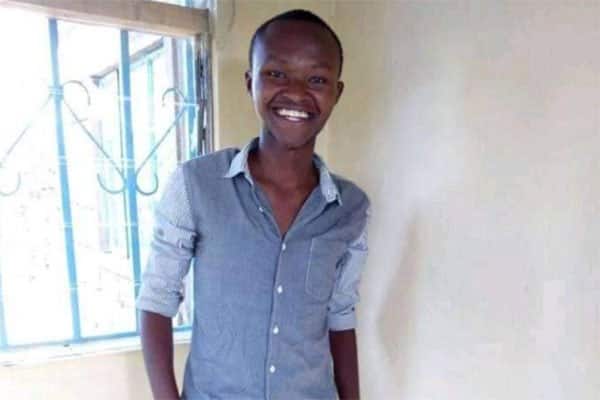 The report reveled the 23-year-old Mungai’s body had no physical injuries suggesting he many have been killed by someone else before being hanged.

Macharia said the deceased’s lungs were hyper-inflated, and that the suffocation could have contributed to that.

“Suicide claims might have been stage-managed because no notable injuries were seen in the neck to indicate that the deceased committed suicide,” said Macharia.

More samples were extracted from Mungai’s body and taken for advanced examination.

Uasin Gishu county police commander, Johnstone Ipara, said some people have already recorded statement and police are now in search of his friends who have since gone missing.

“A number of persons of interest have thus far recorded statements in connection with Mungai’s death. We are still looking for his friends, who are at large,” said Ipara. 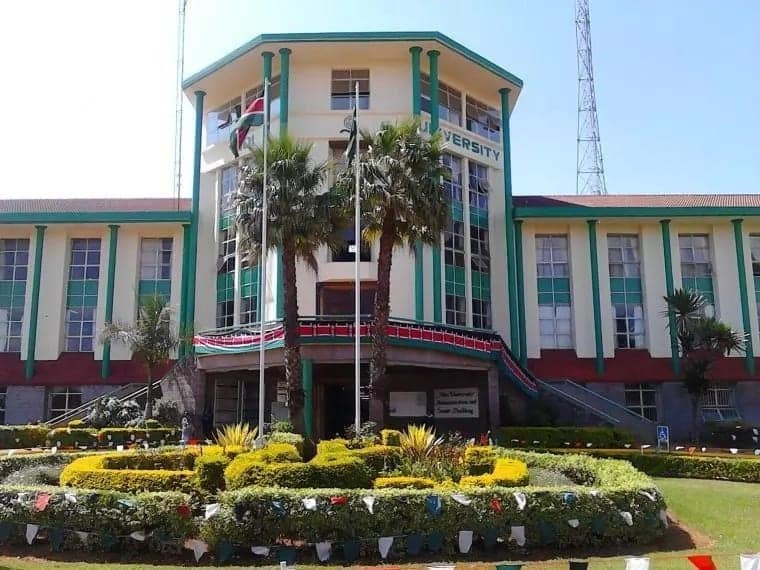 It is not clear the circumstances under which the second-year student was in the Eldoret main campus environs given they had been sent home a month ago after striking.

“The incident occurred when second year students had been sent home a month ago following a strike and it was not clear how the deceased was still in the institution,” said Kesses OCPD Aaron Muriasi.

Mungai’s parents, Charles Kinyajui and Monica Mungai, said they learnt about the death of their son after a friend of their firstborn called him and informed he had seen photos of his brother on social media.

It was then that they learnt their son had died and went ahead to search online for the photos which showed his body hanging in a classroom with his hands tied.

“No parent would stand seeing photos of his child’s body hanging lifeless on a rope. This is pure foul play and we want the police to bring to book those who killed my son. He did not deserve to die like that in his own school,” said Kinyanjui.

Monica said his son left their home in Nyahururu, Laikipia county, on Tuesday, December 10, to collect his belongings from the university.

He lost communication with the family until Saturday, December 14, when he was found dead.

The family is now crying for justice.