– He, however, did not disappoint after he emerged the third top student in 2018 KCSE and he is now set to join Massachusetts Institute of Technology, US

In the year 2015 when Edwin Otieno Ouko failed to join Homabay Boys due to financial constraints, occasioned by a bed-ridden father and a desolate mother, he could have bet his last coin that education and a bright future were not in the cards for him.

Had you told him he would one day study in Massachusetts Institute of Technology, the world’s top university in 11 out of 48 disciplines, he would have laughed right on your face but luckily, you would have been right. 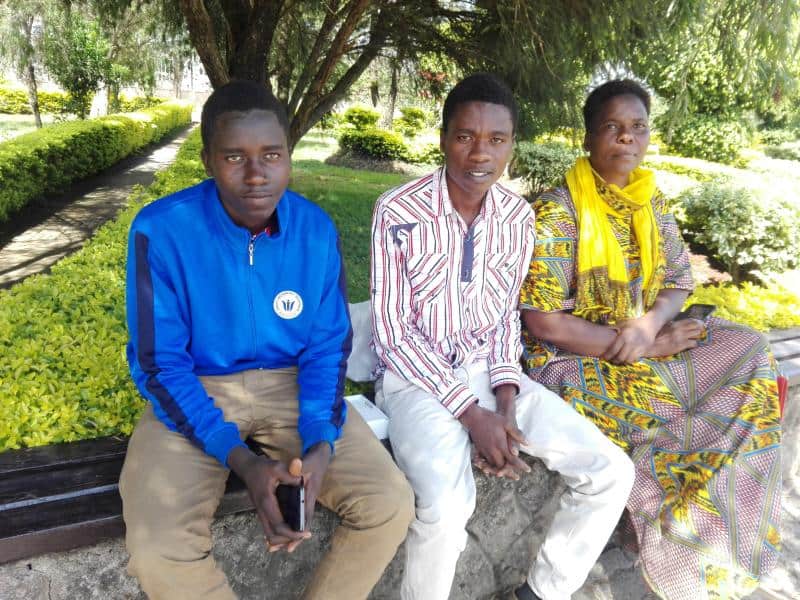 Edward Ouko(l) will join Massachusetts Institute of Technology in the US after a tumultuous journey. Photo: The Standard.
Source: UGC

Through information shared by his former secondary school, Light Academy Nairobi on their Facebook page, the bright student is indeed set to join the prestigious institution to pursue his dreams.

Ouko’s journey has been anything but rosy. After he finished his KCPE in 2014, he stared at a possible reality of missing secondary despite getting 401 out of a possible 500 marks as his parents were poor.

According to the Standard, he started sliding into depression and his relatives decided to join hands to conduct a fundraiser for him to see if they could get him to Homabay Boys where he had gotten a chance.

“We realised his missing school had started causing him a lot of stress,” his aunt Mary Ogweno was quoted by the publication.

After the contribution, a relative told him about Light Academy’s scholarship and they decided to use the money raised in the fundraiser to travel to Nairobi to pursue the possibility of the sponsorship. 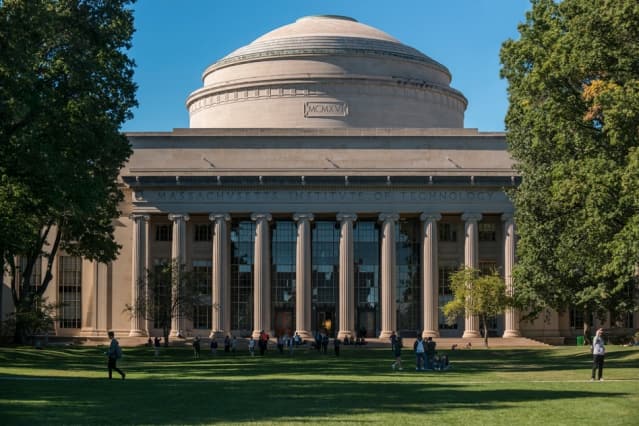 The headmaster of the school, Ismael Kucuk, travelled to his home and Ouko’s story touched him.

But there was only one problem; he had not attained the cut off mark of 430 marks.

“We visited his home and found that the family could not raise his fees, and we resolved to break our rules on scholarship cut off point,” he said.

Four years later, in 2018, when he sat for his KCSE, the school did not get disappointed after he emerged the third best student countrywide with a total of 87 points.

“l promised not to joke with studies. I was going to work hard, pass and purse my dream of studying medicine. I am happy l lived my promise,” said Ouko.

He said his struggles had made him decide he would work so hard and indeed the universe conspired with him as he will now pursue his tertiary education in the United States.