– According to the police, Itumbi was uncooperative and had refused to record statements

– Itumbi was arrested by officers from the Flying Squad unit on Wednesday, July 3, near City Hall

Police have filed miscellaneous application seeking extended detention of secretary digital, innovations and diaspora communications in the office of the President, Dennis Itumbi

TUKO.co.ke understands the investigating officer from serious crimes unit, Yvonne Anyango, argued there are compelling reasons to warrant the detention of the suspect. 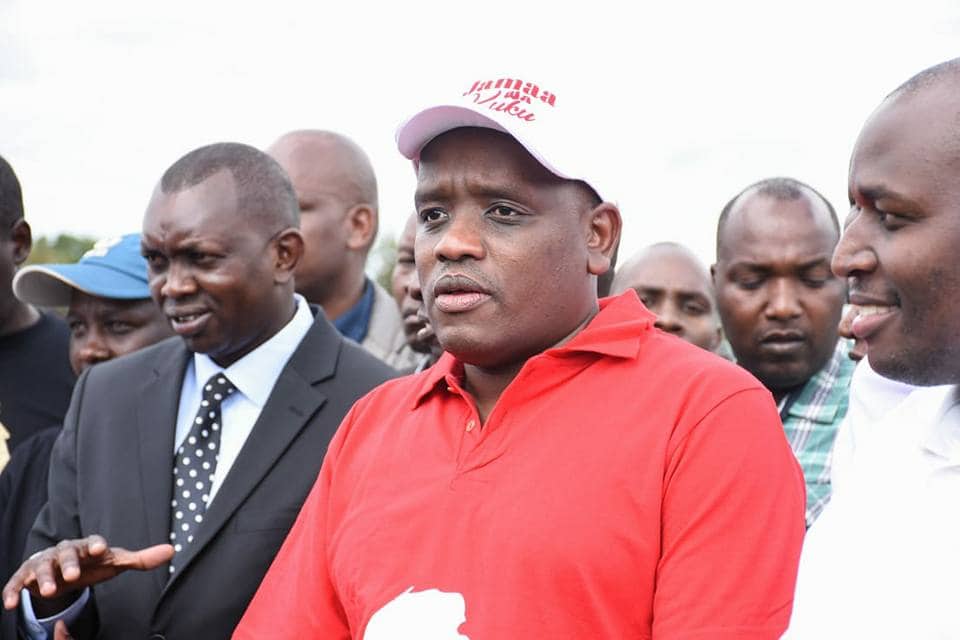 The police claimed that Dennis Itumbi had refused to cooperate with investigators.
Source: Facebook

In a sworn affidavit by the investigating officer from Special Crimes Unit (SCU), the police claimed that Itumbi had refused to cooperate with investigators.

“There are compelling reasons to warrant extended detention of the suspect. He is uncooperative and has declined to record a statement over the matter,” read part of the affidavit

The accused who was arrested on Wednesday, July 3, is held on charges of allegedly making false documents without authority.

Dennis Itumbi, secretary digital, innovations and diaspora communications in the office of the President has declined to cooperate with investigators, police have said.

The digital strategist was arrested by officers from the Flying Squad unit on Wednesday, July 3, near City Hall over letter linked to Deputy President William Ruto’s alleged assassination letter.

Detectives at the weekend said investigations into the alleged assassination plot had narrowed down to two aides suspected to have generated and circulated the letter.

The authorities indicated that the duo from the communications department were behind the document.

The allegations had created a storm after four cabinet secretaries were summoned to the Directorate of Criminal Investigation (DCI) on Monday, June 24.

DCI officers investigating the letter by an unknown cabinet secretary had explored the theory that the alleged assassination plot could be a hoax.