Amid overflowing tributes to departed Safaricom Chief Executive Officer Robert (Bob) Collymore, one public figure seems to have sensed some form of opportunism from the local celebrities.

READ ALSO: Body of man suspected to be Kenyan falls off KQ plane in London 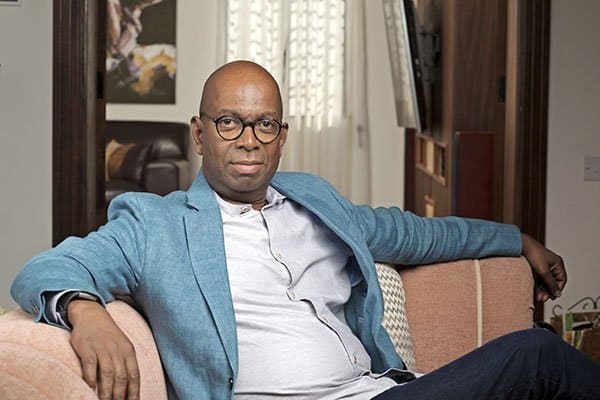 Jappani took to social media to fault the celebrities who she claimed were desperate to prove they had an association with the fallen 61-year-old corporate guru.

Collymore, despite running one of the most profitable telecom companies in Africa, still remained a humbled man who interacted with people from all walks of life.

Because of the CEO’s down-to-earth demeanour, little wonder that numerous photos he took with some of the renowned personalities like comedian Eric Omondi, gospel singer Bahati, news anchor Julie Gichuru, among others emerged online following his demise.

The celebrities remembered Collymore as a man with tremendous character and a kind heart.

Some of the celebrities, however, went the extra mile by posting private chats with the departed Safaricom boss, perhaps as a testimony of the direct impact he had in their lives.

This, according to Massawe, was not appropriate, and the radio girl made her feelings known regarding the private chats shared on social media.

“So now guys are publishing private chats with Bob on Social media? NKT! Are you desperate to prove association? It was private. Please.”

Her reaction ignited a heated debate on social media with a section of Kenyans sharing the same sentiments while others disagreed, suggesting she was probably jealous because she never interacted with Collymore on a personal level

Others saw Massawe’s sentiments as a veiled attack towards funny man Eric Omondi who had a few hours earlier shared some private WhatsApp conversation with the late CEO.

For Eric Omondi, sharing the lengthy message was part of his mourning as he remembered how Collymore stood by him when he was harshly castigated online in March 2018 after video of his embarrassing naked stunt in Turkana went viral.

According to the comedian, Collymore was one of the only big names who actually saw the funny side to his stunt without any judgement.

‘Do you have a groundbreaking story you would like us to publish? Please reach us through [email protected] or WhatsApp: 0732482690 and Telegram: Tuko news.

Results in Ethiopia’s election trickle in