Nation Media Group’s plan to re-launch Swahili station, QTV could be enough evidence Swahili audience is the next battle-front for television owners.

Board Chairman Wilfred Kibor disclosed the regional media house plans to leverage on its abundance of talent to bring back the station which was shut three years ago. 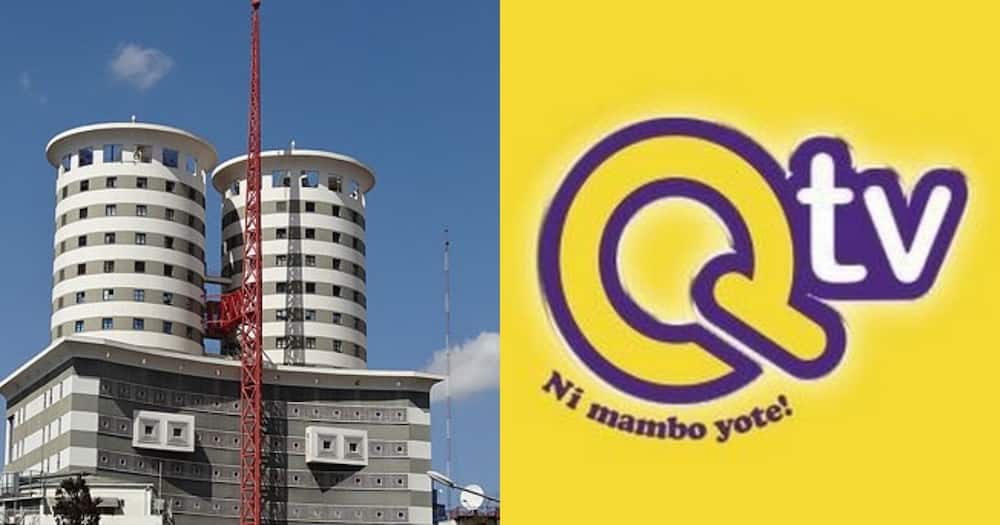 “We want to re-launch it as a standalone television channel…we are very optimistic about this group’s future given the resources we have at our disposal and the innovation we have seen among our young people,” said Kibor at NMG’s 56th AGM.

While the re-launch date is not definite, the development comes at a time Cape Media is planning to launch a Swahili-only TV station, TV47, which targets to reach all 47 counties in the country.

TV47 is set to be launched on Saturday, July 6, with the initial plan of broadcasting in English having been dropped in favour of Swahili at the last minute.

“Management realised at the last minute TV47 was almost entering the playing field with no uniqueness to guarantee it a national reach,” a source familiar with Cape Media matters told this writer.

The station targets to ride on success of most Swahili-only radio stations whose national reach is quite phenomenal.

Besides being widely spoken in Kenya and Tanzania, Swahili has over 100 million speakers from the southern boarders of Somalia to Rwanda, to DRC Congo, Burundi, the Comoros Islands, Mozambique as well as northern Zambia.

It is however not clear what new thing NMG is looking to reintroduce in QTV, a station whose abrupt closure in 2016 led to massive job losses.

It was shut alongside Nation FM and Rwanda-based K FM. The company then defended the move as an attempt to consolidate its market position.

NMG has operations in Rwanda, Tanzania and Uganda besides Kenya.

CMA to proceed with enforcement hearings against Imperial Bank directors