Safaricom’s decision to appoint Michael Joseph as the telco’s interim CEO following death of Bob Collymore has come as a surprise to many.

TUKO.co.ke understands Joseph was at the helm of the firm from 2000 and he was succeeded by Collymore in November 2010. 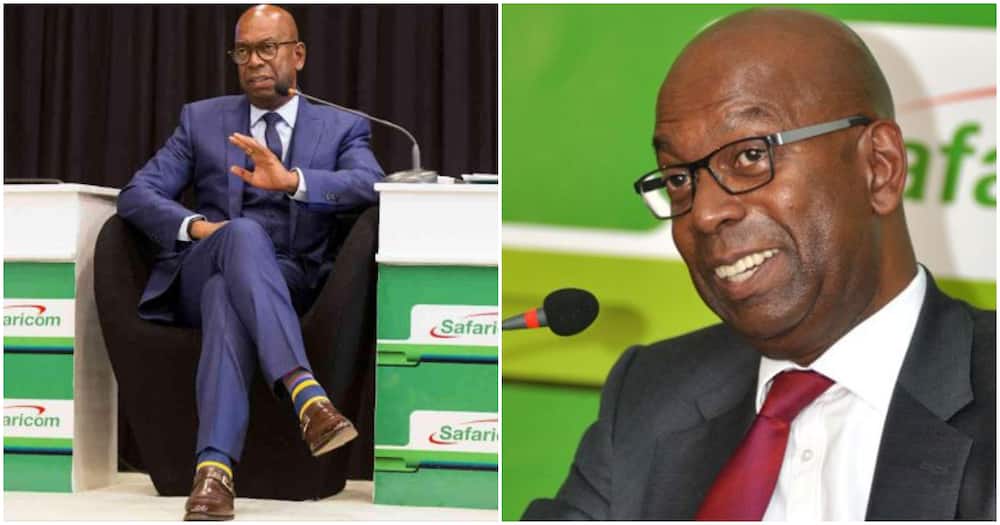 Collymore has managed to beat all odds and impressively superseded expectations of many as Safaricom chief. Photo: UGC
Source: UGC

His return is a cue the position is so important to the telecommunications giant and the board will not settle for someone who may ruin legacy set by both Joseph and Collymore.

After Joseph’s departure in 2010, skepticism was rife. Many questioned if a successor will be able fill in his shoes.

Collymore, however, managed to beat all odds and impressively superseded expectations of many.

So, the question many continue to ask is what type of company has the late Collymore left behind?

It is shared knowledge that Safaricom is the highest profit making entity in East Africa.

By close of the year ended March 2019, the mobile service provider had raked in KSh 250.96 billion in revenue. Its net profit towered at KSh 63.4 billion dwarfing that made cumulatively by Equity and KCB banks. READ ALSO: Kenyan man arrested in the Philippines, gun and grenade found in his hotel room

This unmatched financial records of Safaricom have however, not been a slide in the park.

When Joseph’s tenure expired in 2010, net profits at the service provider stood at KSh 15.15 billion while gross earning recorded was KSh 83.96 billion.

The slight drop in net profit came after Safaricom introduced M-Shwari (service that allows subscribes to save and borrow money) in partnership with CBA Bank.

In 2013 it launched Lipa na M-Pesa in a move to ease how subscribers paid for various services and also trade on e-commerce platforms. 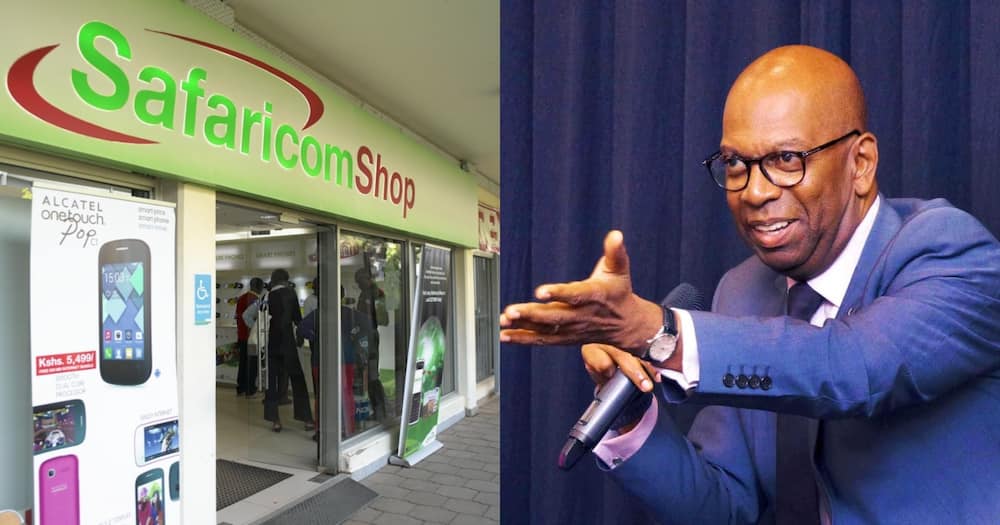 It is also noteworthy that in 2014, Safaricom in partnership with the government invested to a tune of KSh 15 billion and launched the fast 4G network.

In the subsequent year, 2015, a further surge was realised in gross revenue (KSh 163.4 billion) and this translated to KSh 32 billion in net profit.

This came after the roll out of Safaricom Home fibre that connected at least 140,000 homes to high speed and reliable internet.

At the Nairobi Stocks Exchange (NSE), the firm had become the first company to hit the KSh 1.2 trillion mark in market valuation.

It was at this time when Chapa Ndimba was brought on board to nurture and support football talents in the country. 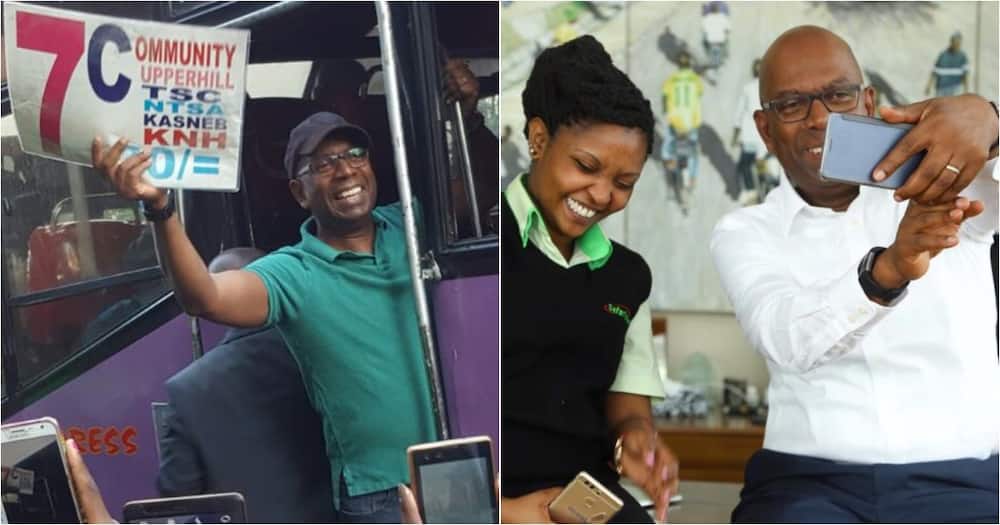 The same year came with an other goody, where a simplified M-Pesa API targeting developers and start-ups was launched

Fuliza, an overdraft facility, was introduced in April 2019.

Subscribers can now enjoy the reverse call feature which is the telcos latest invention, introduced in June 2019.

M-Pesa, which now stands as Safaricom’s flagship program, can not go unmentioned.

Fuliza, an overdraft facility, was introduced in April 2019. It allows subscribers to transact even with zero balance on M-Pesa. Photo: Safaricom
Source: UGC

Introduced in 2007, the mobile money transfer service managed to wire up to KSh 14.8 billion by March 2008.

By then, 3 million subscribers were using the platform.

Safaricom was commanding 84% of the market pie.

Latest data, however, shows that M-Pesa currently has 20 million active users by March 2018.

With at least 30 million subscribers, Safaricom now commands 62.4% market share which is a drop from 76% recorded in 2010.

On the other hand rivals Airtel and Telkom have 26.1% and 7.9% market share respectively.

Nokia 1 gets its very own slice of Android 9 Pie