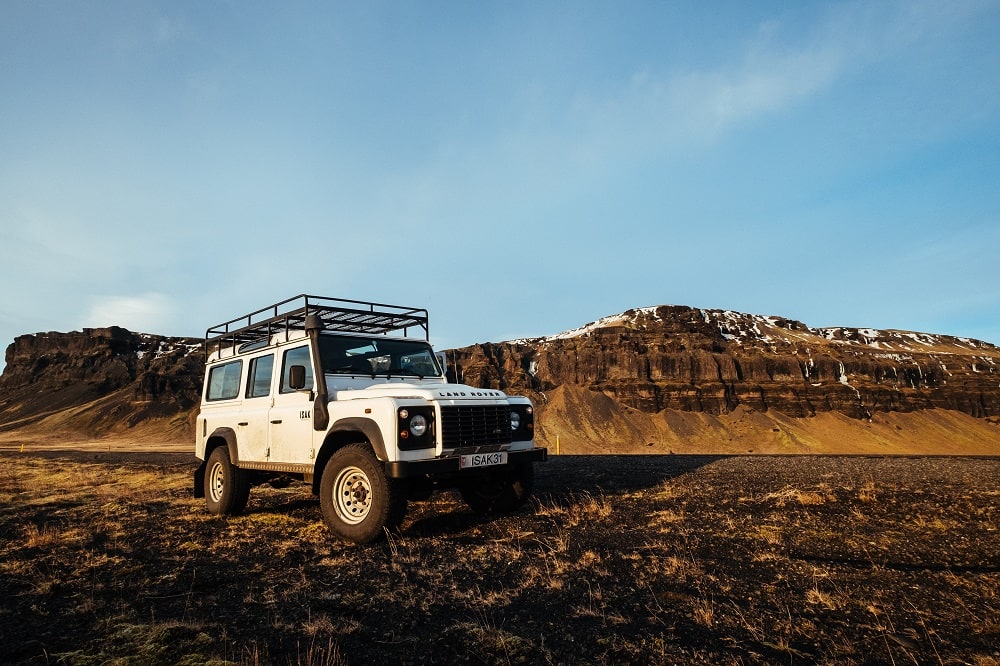 If you are a fan of cars, you’ve probably asked yourself who owns the Land Rover and Jaguar car companies? These iconic brands have a long history where ownership has changed hands on several occasions.

Who is the owner of Jaguar & Land Rover?

The Land Rover line of cars was established in 1948 by Maurice Wilks, who was the chief designer at the Rover Company. The company started producing the Land Rover car from 1948 as part of its product lines. Due to the success and profitability of the car, it went on to become its own separate brand.

READ ALSO: Which is the fastest car in the world?

Jaguar, on the other hand, was established in 1933, under the S. S. Cars Limited. In 1945, the brand became its own separate company, Jaguar Cars Limited. It was later acquired by the British Motor Holdings in 1966. Following the merger of the company with the Leyland Motor Corporation, both Jaguar and Land Rover met under the same company for the first time. However, in 1984, they went on their separate ways, with Jaguar becoming, once again, its own separate company. 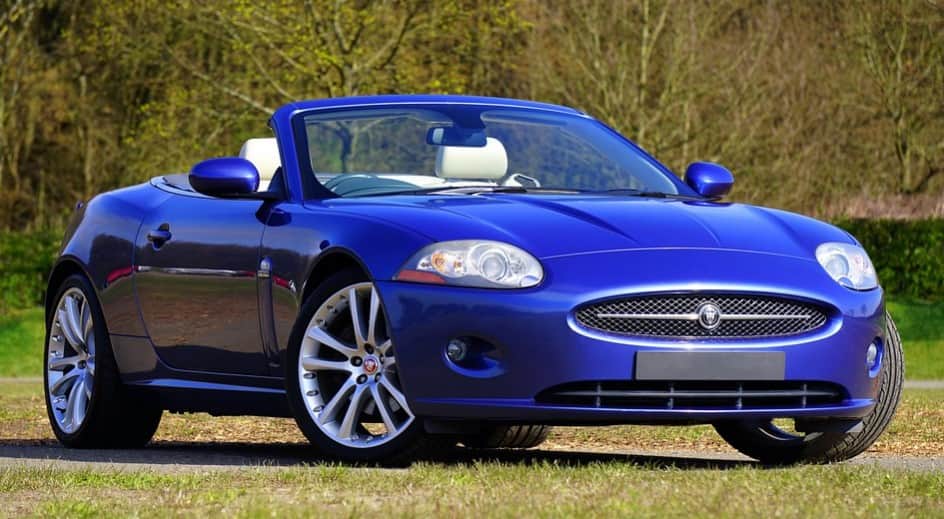 After the acquisition, both brands, while part of the same company, continued to be operated separately as Jaguar Cars Limited and Land Rover Limited. In 2014, Tata Motors merged both operations and brought them under one roof – Jaguar Land Rover Automotive PLC. The company is a British registered multinational, which is headquartered in Whitley, Coventry in the UK.

So, if you are wondering who owns Land Rover and Jaguar car company, the answer is Jaguar Land Rover Automotive PLC. The company is, however, a subsidiary of Tata Motors.

READ ALSO: How to drive a manual car in a few simple steps

Is Land Rover owned by Ford?

No, the brand is not owned by Ford. However, Ford Motors is the previous owner, having acquired it from BMW in 2000. In 2006, Ford also acquired the company’s iconic marque and brand name (which had remained with BMW) for £6 million. Under the Ford era, the brand operated under the Premier Automotive Group, alongside other famous car brands such as Aston Martin, Jaguar, and Volvo.

Is Land Rover and Range Rover the same?

Land Rover and Range Rover have one simple difference – the first is the car make produced, while the latter is the model, and one of the many that is produced under the Land Rover brand. 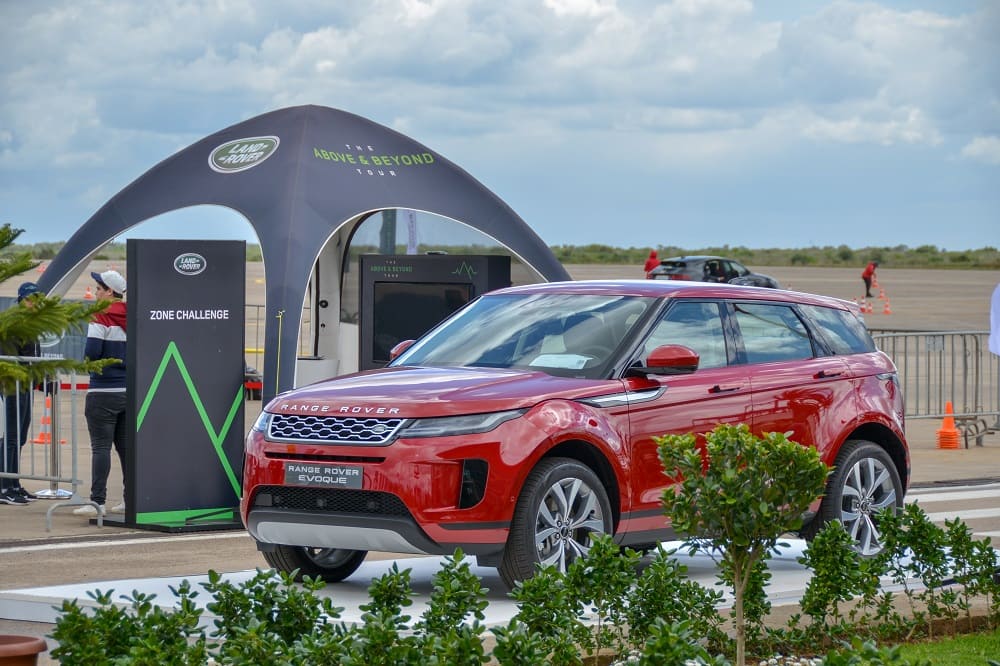 The Range model can trace its history to 1948 when the Series 1 Land Rover model was introduced. Over the years, the model was a success, especially in the off-road market. As a result, the company saw a huge opportunity in the luxury car market, and in 1970, they introduced the Range Rover model to tap into this market.

Is Jaguar British or Indian?

The question of whether Jaguar is British or Indian is a tricky one. At its core, the brand is viewed as a British icon, having been established in the U.K. However, currently, the Jaguar brand is owned by Tata Motors, a Mumbai-based multinational that is owned by the Indian conglomerate, Tata Group. However, the brand operates under the Jaguar Land Rover Automotive PLC, a British-based multinational.

Simply speaking the brand is owned by an Indian company, but its operations are headquartered in the UK. Culturally, Jaguar is still viewed by many people all over the world as a British icon.

Is Jaguar fully owned by Tata?

Yes, Jaguar is fully owned by Tata. The Jaguar Land Rover Automotive PLC, the banner under which Jaguar operates, is a fully owned subsidiary of Tata Motor Group.

When Ford sold Land Rover operations to Tata, the new owners still relied on Ford to manufacture its engines. However, with the operations being brought under one roof, the new company was tasked with all of the related operations, including the manufacture of engines.

Jaguar Land Rover took over the manufacture of Land Rover car engines in 2015. They have gone on to develop some of the best engines under the brand that have powered renowned models like the Land Rover Discovery and the Range Rover.

If you were wondering who owns Land Rover and Jaguar, well, now you know – the two iconic brands are owned by Jaguar Land Rover, a subsidiary of Tata Motors. The two brands have a long history, first coming together under one house in 1968, separating in 1984, reuniting again in 2000 before being finally managed as a single operation in 2013.

READ ALSO: Used cars for sale in Kenya: 10 cheapest models and their prices