SEVEN TIME CHAMPION PHILEMON BAARU DETHRONED HIS TITLE BY DUNCAN MAIYO AT THE 20TH EDITION OF SAFARICOM MARATHON IN LEWA.

Duncan Maiyo from Kaptagat beats seven time winner Philemon Baaru in time of 2:20.04 at the 20th edition of Safaricom Marathon in Lewa.

“I’ve been training extensively and I’m glad that I won as I never expected less. It’s a good feeling to have participated.” said Duncan Maiyo, 41km winner. 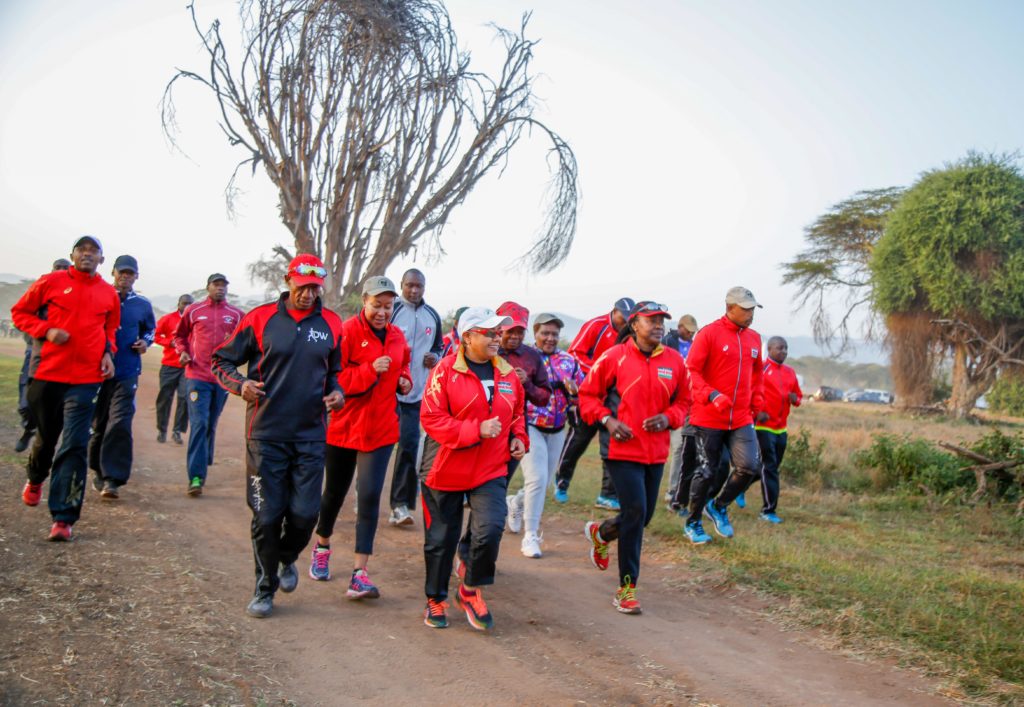 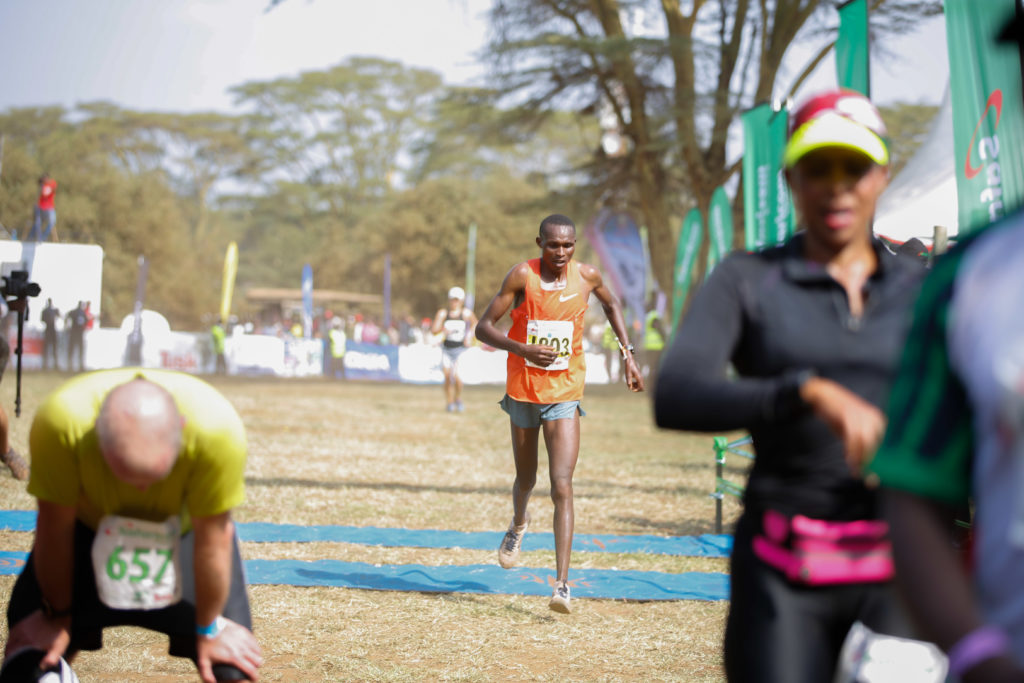 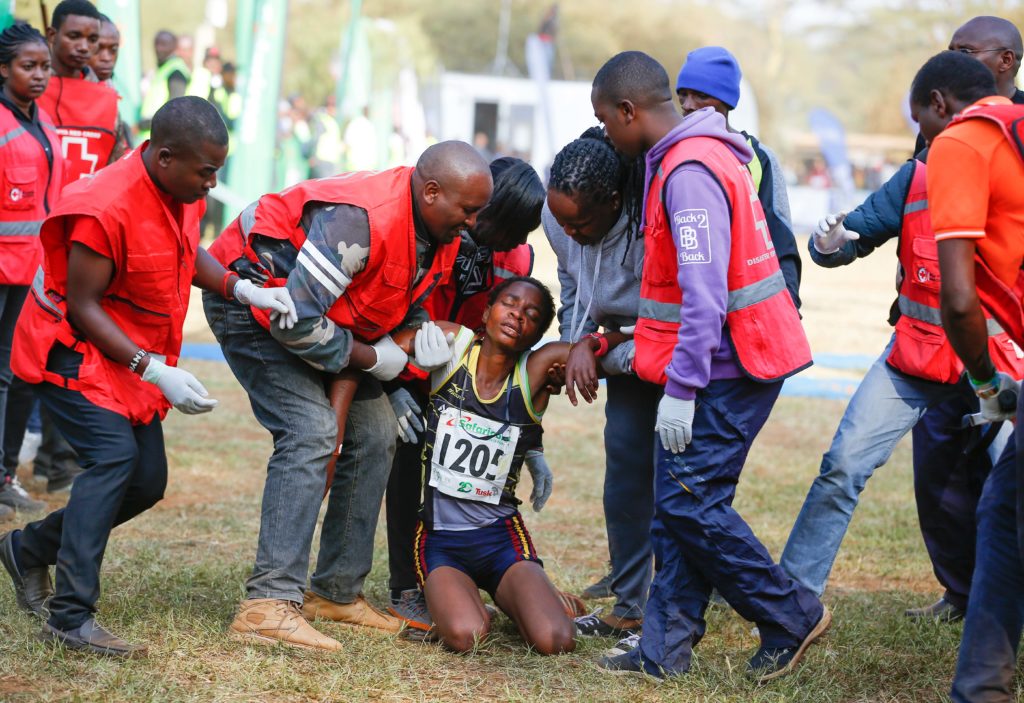 “This unique marathon is exceptional in many ways – it combines an unusual fundraising initiative with one of Kenya’s greatest sporting passions, running. Safaricom is proud to have been part of this noble event for last 20 years to” Said Sylvia Mulinge, Safaricom’s Chief Customer officer.

“This is one of the toughest Marathons in the world known for its tough terrain. This is my 17th time taking part in this marathon and I believe it’s in taking part in such gruesome Marathons that have enabled me become a world renowned marathoner. It is a privilege having taken part” Henry Wanyoike, world-class middle distance runner.

To mark its 20th Edition, The marathon seeks to raise KES 100 million; 20 times the amount it raised in the year 2000. To date, the marathon has raised over KES 750 million for conservation and community development across Kenya.

Kenya could use 3D printed houses to solve housing crisis