According to a statement from the mobile service provider, Collymore passed away at his home on Monday morning.

In October 2017, Collymore went to the UK to receive treatment for Acute Myeloid Leukemia and returned in July 2018 to resume duties.

Bob Collymore: My battle with cancer

“He has been undergoing treatment for this condition since then in different hospitals and most recently at Aga Khan University Hospital in Nairobi,” the statement said. 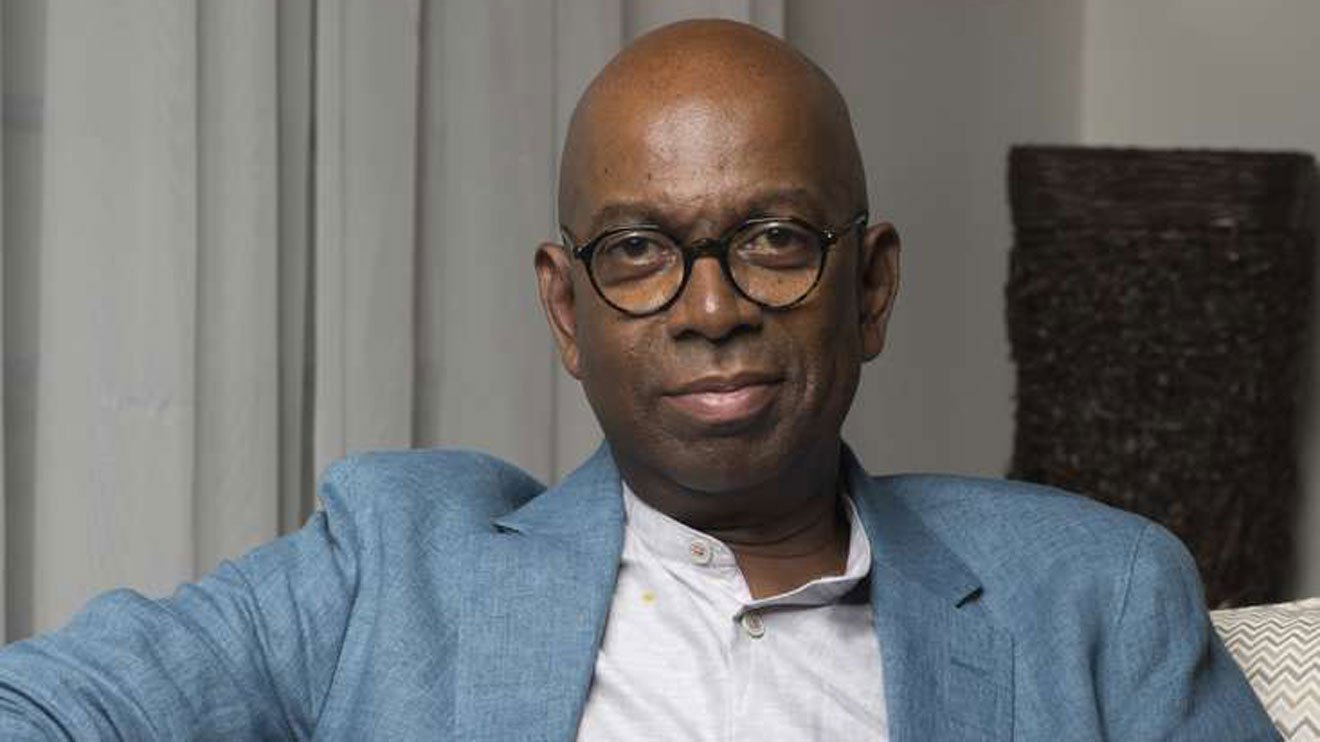 It added; “In recent weeks, his condition worsened and he succumbed to the cancer at his home in the early hours on Monday.”
Collymore leaves behind a wife and four children.

“On behalf of the board of SAFARICOM PLC, we extend our deepest condolences to his family, staff, partners and the nation at large who he served selflessly and with joy,” Safaricom chairman Nicholas Nganaga said.

Collymore revealed that he was misdiagnosed with Vitamin D deficiency while in reality he had cancer.

“During a visit to Morocco, I started experiencing flu-like symptoms. I noticed a pain in the bones of my chin and that my body would start shaking. I thought to myself that ‘it’s not something you experience unless you kick something really hard’.”

After that, Collymore said, he called his wife who thought the symptoms were for malaria.

“My wife Wambui is really good in self diagnosis. She thought I had malaria. I also went to a doctor in Nairobi who said I had a vitamin D deficiency,” he said. “I returned to Nairobi for check-ups and was given supplements.”

Dissatisfied with the diagnosis, Collymore sought a second opinion from another doctor at Nairobi Hospital.

“He did about 30 blood tests but said he could not find the problem. He needed to do more tests which meant I had to be admitted. It was the first time I was admitted at the hospital,” he said.

The doctor suspected a blood issue but referred the CEO to a specialist in the UK since he is not an expert on the subject.
“I left that very night to London and it was there that a haematologist diagnosed me with acute myeloid leukemia – a type of cancer that starts in the blood-forming cells of the bone marrow and is curable,” he said.

“I was diagnosed with cancer. The doctors told me at the time that I had probably had it for about six months. He said I was fine but noted that the treatment would he harsh and would take six to nine months.