– Kuria was among several other leaders who attended church service at St Luke PCEA church in Mahingo, Embakasi East

– He, however, decided to sit in the middle of the congregation and not at the high table with the other leaders

There was a moment of amusement at St Luke PCEA church in Mahingo, Embakasi East, when Gatundu South MP Moses Kuria decided to sit with members of the public and not at the main dais where other leaders including Deputy President William Ruto sat. 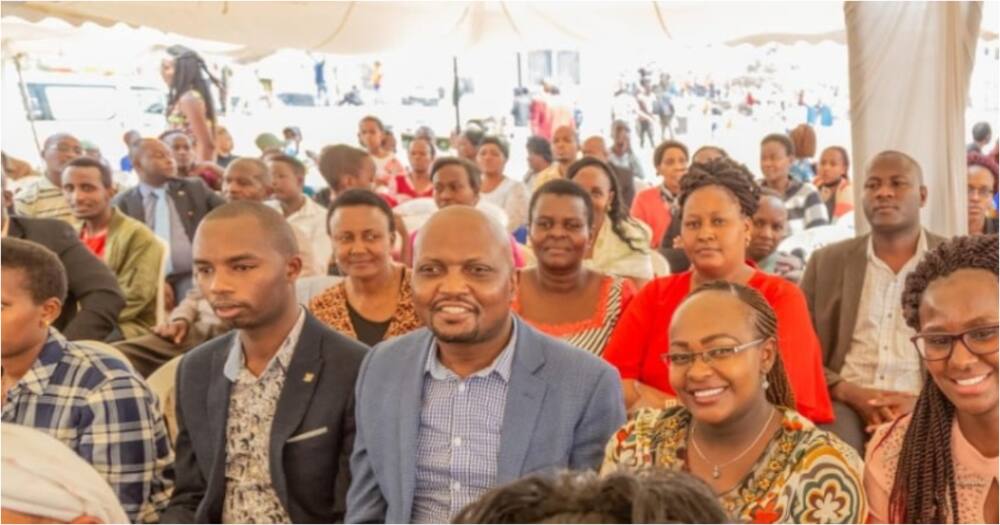 Gatundu South Member of Parliament sitting with members of the public while Deputy President William Ruto and other leaders sat at the high table. Photo: Moses Kuria.
Source: UGC

Kuria on Sunday, June 30, surprised many by his gesture after he also refused to join the high table with other politicians and even reportedly declined to address the congregation despite an invitation from the DP.

The MP and Governor Sonko while launching Team Wanjiku at Ruiru Stadium in Kiambu county argued the common mwananchi had been forgotten by the leaders they elected who shifted their focus to 2022 succession politics and forgot the voters. 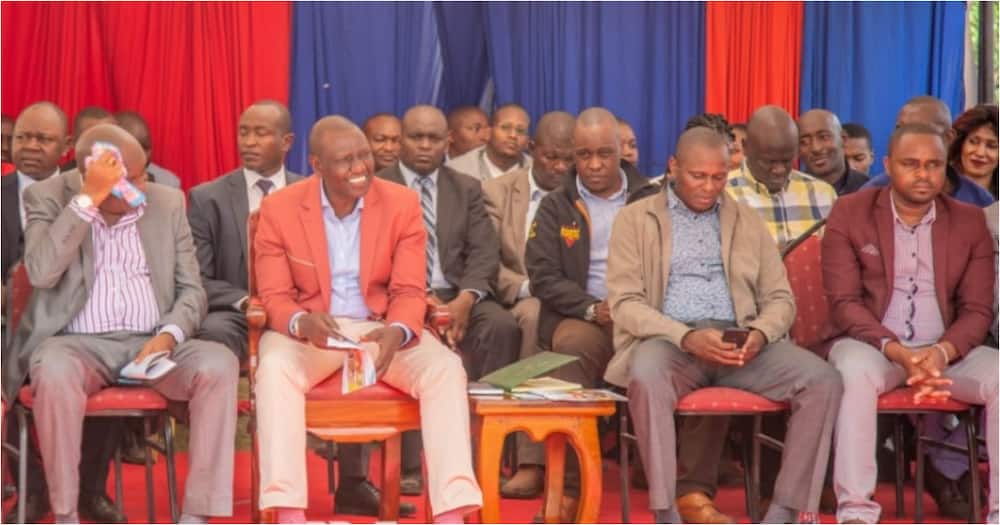 Kuria’s decision to sit with the common mwananchi instead of fellow leaders could therefore be interpreted to mean he was with Wanjiku and did not wish to appear as if he was a member of the Tanga Tanga movement.

As was earlier reported by TUKO, the Team Wanjiku movement was expected to conduct countrywide rallies to preach service delivery.

The founders indicated the rallies would bring on board young elected leaders and youth from all the 47 counties.

Do you have a life-changing story you would like us to publish? Please reach us through [email protected] or WhatsApp: 0732482690 and Telegram: Tuko TV

Specialists say food security is a loser in 2019/20 budget

Kenya could use 3D printed houses to solve housing crisis