– A day before his passing, he was able to wed the love of his life and mother of his child in a dreamy wedding

Navar Herbert, a talented player by many accounts, seemed to have the world at his feet before illness struck robbing him off his joy.

Unfortunately, his fortunes took a turn for the worse after he was diagnosed with a brain tumour nine months ago and his condition rapidly deteriorated with no chance of survival. 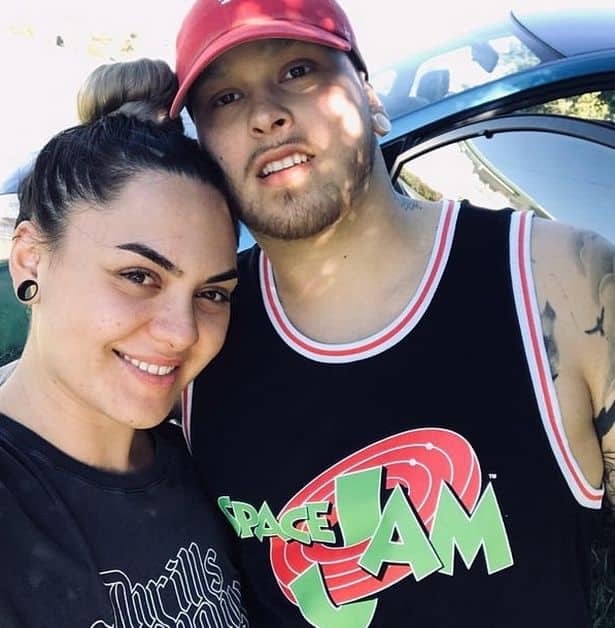 The 22-year-old and his partner Maia Falwasser were determined to get married as he battled a cancerous sarcoma. Photo: Miror
Source: UGC

The 22-year-old and his partner Maia Falwasser were determined to get married as he battled a cancerous sarcoma, and they tied the knot at an intimate ceremony as he had just hours to live.

During the bitter sweet moment, guests were brought to tears as Herbert held his wife’s hand and told her how much he loved her after she walked down the aisle. 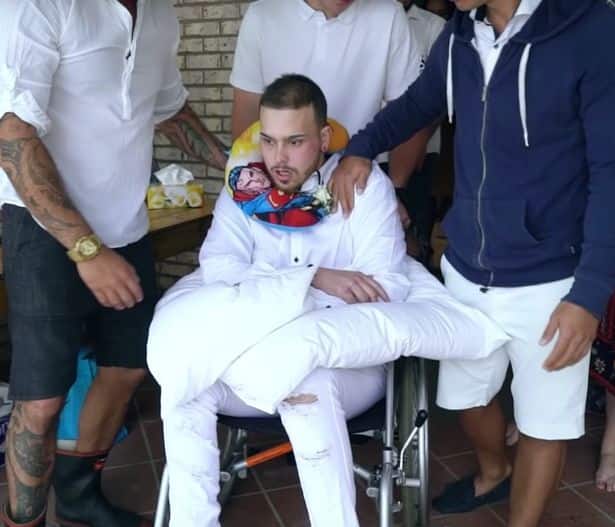 His groomsmen helped him to get dressed before bringing him down the aisle in a wheelchair. Photo: Mirror
Source: UGC

Video taken during the couple’s big day shows his groomsmen helping him to get dressed before bringing him down the aisle in a wheelchair.

As Maia joins him, under a canopy, he takes her hand and tells her that he loves her, and she leans down to kiss and hug him. 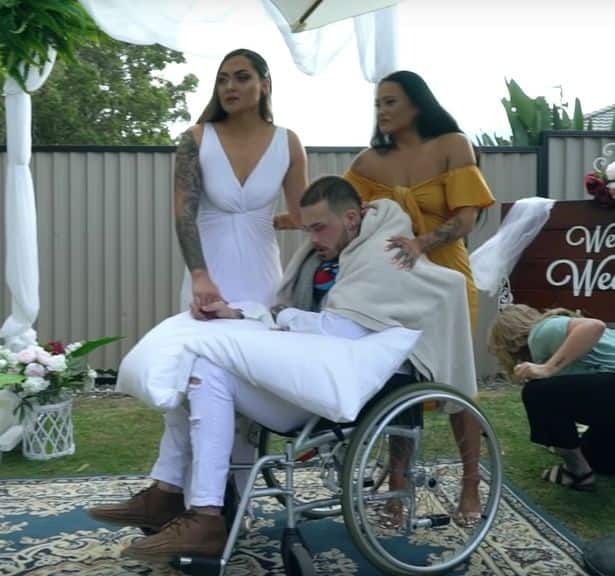 Their son Kyrie, wearing a white shirt and a bow tie, also features in the video but unfortunately, his father won’t be around when he turns one on July 2, 2019.

Following the ceremony, family and friends performed an emotional haka for the newlyweds as Herbert became emotional and teared up. 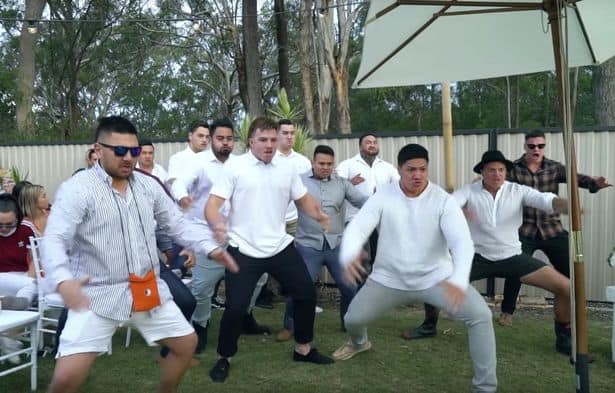 Herbert died on the night of Tuesday, June 25,

“Today my heart is heavy and sad, I lost my best friend, Husband and the Father to our Son,” said Maia. 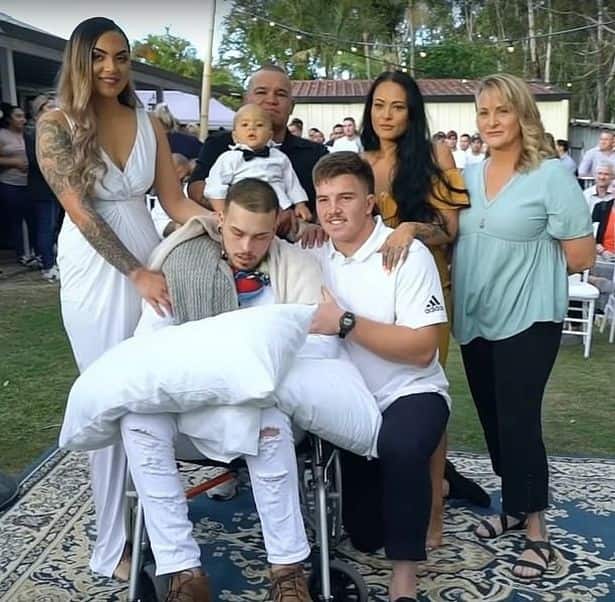 Their son Kyrie, also features in the video but unfortunately, his father won’t be around when he turns one on July 2, 2019. Photo: Mirro
Source: UGC

“I feel absolutely showered in love by friends and family, this is a hard time, however i do find my strength and refuge in everybody’s support,” she added.

I lost my hand in a Chinese company | Tuko TV

Vet on call: All you need to know on diarrhoea in cows

ENHANCING THE MAGICAL KENYA THROUGH OUR BRAND STORY