Suna East MP Junet Mohammed and his counter Millie Odhiambo (Mbita) have offered free English lessons to their colleague Oscar Sudi (Kapseret) so that he can contribute to debates in the National Assembly.

A report by Mzalendo Trust released on Sunday, June 23, revealed some interesting stats about members of Parliament, including the ones who were least active during parliamentary proceedings. 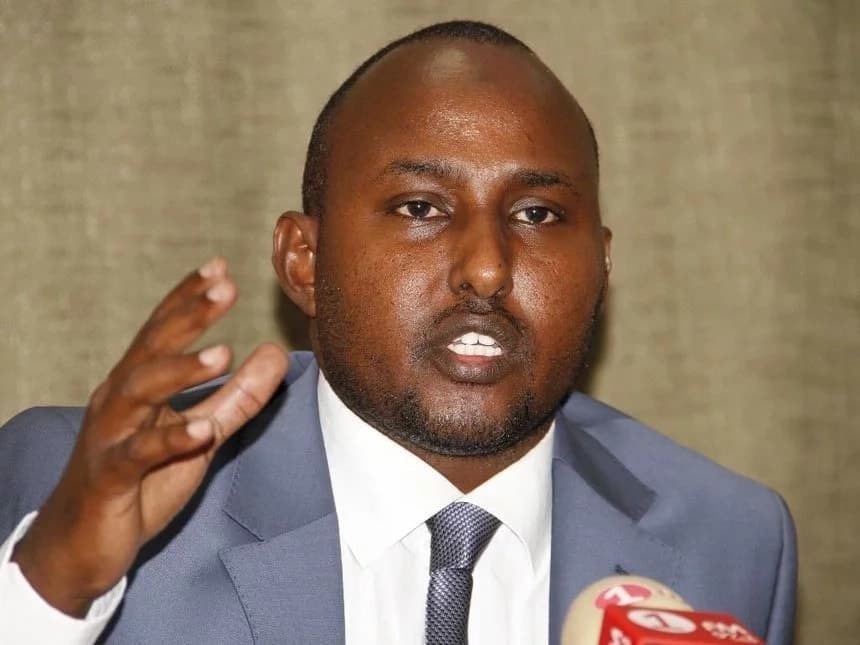 A total of 10 male MPs were found to have never uttered a word in parliament including Sudi, who later said he had left the parliamentary “bickering” to his counterparts from Nyanza and other regions.

“There are people with lots of English in Parliament whom we’ve left to deal with matters in the House,” he said on Monday.

However, his sentiments were not taken lightly by a section of legislators who accused him of disrespecting the National Assembly.

MP Millie Odhiambo noted Sudi’s problem was more of a disability and she is ready to offer him free lessons. Photo: Nation
Source: Facebook

Speaking before the house on Thursday, June 27, Junet said it was absolutely necessary for the MP to attend Parliament sessions for purposes of legislation which is an important aspect especially in receiving funds for development of his constituency.

On her side, Odhiambo described Sudi’s matter as an issue of reverse psychology in which the MP was compensating for his incompetence in language by making those who speak in Parliament appear lazy.

“Other members from his region speak good English, so it is a disability and not a regional issue, we can teach him English and even Kiswahili even though mine is not that good,” she said.