The country’s second largest telecommunication company, Airtel, has lost over KSh 670 million through employee theft on its money transfer platform.

Out of the lost money, the company has only managed to recover KSh 86 million in insurance compensations against fraud. 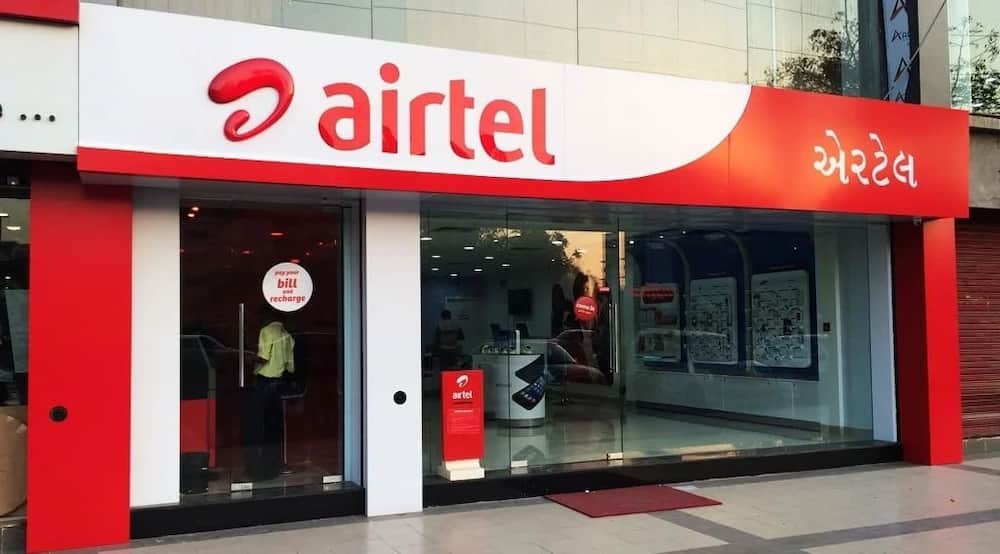 The revelations were made by the parent company Airtel Africa in its listing prospectus that highlights high capitalisation costs and tightening regulatory environment, especially in the mobile money sector as the leading risks to growth and profitability, as reported by Standard.

“In 2018, incidents of cash control frauds were identified in the group’s Airtel Money operations in Kenya and Niger, which involved circumvention of the group’s controls by Airtel Money employees and resulted in losses of KSh 670 million KSh 67 million respectively,” said the company.

The telecommunication company noted it had enhanced security, segregated roles and enforced technical restrictions in transfer of funds to non-Airtel accounts.

It, however, noted that the risk of fraudulent activities by individuals employed by or working in partnership with the group cannot be eliminated completely.

“Additionally, technical or administrative errors could result in customer losses for which the group could be responsible, and the group may be liable for fraud and problems related to inadequately securing group payment systems,” explained the telco.

Airtel Africa operates across 14 countries in the continent, with its Airtel Money service available to 14.2 million of its subscribers, 26% of whom are in Kenya.

Parents with school fees arrears to be listed on CRB