– Kobia was arrested by detectives from the Special Crime Unit who raided his residence on Wednesday, June 26

Controversial businessman Paul Kobia has been arrested alongside 14 other suspects in connection with the multi-million fake gold scam.

Kobia was picked up on Wednesday, June 26, by detectives from the Special Crime Unit who raided his residence in Nairobi after the Directorate of Criminal Investigations (DCI) received complaint from Dubai implicating the businessman in a gold scam. 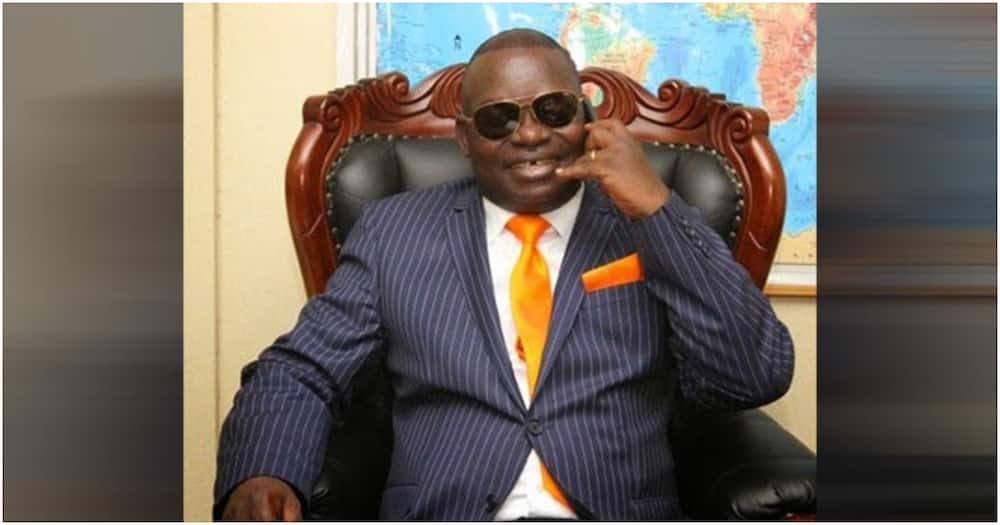 Confirming the arrest, the DCI noted the businessman had allegedly conned a Dubai-based victim more than KSh 170 million (US$ 1.7 million), of which KSh 14 million (US$ 140,000) was paid in Kenya and the balance settled in Dubai for sale of suspected fake gold.

“Detectives from the Special Crime Unit today (on Wednesday) raided Kobia’s residence and arrested 14 suspects following a report made to the DCI by a complainant from Dubai who was conned over US$ 1.7 million, with US$ 140,000 paid in Kenya and the rest in Dubai for sale of 50kg of gold.

All the suspects are expected to appear in court on Thursday, June 27. tomorrow.

Do you have a life-changing story you would like us to publish? Please reach us through [email protected] or WhatsApp: 0732482690 and Telegram: Tuko TV

Safaricom, KCB and KQ recognized among leading made in kenya brands