Richest women in Kenya and their net worth (Updated 2019)

Richest women in Kenya: Although men are comparatively richer than women in Kenya, there are few women who are extremely rich. Looking at the list, there are women whose net wealth is in excess of Ksh 50 billion.

Their wealth was either inherited or acquired through setting up business ventures. 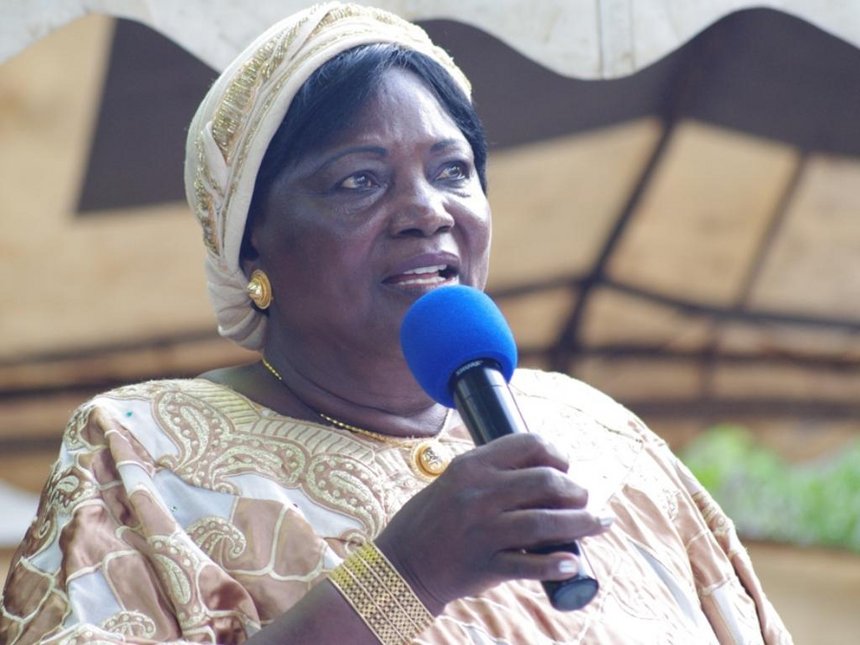 Ngina Kenyatta, popularly known as “Mama Ngina”, is former First Lady of Kenya. She is the widow of the country’s first president, Jomo Kenyatta, and also the mother of President Uhuru Kenyatta.

Her Source of wealth include imports and exports, banking,real estates.She holds a vast collection of prime real estate her husband acquired in the 1960s and the 1970s during a British colonial government and world-bank sponsored settlement transfer scheme, which allowed government officials and rich Kenyans to acquire land from British colonialists at cheap prices. 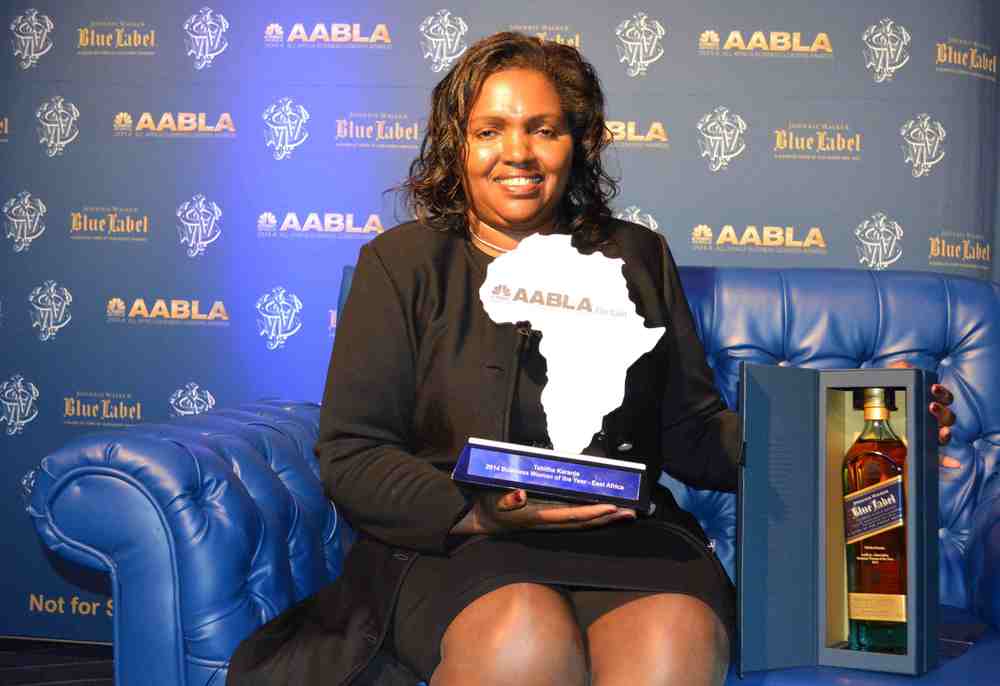 Tabitha Karanja is the founder and CEO of Keroche Industries Ltd. The award winning entrepreneur took a whooping Sh 1 billion from their hardware in Naivasha and pumped it into her wines and spirits business.

When she started the company in 1997, the liquor industry was heavily dominated by East African Breweries Limited. It took her 5 good years to penetrate the industry.

Today, the business is an empire, making annual profits in the tune of billions.
She was crowned as the Business Woman of the Year at the CNBC Africa All Africa Business Leaders Awards (AABLA) in 2014.

READ MORE: NSE’s women billionaires who are among richest women in Kenya

Former Security Minister George Saitoti lived until 2012 when he was killed on a tragic plane crash in Ngong.

Until his death, Saitoti was among the richest men in Kenya and by extension East and Central Africa. Saitoti’s death meant that all his assets were to be transferred to his wife, Margaret Saitoti and his adopted child Zachary Saitoti.

In 2012, the Mathematics Professor and the longest serving vice president in the history of Kenya, was estimated to be worth a good amount of money.

She’s a kin of the late business magnate Nelson Muguku, closes the exclusive list of the stock market’s women billionaires who are also among the richest women in Kenya, having gained Sh306.9 million in the same period. Ms Muguku, who is listed as the representative of the late Muguku’s estate, holds a 0.9 per cent stake in Equity Bank worth Sh1.6 billion — a residual stake that remained after the family sold shares worth billions of shillings following the death of the entrepreneur five years ago.

5. Jane Wangui Njuguna
Despite being the preferred life partner of Equity Bank CEO James Mwangi, she is said to own Ksh. 3.7 billion worth of shares at Equity Bank and Britam. They both hold the single largest family fortune at the bank. Wangui, together with Equity Bank founder Peter Munga also run an investment vehicle called Filimbi Limited which is among the top shareholders of Britam.

6. Mary Okello
The Makini Schools founder raked in nearly Ksh1 billion in 2018 after selling 71 a per cent of her school to a UK-based firm and another South African company.

History will remember her for being the first African Woman to become a Branch Manager at Barclays Bank in 1977.

7. Lucy Mwiti & Faith Mwikali
The two women were listed among the top taxpayers by KRA in 2017. They are classified among Kenya’s High Net Worth Individuals (HNWIs) whose annual income lies between Ksh. 350 million and Ksh. 1 billion.

She tops the list of NSE female billionaires who are also among the richest women in Kenya. Last year, she increased her portfolio by Sh1.2 billion, climbing ahead of businesswoman Jane Wangui, who gained Sh768.9 million. Ms Michuki’s 9.5 per cent stake in financial services firm Britam is now valued at Sh5.4 billion.

Ms Michuki, who owns the stake through an investment vehicle Equity Holdings where she has a 44.4 per cent stake, has not traded any of her 179.8 million shares in Britam since the company went public in July 2011.

The remaining 55.6 per cent stake in Equity Holdings is owned by billionaire businessman Peter Munga, who also owns large chunks of Britam’s stock through multiple accounts. Ms Michuki is a managing partner at Kimani & Michuki Advocates, a city law firm that advised Equity Bank ahead of its listing in August 2006.

When Britam first listed at the NSE, Ms Michuki’s stake was valued at Sh1.6 billion but a recent price rally has significantly increased her wealth. This means the lawyer’s paper wealth has nearly tripled in three years, making her one of Kenya’s wealthiest women.

Ms Michuki also bought a minority stake in Equity Bank in 2004 having acquired shares worth Sh10 million in a private placement that netted a total of Sh725.1 million, but it is unclear whether she still retains an interest in the lender.