On October 1, 2019, the old KSh 1,000 notes will cease to be a legal tender in Kenya and will be withdrawn from the market, but how will the demonetisation affect the country’s economy?

Cytonn Investments sheds some light on some of the effects the demonetisation process would have on the overall economy and also whether or not the objectives, which includes curbing illicit financial inflows such as money laundering, would be achieved.

READ ALSO: Cytonn launches pensions business as it strives to deliver above average returns to all its clients 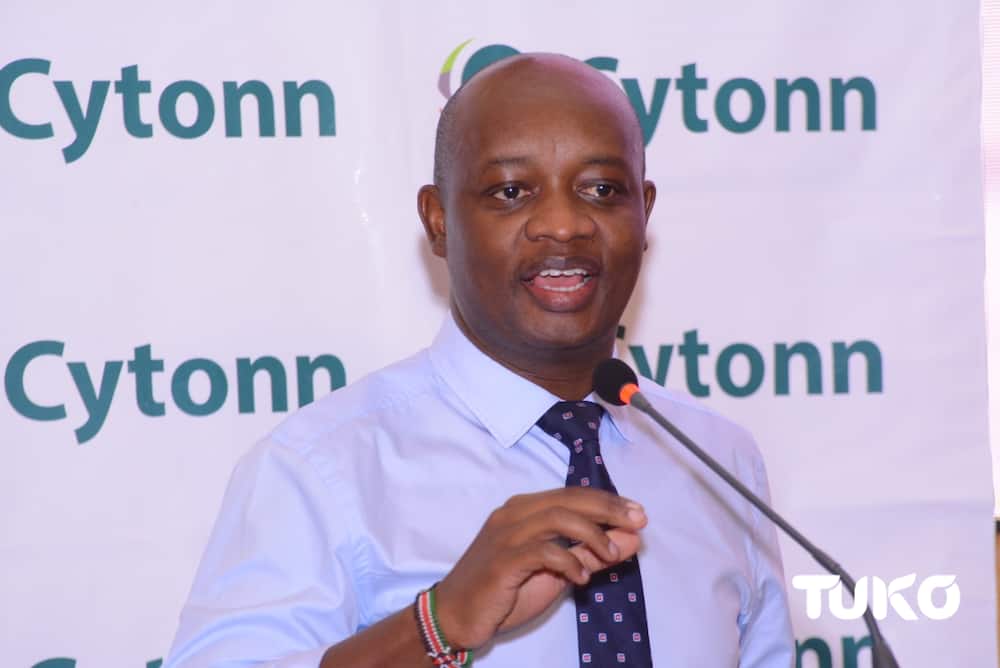 Demonetisation is the process by which a currency is withdrawn from circulation losing its status as legal tender and is replaced with new currency. Photo: Cytonn.
Source: Original

Other reasons include combating illicit financial flows such as counterfeit currency, money laundering and tax evasion.

“Demonetisation makes the currency valueless and forces perpetrators to return the proceeds into the formal financial system during the given grace period,” noted Cytonn.

A number of countries have gone down the same path of currency demonetisation and some of the examples include Australia and India..

This was aimed at curbing counterfeit currency, due to the high security features of the new notes that made it difficult to counterfeit.

Key factors that led to the successful demonetisation of the Australian dollar currency included high security features of the polymer currency that made it difficult for counterfeiters to replicate.

Australian authorities took adequate time to research, develop and conduct trials on the new generation bank notes (1968 – 1988), and the Federal Reserve of Australia involved banks at the commercialisation stage prior to the adoption of the policy by the public.

And in 2016, the Federal Bank of India unprecedentedly announced the demonetisation of the 500 and 1,000 Rupee notes, giving currency holders two months to deposit the notes with banking institutions.

Cytonn noted reasons for the demonetisation of the Rs. 500 and Rs. 1,000 bank notes included curbing illicit activities such as money laundering and financing of terrorism, that were heavily cash reliant; and bringing the large population of unbanked population, estimated at 32.5% of the bankable population as per the Global Findex report, 2015, into the financial system,

Other reasons were to enhance government revenue by increasing the tax base as the informal sector is brought into the financial system and lower interest rates owing to increased savings by the public in financial institutions and the expected liquidity of the money markets.

Notably, the Indian currency demonetisation policy encountered many challenges and failed to curb illicit financial flows and slowed down India’s GDP growth due to systemic issues that led to cash shortages and disruption of small businesses.

There was also sharp increases in digital transactions, with citizens adopting e-payment solutions for convenience and disruption of SMEs due to heavy reliance of the firms on cash transactions, resulting in a slowdown of the sector.

In addition, money obtained through illicit activities was able to find its way back to the financial system.

The demonetisation in India, however, led to increased number of tax payers and hence government revenue, as more Indians were integrated into the formal financial system.

So what lessons can Kenya pick from Australia and India?

Cytonn pointed out demonetisation may have little or no effect on the black market, as in the case of India where up to 93% of the old currency was integrated into the financial system,

It is also clear that demonetisation is likely to increase government revenue, as the informal sector is brought into the formal system.

“Sudden or short-tenured implementation of demonetisation may result in severe cash shortages, especially for the case of SMEs leading to declined overall economic output and negative investor sentiments,

With the shift to more digital economies, inclusion of the informal sector in the financial system, reduced interest rates and increased tax revenue in the long term, demonetisation policies, if implemented efficiently, are likely to boost economic growth,” Cytonn stated.

The firm added the challenge of counterfeit currency in an economy may also be tackled through the adoption of new currency with enhanced security features such the polymer currency notes adopted by Australia in 1988.

In what specific ways will the withdrawal of KSh 1,000 notes affect Kenya?

Cytonn highlighted both the immediate and long-term effects of the demonetisation process on the Kenyan economy.

The money markets and illegal financial activities would be affected and SMEs immediately.

“Given the ample time provided by the CBK to exchange old notes with the new generation notes, we expect the demonetisation move to have little or no effect on market liquidity based on the following reasons: The long transition period (approximately four months), will grant market players enough time to restock their capital balances.

The phased issuance of new generation notes by first demonetising the KSh 1,000 notes, and the indefinite timelines to phase out notes of other denominations will give market players room to adjust to the new currency with minimal disruption to the markets,” Cytonn said.

The policies would aid curbing financial inflows in the black market if carried out within short timelines.

“A demonetisation policy that gives a long transition period, as in Kenya’s case, is likely to have little or no effect on the black market since the market has time to conform to the new currency,” Cytonn noted.

Measures that black market players and perpetrators of corruption may use to circumvent the demonetisation policy include use of multiple depositors through mobile money and banking agents and purchase of valuable commodities such as precious metals and gems in the highly unregulated market.

They can equally convert cash held in KSh 1,000 notes into the lesser notes given failure of the CBK to give timelines for demonetisation of the other denominations.

And when it comes to doing business, Cytonn indicated SMEs in developing countries are heavily reliant on cash transactions, and therefore sudden currency demonetisation has been shown to have severe effects on the sector, like in the case of India where SMEs faced cash shortages resulting in employee layoffs and business closures.

The move to demonetise the Kenyan currency is thus likely to force many SMEs to adopt digital infrastructure for cashless transactions to avert the danger of cash-shortages that would be brought about by such policies in the future.

“This would not only result in a more resilient SME sector but contribute to the growth of these firms as a result of implementation of enhanced financial management systems,” Cytonn said.

In the long run, it would deepen financial deepening and inclusivity and impact on monetary control and financial stability.

According to Cytonn, demonetisation policies force the population to deposit old currency with banking institutions, consequently resulting in enhanced financial inclusion, especially in rural areas like in India where up to 1.9 million new bank accounts were opened in the period after the announcement of demonetization.

Noting the high rate of financial inclusivity in Kenya, the move by the CBK is expected to prompt a slight growth in total accounts.

Demonetisation of the currency is also expected to lead to more consumer spending as holders of money look to put it back into circulation.

Increased consumer spending would likely result in higher inflation levels in the country. However, we do not expect a depreciation of the currency owing to the efficiency of the Monetary Policy Committee to regulate the highly formalised market.