– According to the judge John Ngugi, the assumption that men are only good providers while women were good caregivers was wrong

– He said child custody, whether actual or legal, should not be given to one parent or person alone

It is a big win for men fighting for the custody of their children after a High Court judge ruled that men can be allowed sole custody. 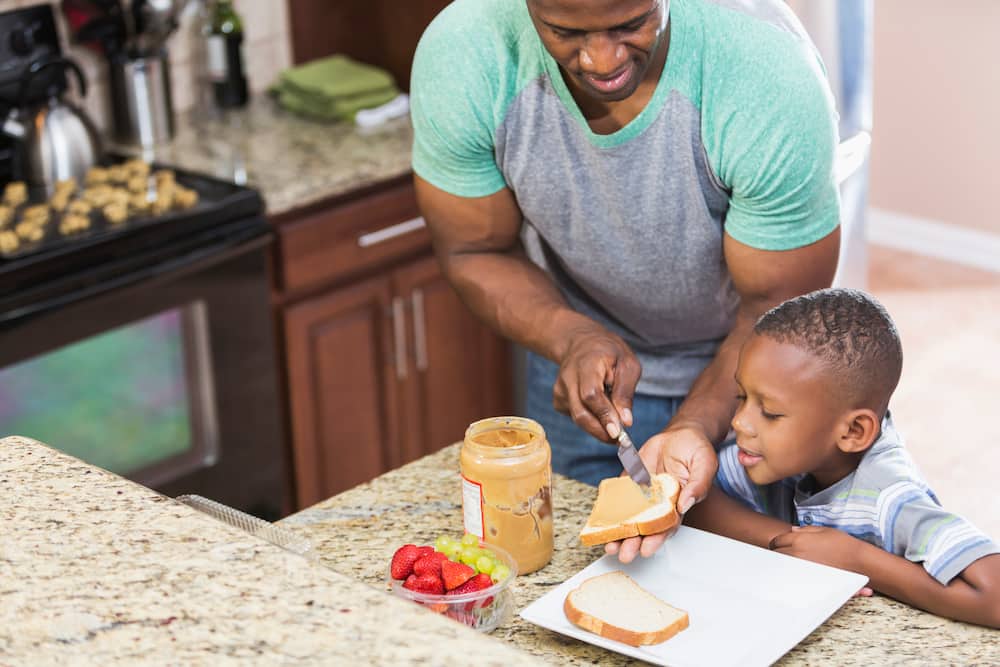 Justice Ngugi said it was wrong to assume that men are naturally meant to be the breadwinners and women to be caregivers. Photo: Uconn Today
Source: UGC

READ ALSO: Eldoret: ‘Female’ athlete who participated in international marathons turns out to be a man

According to a report by the Standard, the ruling arose from a child custody battle between an estranged couple which parted ways in 2014 over extra marital affairs.

Back then, the magistrate ruled that it was safer for the children’s mother to take custody rather than them ending up under the care of house helps while with their father.

But JKN appealed at the High Court where Justice Ngugi said it was wrong to assume that men are naturally meant to be the breadwinners and women to be caregivers.

“With tremendous respect, I find this reasoning to be dangerously problematic. It does no favours to women to espouse these kinds of stereotypes,” said Ngugi.

“Moreover, relying on the stereotypes to reach a verdict on an individual and specific case is unfair to the parties concerned,” he added.

According to Ngugi, the finding by the magistrate sent a message that good mothers only stay at home with their children while good fathers go out to win bread for the family.

“At this point in the judgment, the learned trial magistrate does not apply the scalpel of the prima facie rule and its exceptions to the facts and context at hand. Instead, she uses the hammer of stereotypes to reach a conclusion,” he said.

According to the judge, child custody, whether actual or legal, should not be given to one parent or person alone.

He said the Children’s Act envisages that custody should either be shared or joint.

He ruled that both parents have a right to participate and make input in the major decisions concerning the children including but not limited to the educational, religious, and medical.

This was after the man identified as JKN caught his wife in their matrimonial bed with their house boy.

He said that he asked his wife to either remain with him and the children or to go with the lover and she chose the latter abandoning the children who were only 5 and 4-years-old at the time.

He then employed a house help to take care of their two children now aged 12 and 11.

Vet on call: Yes, all dogs go to heaven, but some go mad on farm

UNHCR hands over Ksh 2B worth of assets to Garissa County